Home » CDMA and GSM Networks: What They Are & How They Affect You
Editor' PicksInternet 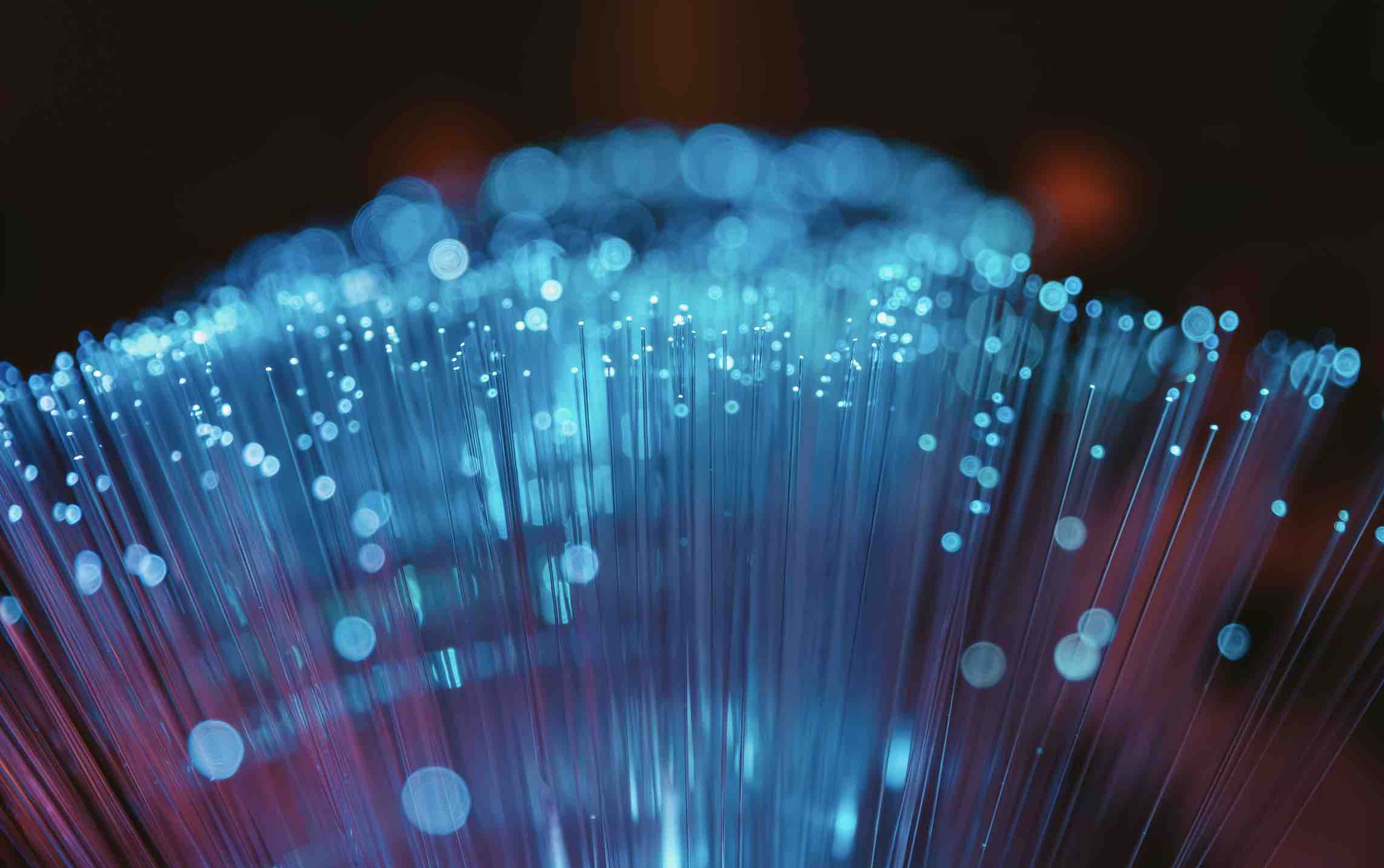 When you are shopping around for a new phone, you may only worry about the specs it has. You probably couldn’t care less what network the phone is on, but that is something you should look into.

This could mean the difference between switching phone’s as quickly as you would like or not. You may have come across the acronyms CDMA and GSM Networks when looking through the phone’s specifications, but may have overlooked in since you may not have understood how important it is.

Read also: What is The Difference Between Intel Core i3, i5, i7

What does GSM Stand for and How It Works 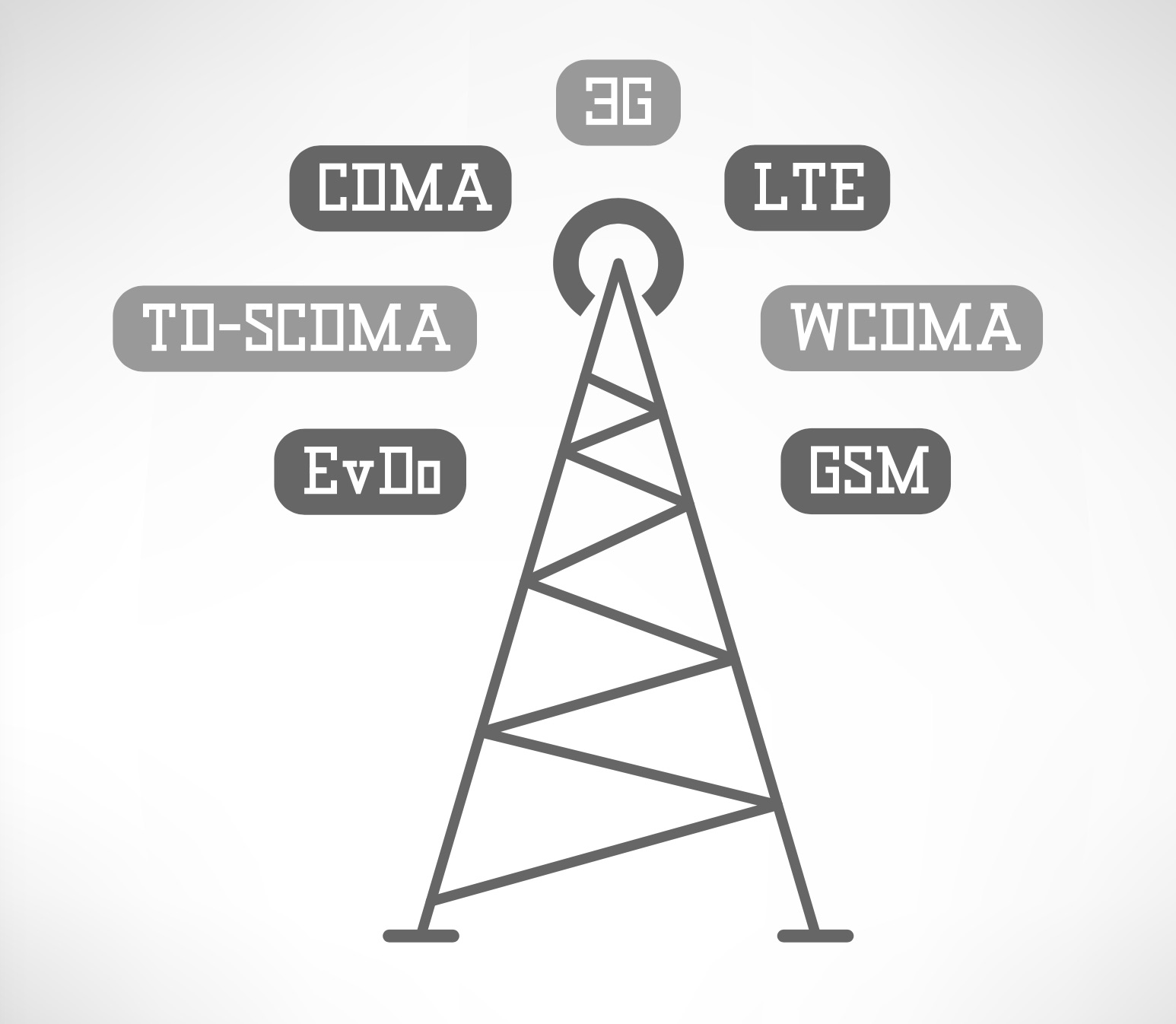 GSM stands for Global System for Mobile Communications it’s the standard system for most of the world. It’s a radio system that is employed by AT&T and T-Mobile in the United Sates and most parts of the world.

GSM works on four different bands such as 900 MHz and 1800 MHz for Europe and Asia. North and South American would have the 850 MHz and 1900 MHz bands. GSM also uses a type of time division multiple access or TDMA, and what that does is that it breaks the frequencies up into various channels. The person you talk to only listens to the assigned time slot, while your voice is converted into digital data and is assigned a channel and a time slot.

GSM is a lot more comfortable for the users. You can quickly take out your SIM card and put it into another GSM-compliant phone, something you can’t do with CDMA. By switching the SIM card, your new phone now has your phone number. Unlike CDMA phone’s, all your information is stored on your SIM card, making phone swapping a lot easier and you have a larger variety of phone’s to choose from.

CDMA, How It Works and How It Affects You

CDMA stands for Code Division Multiple Access, and it’s technology you’re most likely to find in the United States or Russia. With a CDMA phone, your information is not on your SIM card and unfortunately you can’t just can’t use any phone you want.Your new phone needs to be pre-approved by your carrier.

Companies such as Sprint, will Ok their phone’s on a white list they have and to activate a CDMA phone you have to call the company. If you get a phone they have not pre-approved, you will either have to find a company to does approve it or get another phone. That just the way the ball bounces.

You will come across CDMA phones that have slots for SIM card but don’t get your hopes up. Some CDMA phone will have a SIM slot because it uses 4G LTE, but you still can’t swap SIM card at your will because of the CDMA part. A CDMA phone will also have a SIM slot so it can support a GSM phone from another country as a word phone. In other words, if you see the acronym CDMA, that phone needs to be pre-approved by your carrier before you can start using it.

How GSM Phones Are Better Than CDMA Phones 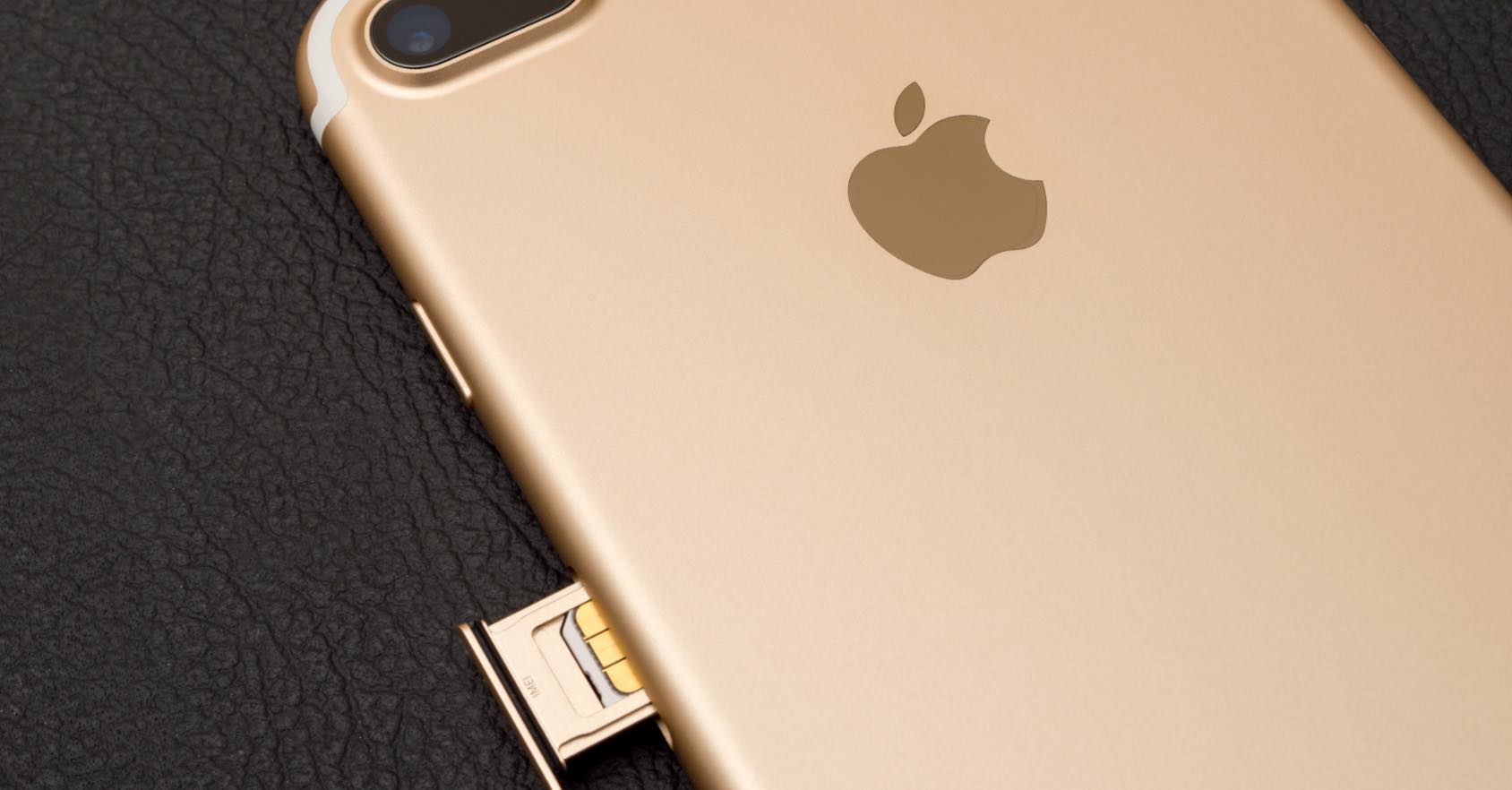 Besides being able to swap phones without needing the carriers permission, a 3G GSM phone can do voice and data at the same time. With this type of phone, you can be on a call, and your phone will still be able to transmit data.

That’s something you can’t do on a CDMA phone. A CDMA phone can only do one of those things at the same time. It’s either handling your call or transmitting data, but it’s never doing both.

Another advantage GSM phones have over CDMA phones is when you travel. There are more GSM networks worldwide, and you can quickly pick up a local SIM card and swap it in. To use a foreign SIM card, you will need to unlock your phone first. Gettings full access to the data connectivity is going to depend on the device and the network compatibility.

CDMA does have its good side since a CDMA network does allow a larger number of users, in other words, the capacity of communication is better.

Why Did Companies Go With CDMA?

If everything is easier with GSM, why did companies work with CDMA in the first place? To answer this question, we’re going to have to go back to 1995-96. Back then CDMA was the best technology out there. It was the fastest and hottest, and those are things any company wants to offer their clients, don’t you think?

As time passed, GSM caught up with CDMA and (in my opinion) passed CDMA to become the best. The paths of the companies that chose CDMA were set, and they just continued with it to this very day. They could switch to GSM if the wanted to, but that’s the thing, they don’t want to.

Companies such as Sprint and Verizon are such big companies that they have their phone built for them. Other companies such as BELL and Telus may not have so much money like Sprint and switch from CDMA to GSM, so their clients have a larger variety of phones to choose from.

When I said that GSM was better than CDMA, it was not because the quality of the network is better. It was because I think you have more freedom with GSM and that’s something I believe that we all want when it comes to choosing a new smartphone. With GSM phones you also save money since you can generally buy a cheaper phone that is within your budget.

Technically, one technology is not better than the other. The quality of your call is going to depend on the network itself. When choosing a smartphone, do you care if it’s GSM or CDMA? Share your thought in the comments.