Home » Which CPU Should You Buy? Intel Core i3, Core i5 vs Core i7
Buyer’s GuideEditor' Picks

The processor is a major piece of hardware in every laptop. It’s in charge of launching the operating system, and the software’s that it has installed. How a processor functions can be hard to understand for some, but I will try to explain the difference between Intel Core i3, i5, and i7 as best as I can.

Various companies make the processor. If you had to name one of the tops of your head it would probably be Intel, right? Most of the computers on store shelves has a processor made by this American company. Intel processors have been around for as long as I can remember and there are various types available. If you are going to buy a new laptop, but you aren’t sure what kind of processor it should have, read on.

What is the difference between Intel Core i3, i5, and i7? 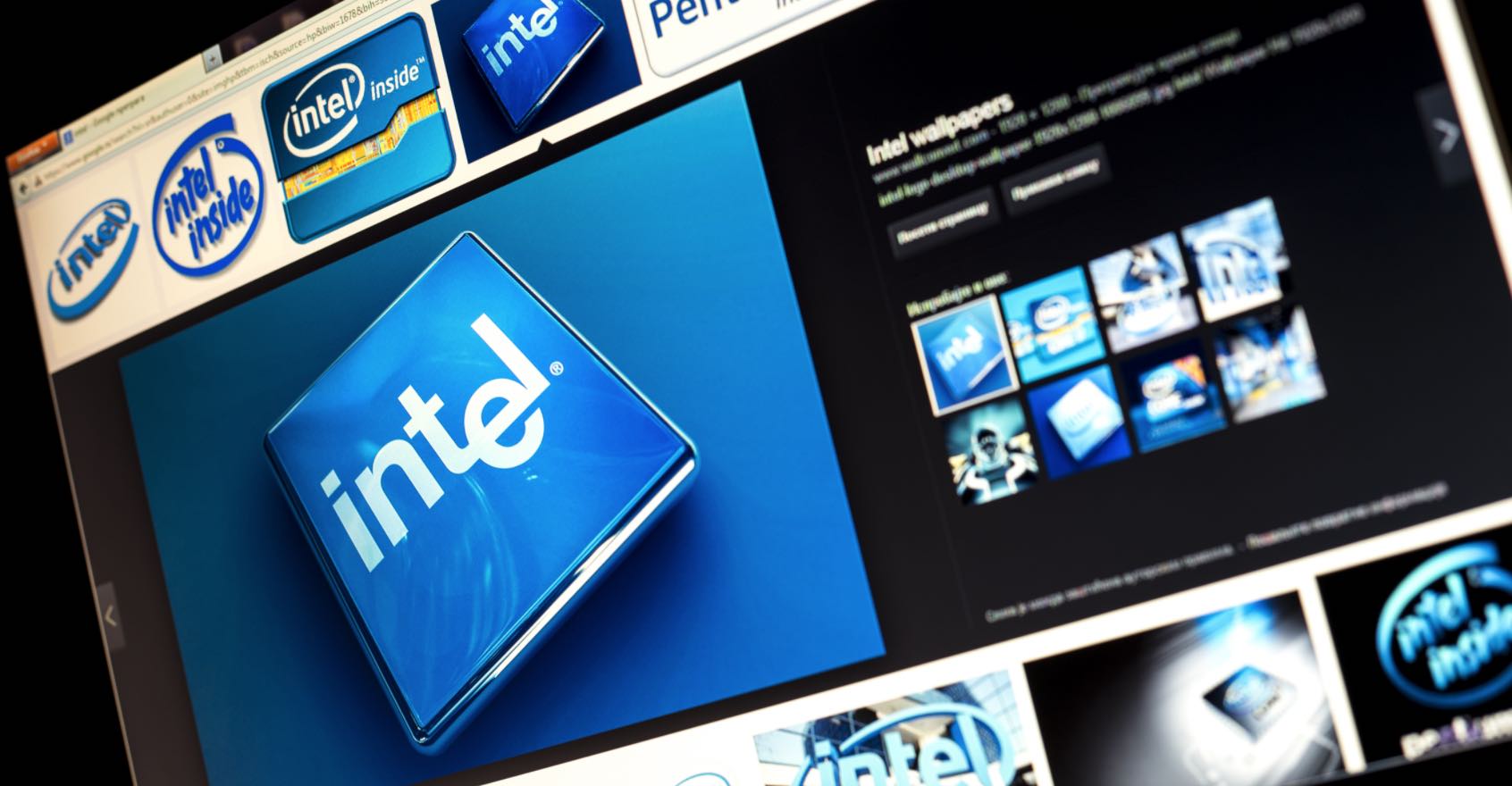 Intel Pentium processors are oldest and most successful microprocessors Intel owns. The fist version was introduced in the first few months of 1993 and changed into different models in recent years.

Since 2009 it’s a name that defines the mid-range processors that are usually used by your everyday consumer. Pentium processors are currently available in its Dual-Core version and often offer 3 MB of cache L3 and integrated graphics.

Intel Pentium processor is not the most powerful processors out there, but they are ideal for you necessary light-weight use.

These kinds of processors stand out from all the rest since they are the cheapest ones out there. You are going to find Intel Celeron processors in laptops or PCs with limited specs and an affordable price.

The Celeron processors have been around since 1998 and have gained importance in emerging markets. Celeron offers one or two cores depending on the model and cache L3 and up to 2MB. 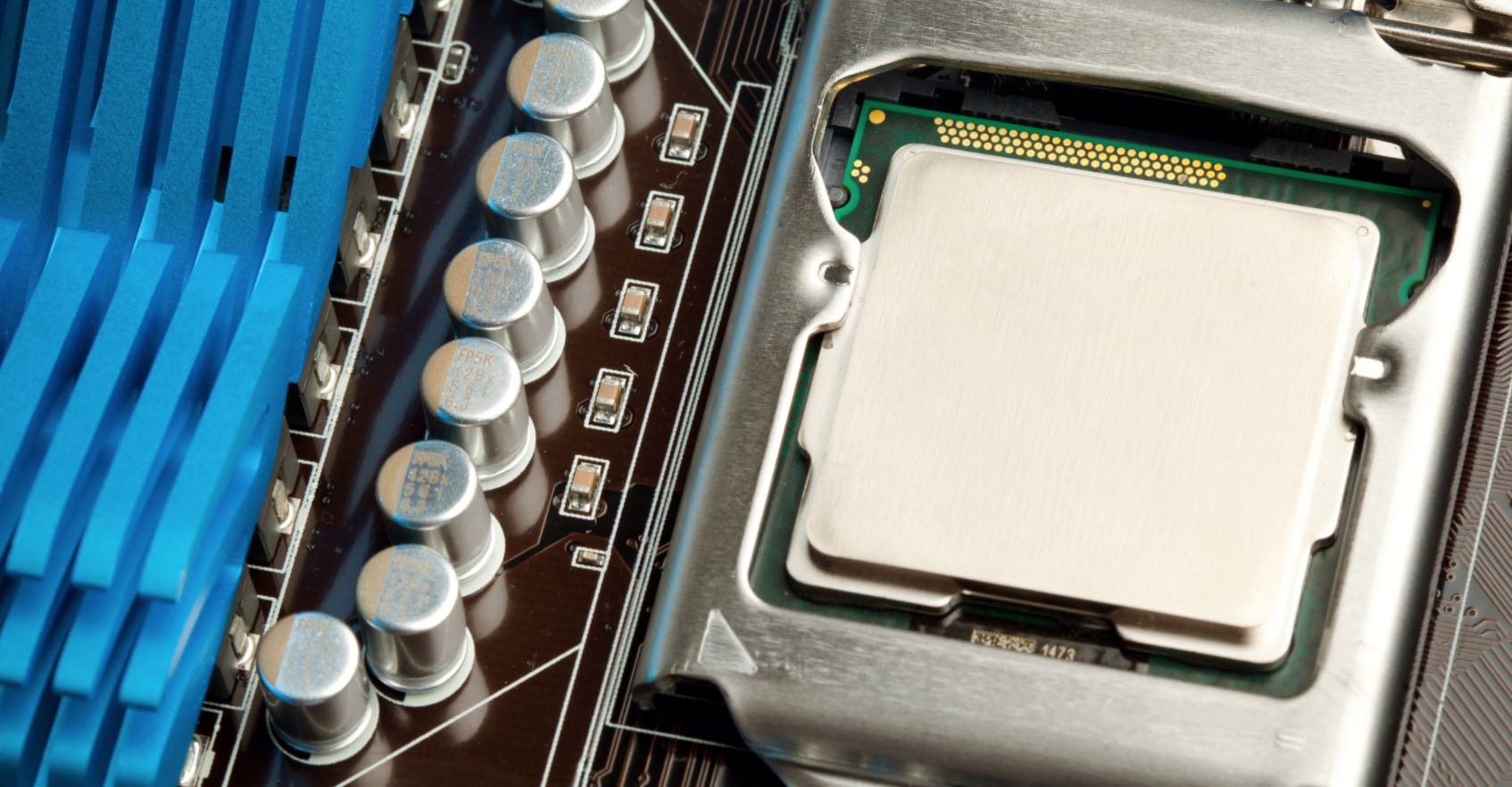 They are the mid-range and high-end processors that Intel offers to its consumers. There are different configurations and variants to each model, but all stand out because of its high performance.

Intel Core i3 processors are the most modest of them all. The variants are of only dual-core with speed that go up to 3.40GHz and 3 or 4 MB of L3 cache. i3 processors don’t feature Intel Turbo Boost, so they can easily be outrun by an Intel Core i5 any day.

i3 processors are better than i5 in a certain way. Intel Core i3 processors support something called Hyper-Threading. What’s Hyper-threading? It is a technology that you can find in Intel microprocessors that avow a single microprocessor to perform as if it were two different processors to the OS and software that depend on it.

By being able to use Hyper-Threading, i3 processors can use their two cores to run a total of four threads, two threads per core. Wait a minute, what’s thread? A thread is a component of a process, and various threads can exist inside of one process. Threads execute concurrently and share resources like memory. 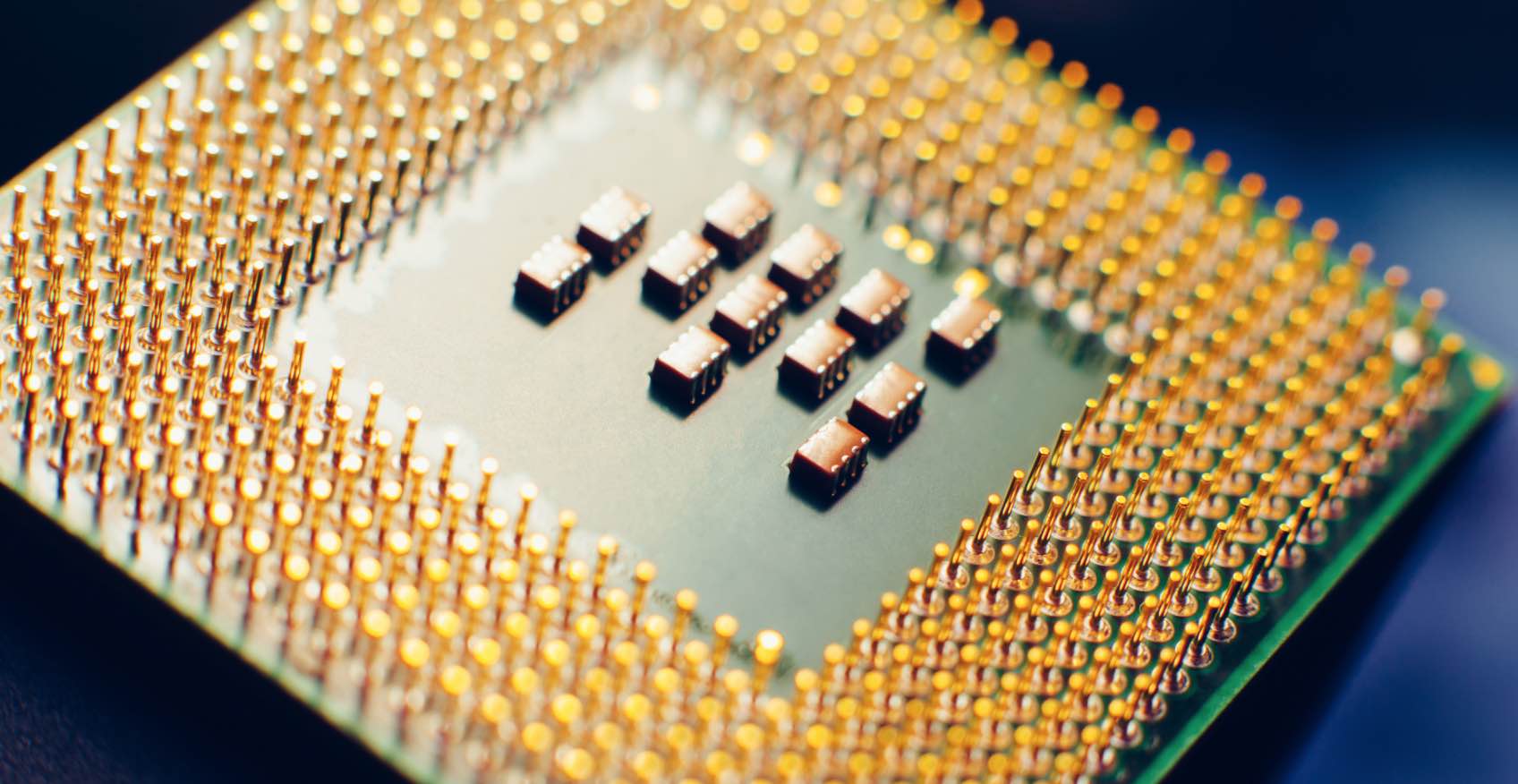 If hyperthreading is a must for you, then this is a processor you want to stay away from. Instead of looking at what it doesn’t have, let us take a look at what this processor has to offer.

With an Intel Core i5 processor, you will enjoy turbo boost, four physical cores, and an overclockable model. For a desktop processor, the L3 cache goes to 6 MB. A useful piece of information to keep in mind.

You can also enjoy a brief boost in clock speed thanks to the processor’s Turbo Boost, but that will result in using more power. This temporary increase in the clock speed can either be in one or more of the cores. Turbo Boost does have its downside, though, since by using it, there is less processing power for the rest of the cores. If that is something you can live with, enjoy it.

If you are going to get a sixth-generation processor, keep in mind that their clock speed is between 3.5 GH z and 2.2 GHz, just in case, it’s not enough speed for what you need it for. You will also be happy to know that Turbo Speed can range up to 3.9 GHz, but that is going to depend on what model you decide to get. 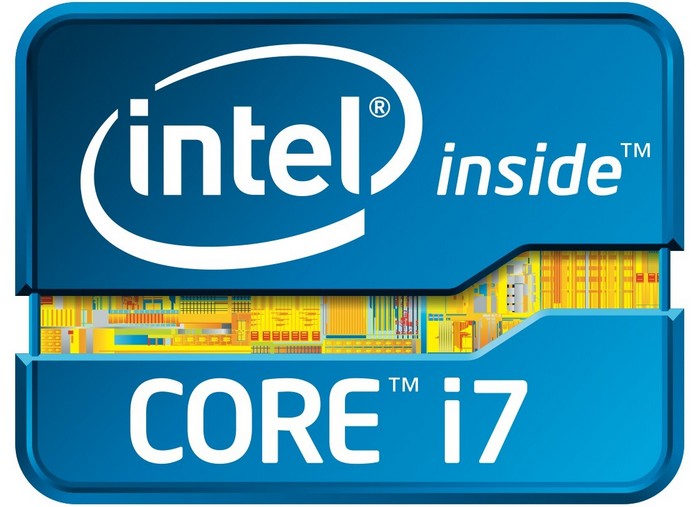 If you want to get the best of the best, then you’re going to want to look into laptops with an Intel Core i7 processor. These kinds of processors have four logical cores, just like the ones you would find in the Intel Core i5 processors.

i7 processors also feature hyperthreading and are capable of making eight threads by only using four physical cores. If what you need your new laptop for requires a high clock speed then you will be happy to know that the i7 gives you 4.0 GHz base clock speed alongside a 4.2 GHz Turbo Boost. You know what? I think I’m going to buy one myself.

So, you have gone through how powerful each processor is, which on should you get? For your average use and maybe a little higher, you will be okay with an Intel Core i5 processor.

If you are only going to use your laptop for browsing and a few basic things here and there, you will be okay with an Intel Core i3.

If you want to bring in the big guns because you are going to do some serious video editing 3D rendering, etc., then I would recommend you get an i7 processor. Unless you are doing some professional things, there is a good chance you aren’t going even to take advantage of 30% of what the processor can do

Top 10 Best Backpacks For Men You Can Buy [Updated]