Home » Xinput1_3.dll Error and How to Fix It
How to

Xinput1_3.dll Error and How to Fix It 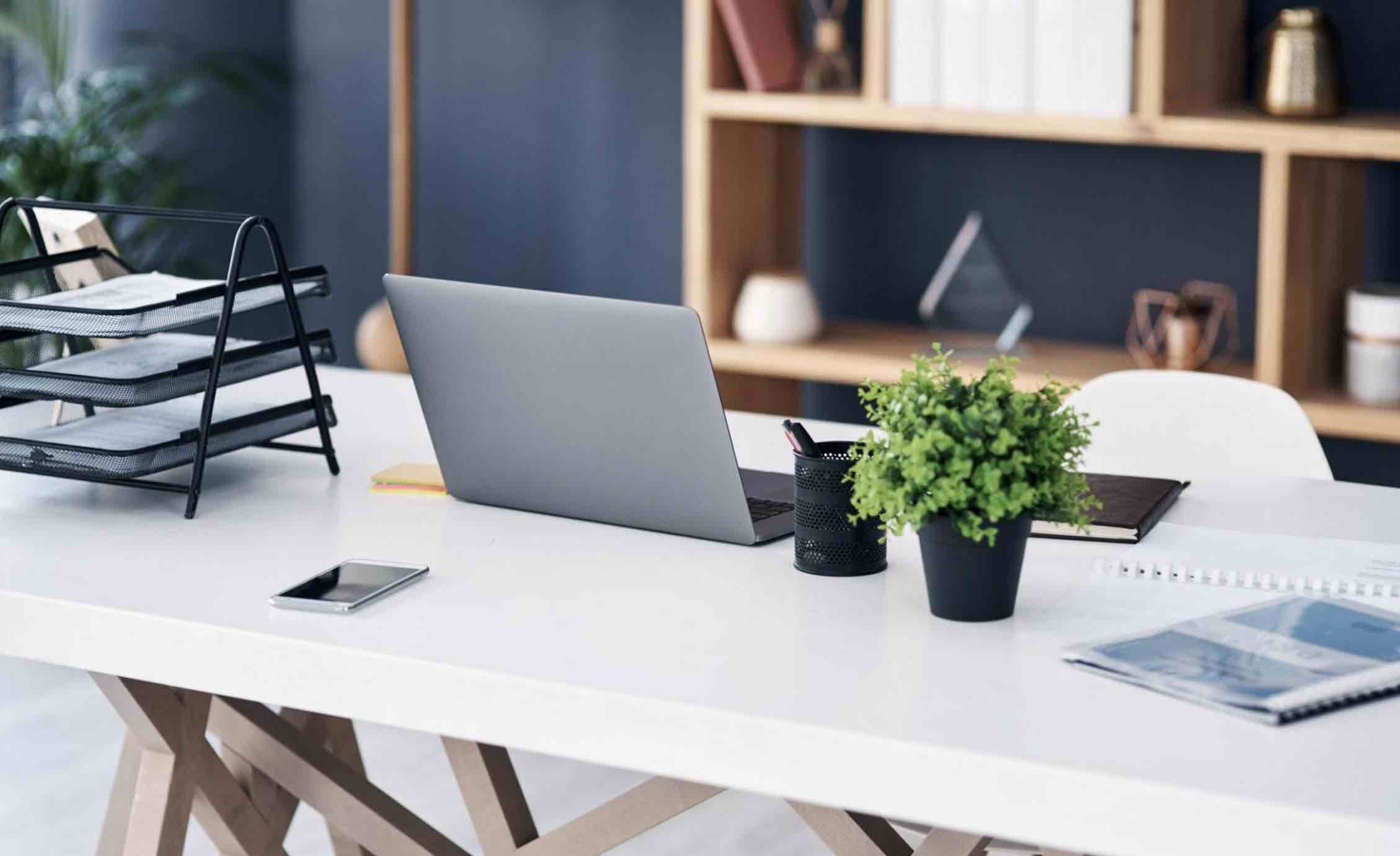 If you’re having trouble enjoying the Elite Dangerous game because of an annoying error, xinput1_3.dll missing or not found, then we can offer some help. In this post, we have covered some of the tried and tested ways to curb this issue and have a seamless gaming experience. So, let’s get started.

What does xinput1_3.dll Error Means? 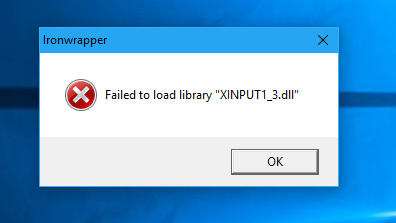 Before we delve deep into details, let’s find out the meaning of this error first. This error will show up when the end-user is trying to use software of game in an environment that is dependent on Mircosoft Direct X 9 run-time. Microsoft Direct X is not a by default facility offered in Windows 7,8, and 10. So, running Microsoft Direct X propelled games and software on systems running on Windows 7, 8, and 10 will cause this problem.

There are multiple kinds of xinput1_3.dll errors that can annoy you.

Elite Dangerous – What it is and Which Errors Can Ruin Your Gaming Experience? 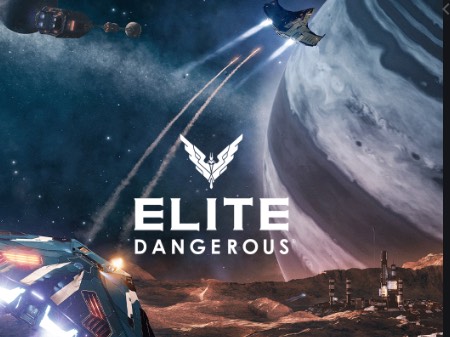 Launched in 2014, Elite Dangerous is a famous space flight simulation game. It can be played in single or multi-player mode. At first, only its Windows version was released. But seeing its huge popularity, macOS, Xbox, and PlayStation 4 versions were also launched in later years.

In the game, the imaginative world of the year 3300 has been depicted. The game retained the basic premise of previous games like Frontier: First Encounters, from the same developer. At the beginning of the game, the players will have a spaceship and their goal is to collect as much money and metric spread all across the open galaxy with the help of activities like mining, bounty-hunting, trading, exploration, piracy, passenger transportation, and assassination.

Players can use the earned money for upgrading the ships and buying new players, The game holds the attention of the players because of its amazing virtual galaxy experience. There are around 400 billion star systems. Developers have done a wonderful job in making this virtual experience realistic.

These galaxies rotate and orbit in real-time and reflect the day-night cycle. It is astonishing to know that there are around 150,000-star data system is based on the actual astronomical data. The game features three factions Empire of Achenar, the Federation, and the Alliance of Independent Systems.

Its development was handled by using the in-house game development engine of Frontier Development, COBRA.

Elite Dangerous has been developed with great accuracy and it has been around the block for a long time. Still, there are some errors and bugs that keep on showing up to ruin the gaming experience or prevent it from starting.

Fix Xinput1_3.dll is the most common one. Other than this, you can also face Silver Fer-De-Lance, Mauve Adder, Orange Sidewinder, and Magenta Krait errors.

Out of the Elite Dangerous errors, the most annoying one is Xinput1_3.dll. Here is how you can fix it:

Sometimes, this error could be only a fluke, and simply restarting the computer will fix it.

If you’re facing this error in your Windows 7,8,10, or XP-based PC or laptop then the viable solution is to download the Direct X or update the existing one.

Elite Dangerous is a very interesting game and can keep glued to your seat for a longer time. Its realistic virtual galaxy experience is highly gratifying, However, one error, i.e. xinput1_3.dll error, can stop you from enjoying the wonderful gameplay of the Elite Dangerous game. If this error shows up then don’t fret. Try way outs like restarting the computer, reinstalling the game, or update/download Direct X. All these are very simple steps and resolve the problem.

How to Open a Word Document Without Microsoft Word

How to Reset a Sony Television: A Step-by-Step Guide

How to Stop Getting so Much Spam? What You Need To Do