How to Decide Which Sound Bar is Right for You 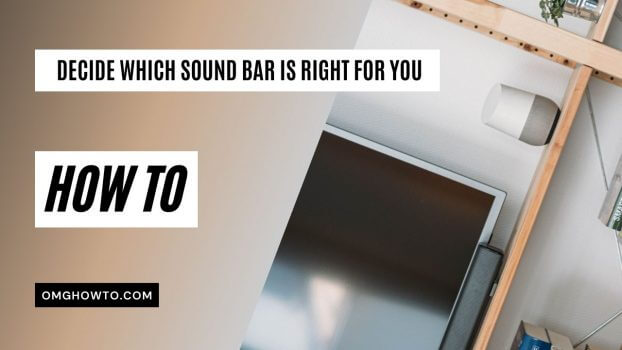 If you’ve recently purchased a new TV, you might be wondering what to do next. Should I buy a soundbar? How about an external subwoofer? A soundbar is a great way to add the effect of surround sound without having to install multiple speakers around your room. They can be an affordable alternative to a traditional speaker system, while still providing you with all the features you need for movie watching and gaming.

In this guide we’ll take a look at some of the things you should consider before buying one, so that you get exactly what you want from your new soundbar. Let’s get started!

If you want to design a space for your Soundbar, think about how it will fit in with your TV viewing area. Soundbars don’t have a lot of visual impact so they tend to blend in well. Consider where you might want them to go from a sight-line point of view.

Most Soundbars come with an integrated mounting system that allows for vertical or horizontal placement. The soundbar can either stand by itself or it can sit on top of a TV cabinet or shelf. Soundbars tend to be much thinner than the speaker cabinets found in home theatre systems, so they should work well in a tight space. 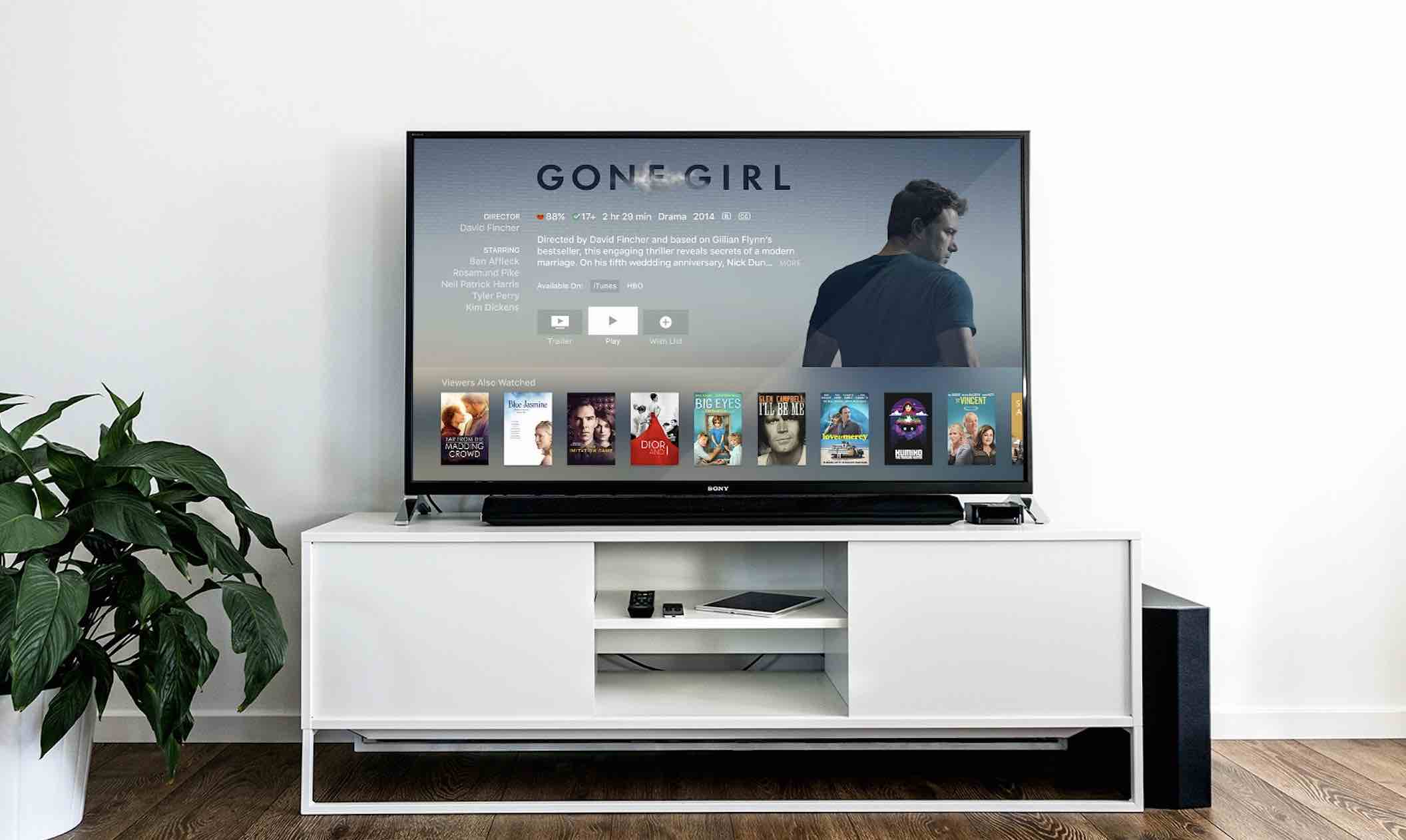 Soundbars should have a built-in subwoofer to provide you with the full effect of bass frequencies, so keep that in mind when examining the specs. Soundbars should always have a front-firing speaker to avoid interference with other speakers in your room. Soundbars generally sound better than TVs speakers alone, so if you want an extra boost this is a product worth considering.

Surround sound refers to the use of audio technology to reproduce the spatial perception of the original production. Sound is reproduced by speakers or headphones with their entire surface area facing towards you. This surround component produces an even 360 degrees Omni-directional acoustic environment around you, immersing your ears completely in an audio experience.

The most basic design will have two, but our experts recommend at least three. A soundbar with two channels has a left and right speaker, which creates the most rudimentary form of stereo-like sound.

A subwoofer is a speaker dedicated to producing low-pitched sound waves. A subwoofer can be found in home theaters, car stereos and concert halls. Subwoofers are designed to greatly amplify the low frequency range of any audio signal it receives.

The size of a subwoofer depends on its wattage; the larger the wattage, the larger the woofer cone will be. Larger cones produce louder sounds and take up more space than smaller ones do, which means that they also require more power from an amplifier or receiver to function properly.

As a home theater enthusiast, I’ve tried my share of soundbars. Soundbar size is important because it needs to complement the size of your TV. Soundbars come in a variety of sizes and can be combined with a wireless subwoofer that you’ll need to buy if your soundbar doesn’t have one or more speakers dedicated to producing low-pitched sounds.

Soundbars can either stand by themselves or they can sit on top of a TV cabinet or shelf. Soundbars also have an integrated mounting system, so they will probably fit your space no matter how tight it is. Sound quality is also important as the built-in subwoofer should provide you with the full effect of bass frequencies. 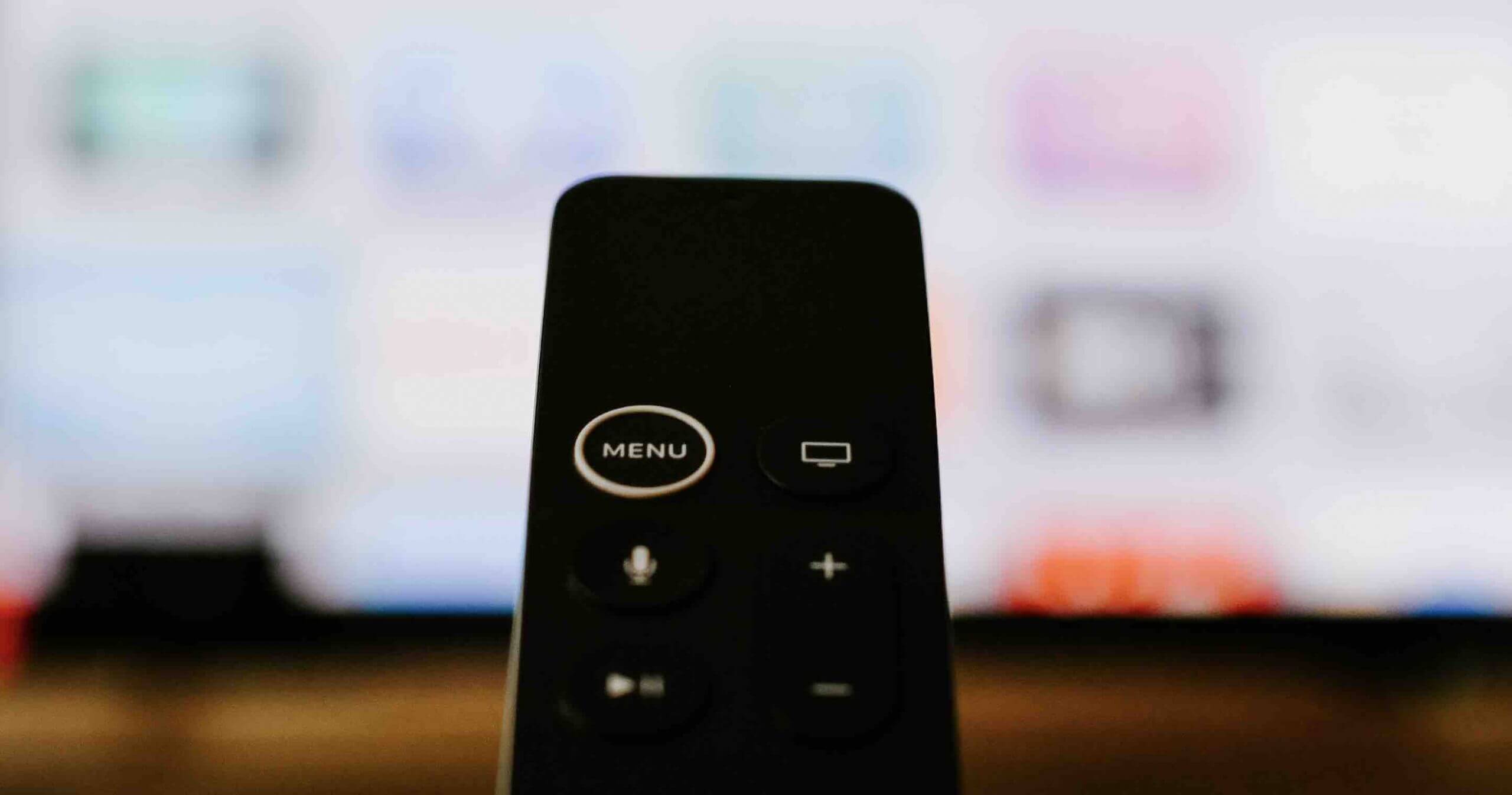 Soundbars are quickly becoming the most popular way to turn your TV into an immersive sound experience, but Soundbar features don’t stop there. Soundbars also come with voice control so you can say commands like “Hey Siri” or “OK Google” to change the volume, change channels, play music and more. Soundbar manufacturers are starting to build Soundbar remotes with microphone controls so you can use your voice to turn on your Soundbar – even across the room!

What is Sound Bars?

Sound bars are speaker devices designed to sit along the bottom of your TV or TV stand. Soundbars provide high-quality sound so you don’t need separate speakers for sound. Sound bars also come with external subwoofers which can be controlled through remote controls and app controls on your smartphone, so it’s easier than ever to adjust volume levels or tune channels without having to leave your seats!

What are the benefits of Soundbars?

Soundbars also offer a variety of different features, including wireless subwoofers and Bluetooth connectivity. Soundbars are also easy to set up with no need for extra speakers.

What is HDMI ARC?

An HDMI ARC (Audio Return Channel) is a special type of HDMI port that can be used to send audio from an HDMI source back to the Soundbar, which then sends the audio to the TV. With this setup, you can route your TV’s sound through your Soundbar.

What brands should you invest in?

We didn’t think you’d want to know. There are several manufacturers who produce high-quality soundbars (including Bose, Sony, Sonos, Klipsch, and Yamaha). Our “Best Sound Bars of 2021” guide will certainly be useful!

How to choose a soundbar for TV with a wall-mounted

If you’re searching for the finest soundbar for your wall-mounted TV in 2021, let’s take a look at all these products:

Thank you for reading our Soundbar Buyer’s Guide. We hope we were able to help clarify some of the major factors that go into purchasing a sound bar system and make your decision-making process easier. If there are any questions left unanswered, please leave us a comment below!