How to Play YouTube Videos in The Background on Android 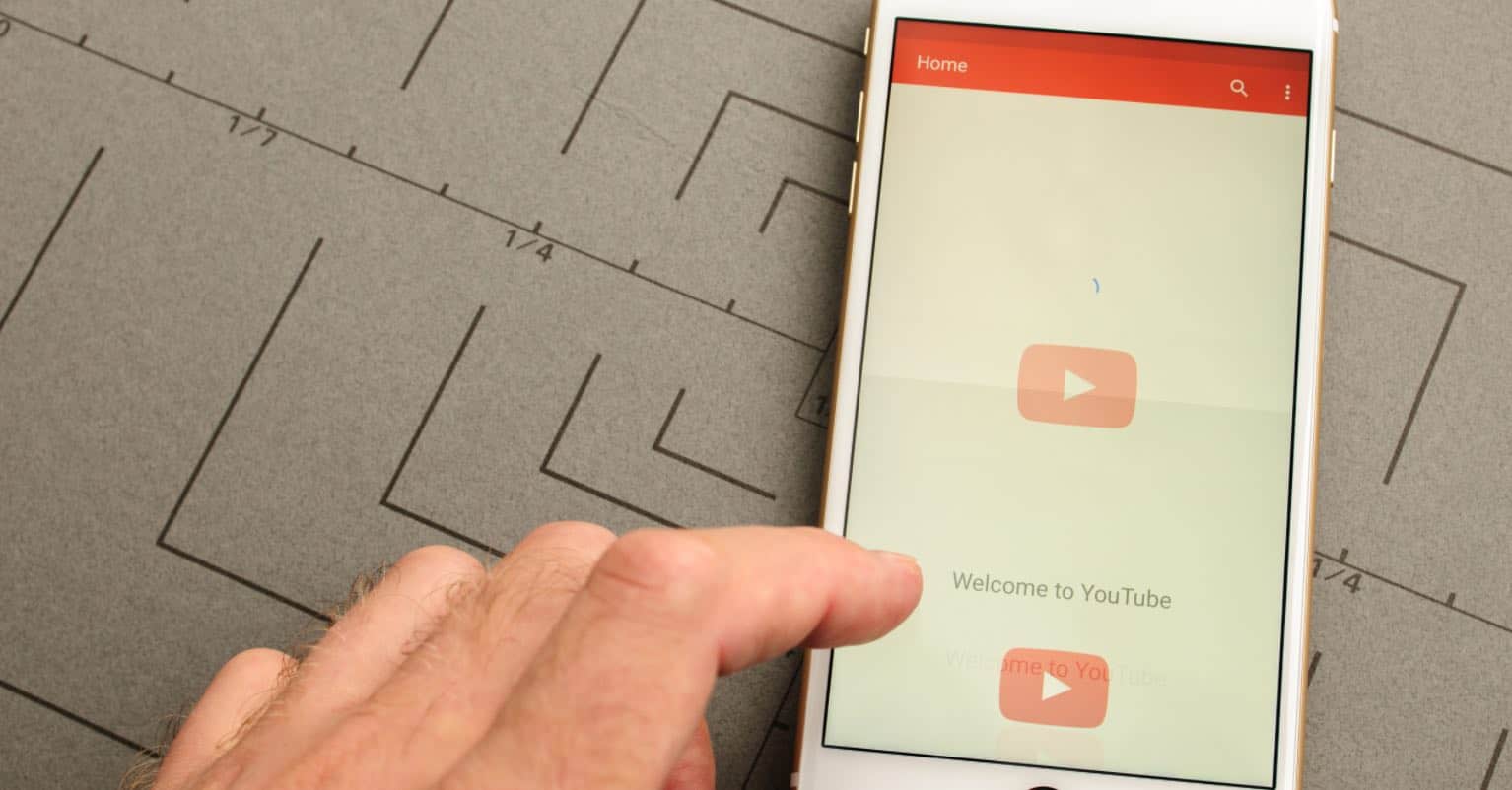 Back in 2013, it was very easy to Play YouTube Videos in The Background on Android or iOS and minimize it to work on another application. However, with the Launch of the YouTube Music and YouTube Red service, Google has changed everything for the YouTube application on mobile devices.

Natively, now you cannot play YouTube videos in the background on Android Phone unless you have a subscription for the YouTube Red which is $9.99/month and promises to provide Ad-free music videos, background playing ability on mobile devices and access to a vast library of music from Google via Google Play Music.

Here’s how you can use each and every method to Play YouTube Videos in the background on Android devices.

This is probably the best and easiest method to play YouTube Videos in the background on both Android or iOS devices. This services will also help you to watch YouTube videos on a computer without any prior Ads, however, it will cost you a lot of money [$9.99] every month. You can also use the YouTube music application from the Google Play Store to get the YouTube Red subscription. 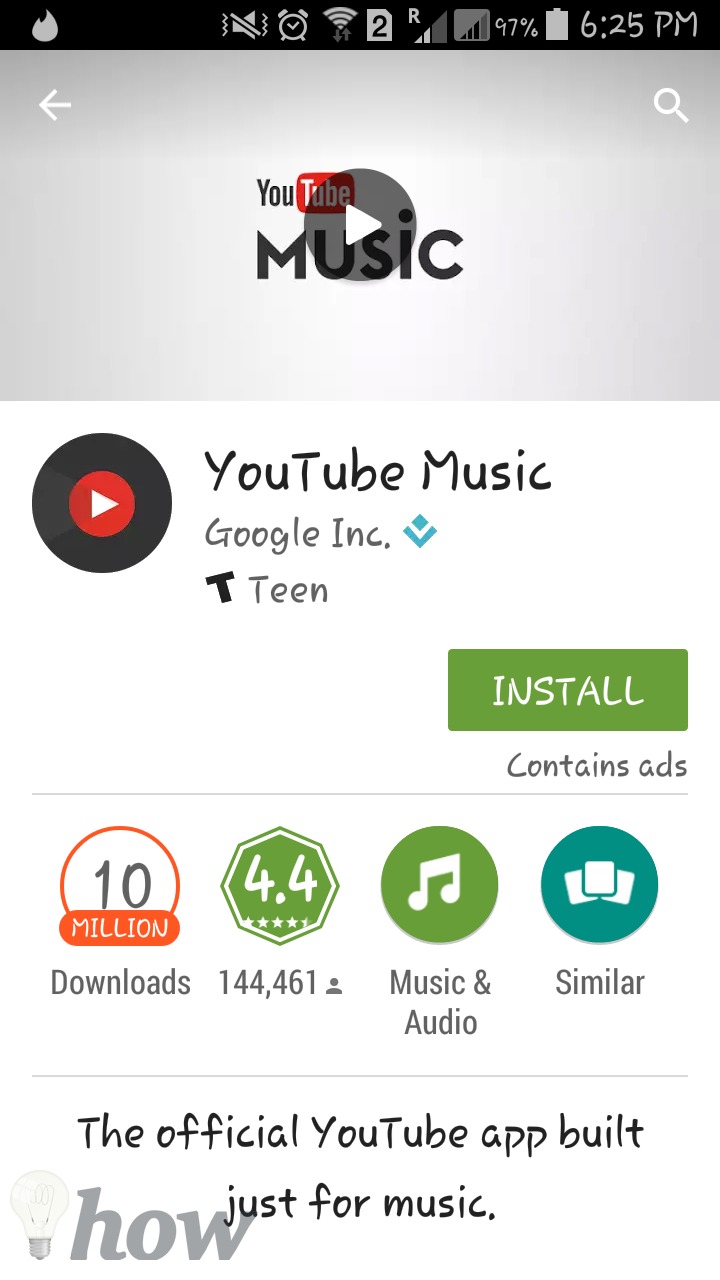 Unlike YouTube Red service, it is a simple application which will actually add a small video on your Android Device’s screen. Basically, It does not provide the perfect way to playback the YouTube videos in the background, but it still provides a reasonable solution to operate another application while watching a music video or listening to a track in the YouTube.

Go to Play Store from your Mobile device and search for “Awesome Pop-up Video”, click on “Install” and get this application on your device. 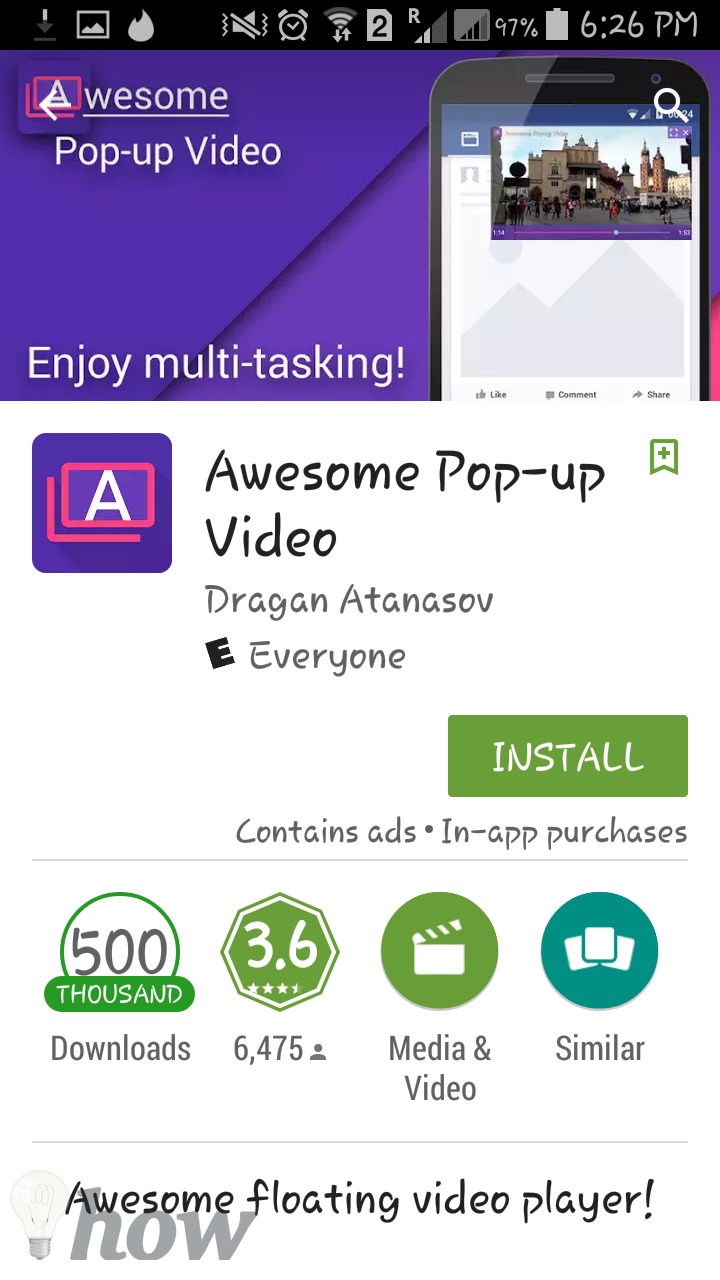 This application provides two ways to watch the YouTube videos, you can either search for a particular video or can play one from the suggestions. 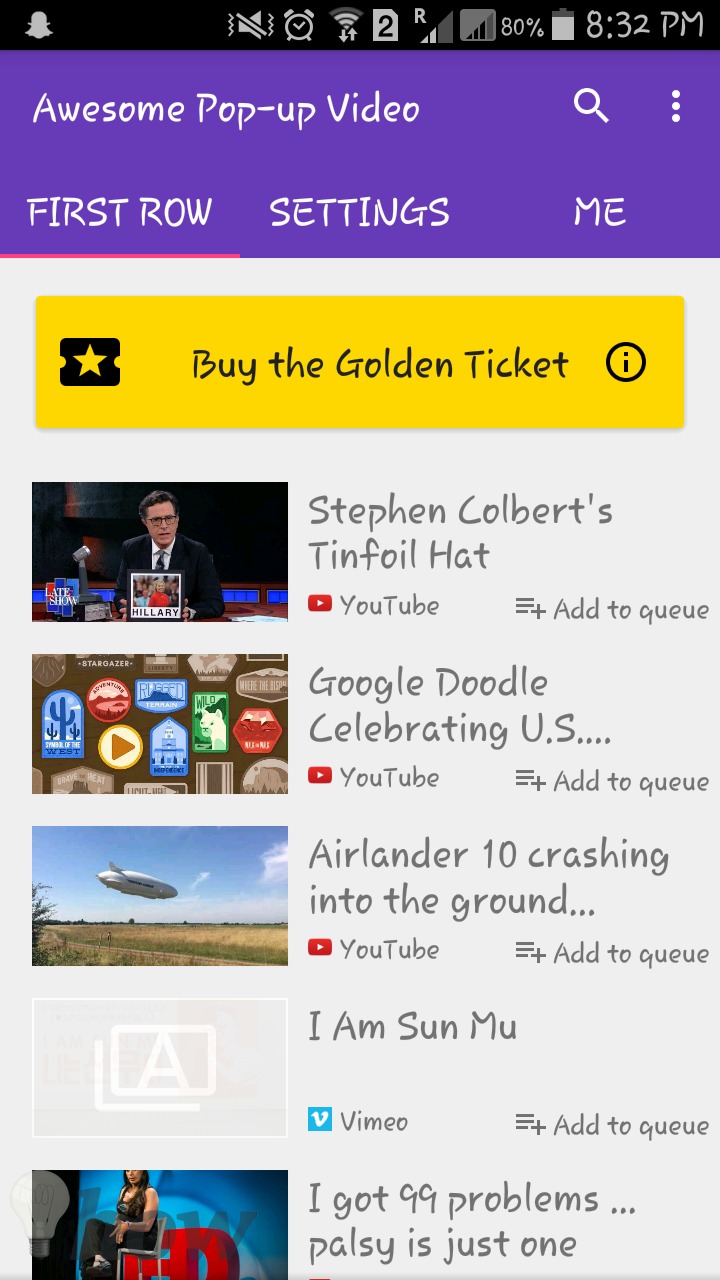 Apart from this, it will also let you sign in to your YouTube account, so, you can listen to the music that you have already liked or can play a particular playlist on your Android device. Once you will click on a video, it will process the video and a separate pop-up will be shown on the screen. 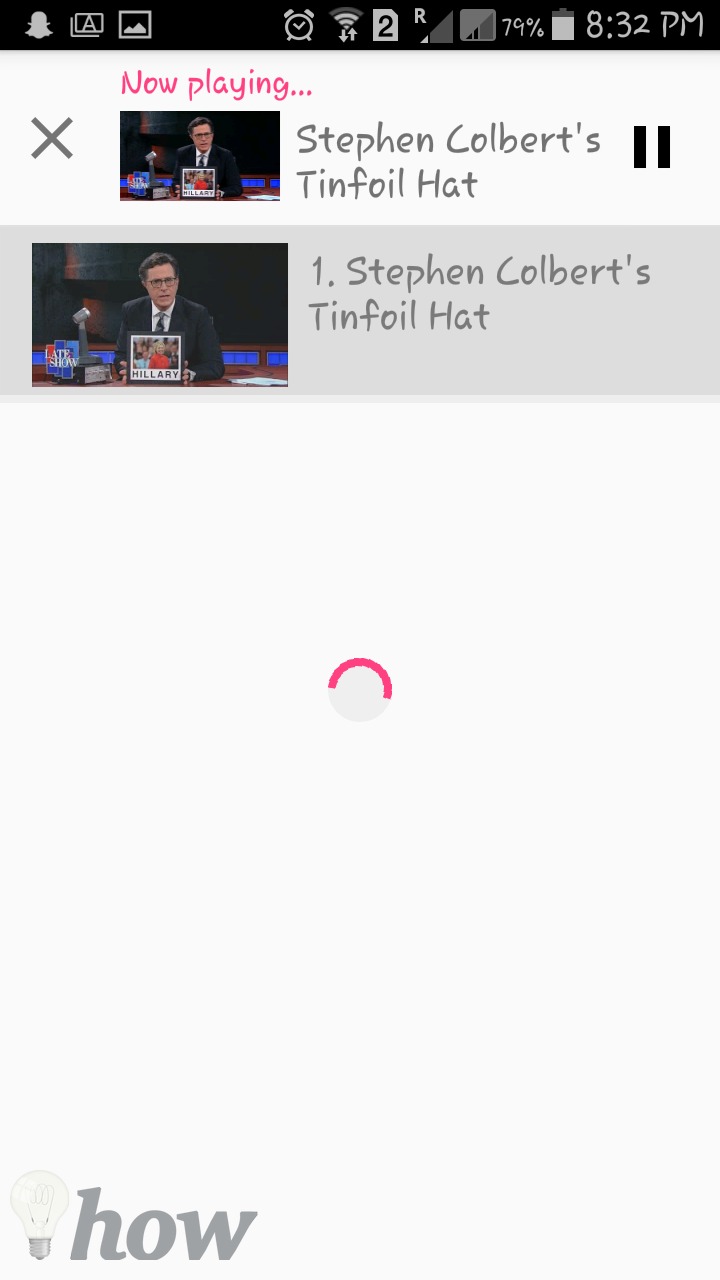 This application also provides different settings to change the theme and set the transparency for the small video window. 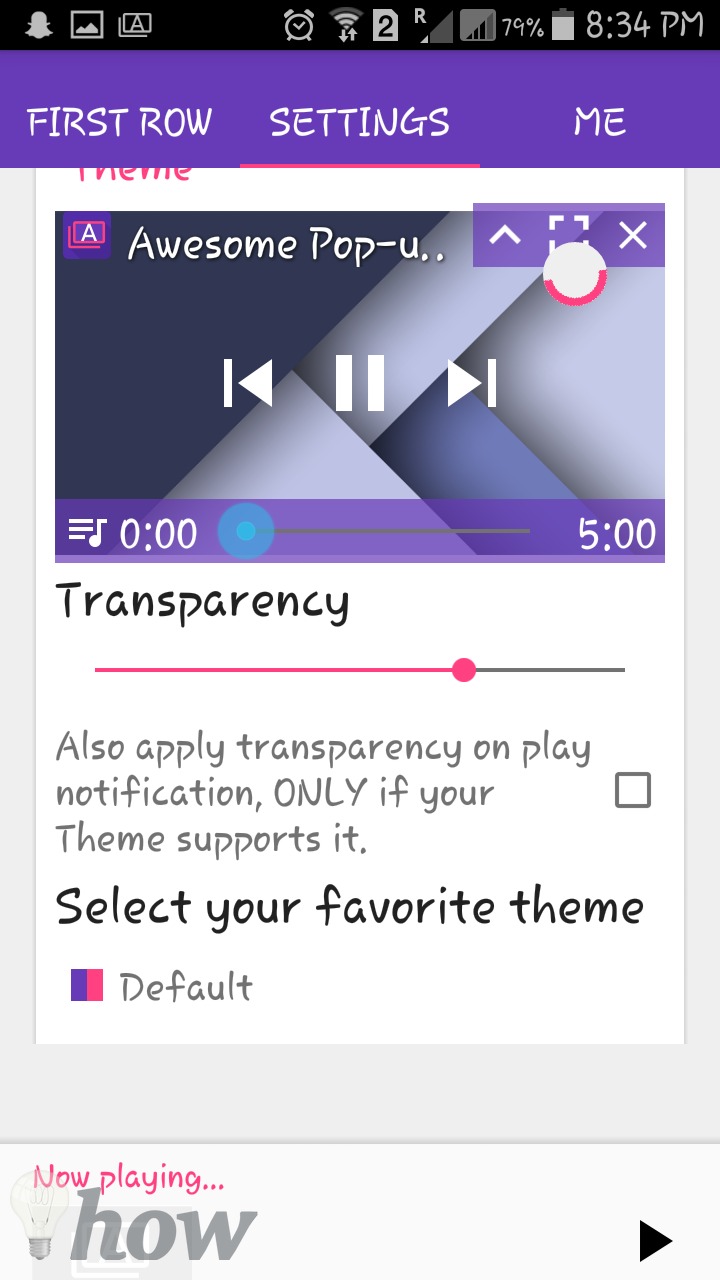 Download and Install Mozilla Firefox browser on your Android Phone from Google Play Store. After downloading the application, launch it and go to “Youtube.com” on Mozilla Firefox.

Once the website is opened, search for your favorite video. After opening the required video, click on the “Options” button and “Request for Desktop Website”. Although this will launch the desktop version of Mozilla Firefox but you can minimize the browser and the video will still be played in the background. This trick also works on the iOS Devices.

Xposed Module is one of the best ways to play YouTube Videos in the background as it will provide uninterrupted play right from the YouTube application just like YouTube Red service. The process of installation of the Xposed Modules is not very complicated, here’s how it works; 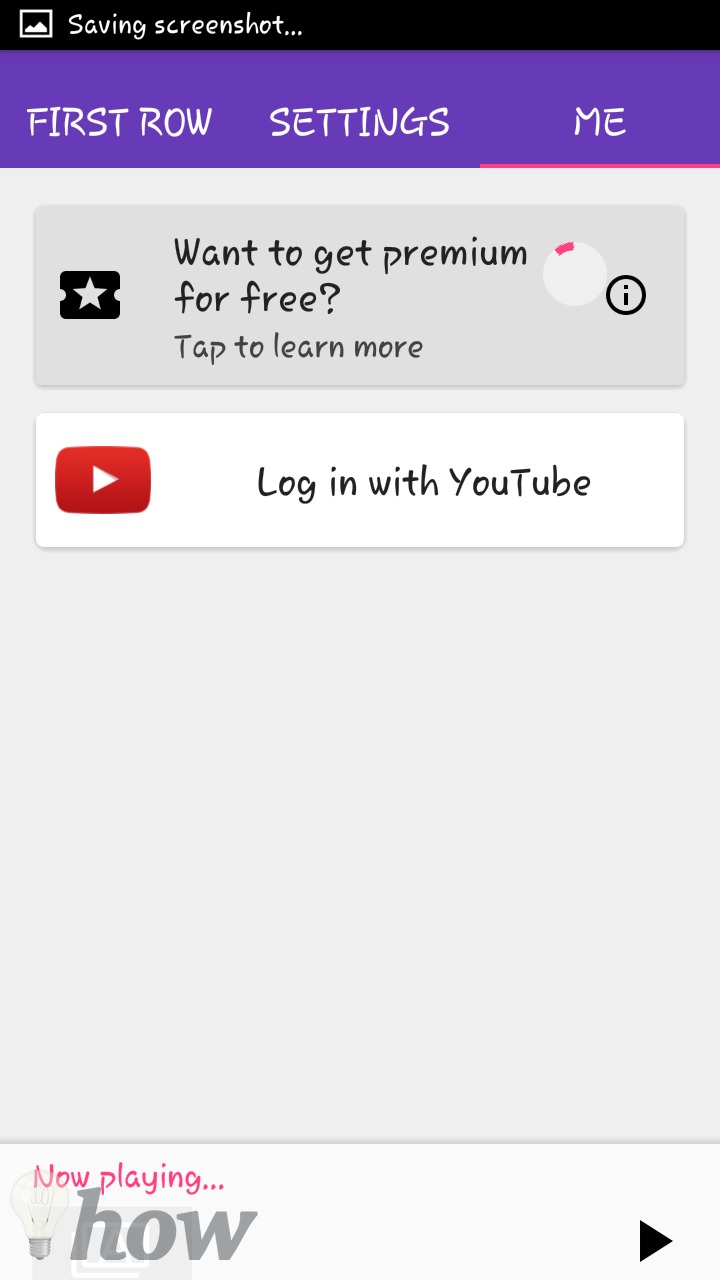 You can do that by navigating to the Settings of your Android device. After enabling the “Unknown Sources”, Click Here and download the framework. Copy the. Apk file and install it on your device.

Once the framework is installed, launch it and click on the “Module” and look for the desired modules for your device. You will need the module for YouTube, scroll down to find that module. Now, install it on your device, you can also find your modules later in the “Download” section in the Xposed Framework.

Read also: What the difference between Rooting Android and Jailbreaking iOS is?

Every method has pros and cons, YouTube Red is great but expensive, Firefox is free but will not work on YouTube application and for Xposed, you will need to root your Android device which is difficult for most of the users. Have something to add to this article? Let us know in the comments section below.