Home » What is The Difference Between 32bit & 64bit CPUs?
Windows

What is The Difference Between 32bit & 64bit CPUs? 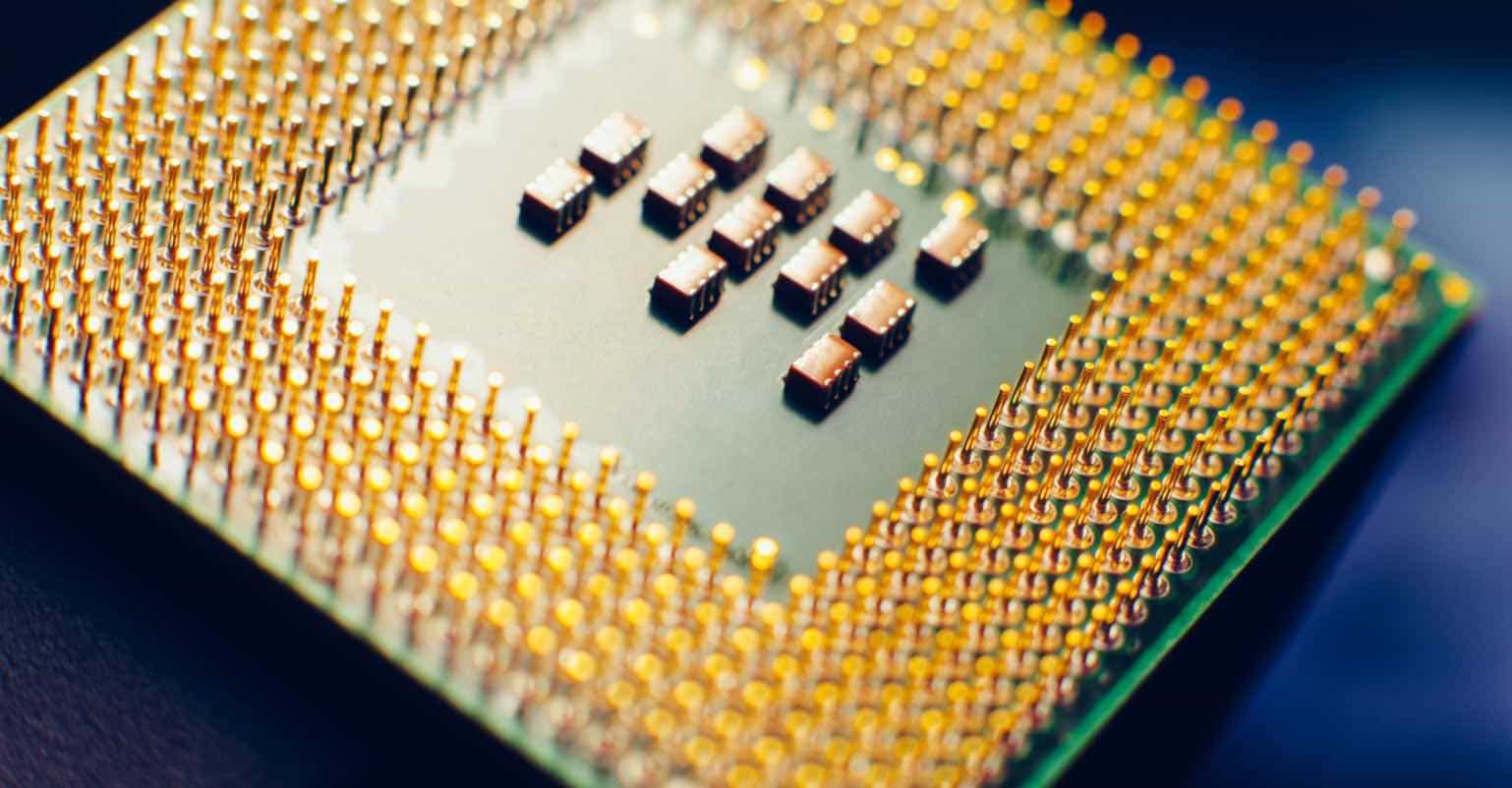 As many of us know, the manufacturers, companies, and individuals of today have started to switch to 64 bit Windows instead of 32 bit Windows. While there are numerous benefits of doing so, the concept may seem sound completely alien to someone who does not possess any information on the subject.

To start off, we need to know what a bit is. In the simplest terms, a bit is the very basic unit of data or information in digital communications and computing overall. A bit can have two states only – true or false. Hence, it is physically implemented using a device with only two states. These values are usually represented as 1 or 0. As for the processors, the number of bits used in a processor determines the size of its registry and the amount of data it can handle.

What is the difference between 32bit and 64bit CPUs

IBM invented a modification in the processors in 1961. It introduced the IBM 7030 Stretch supercomputer. It was not until the early 2000s that it was used in personal PCs at homes. This was when Microsoft released Windows 64-bit versions of Windows Vista, Windows 7 and Windows 8 and Windows 10 that supported 64-bit processors.

What is difference between 32bit and 64bit CPUs? 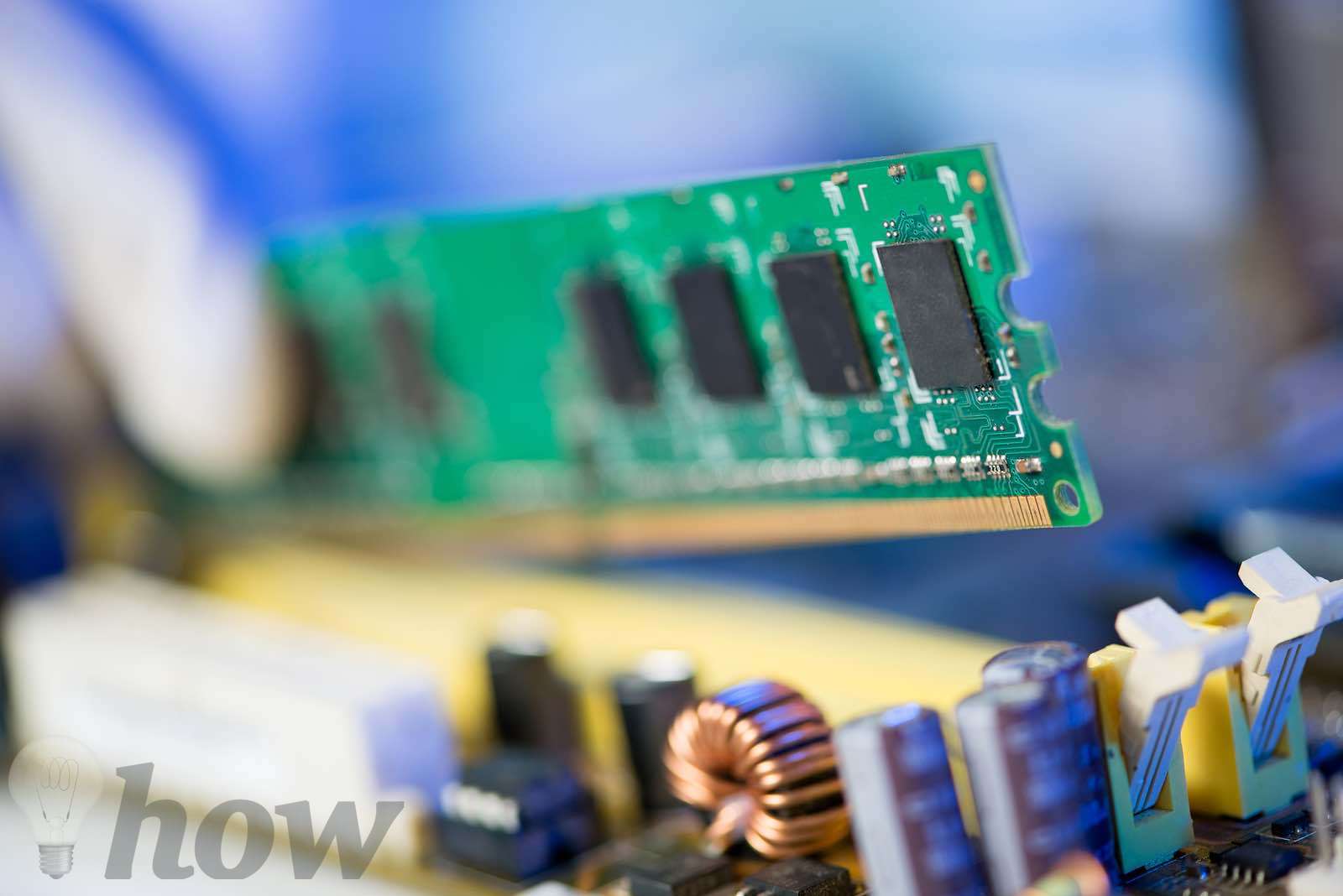 3. Maximum Memory: Another factor that provides the basis for differentiating between the two processors is the maximum amount of memory that they support. Note that we’re talking about RAM (Random Access Memory) here. A 32-bit computers can support only 4 GB memory at maximum. On the other hand, a 64-bit computer is capable of supporting large memory amount.

Currently, 64-bit has the maximum capability of supporting up to 192 GB of RAM however theoretically 64-bit processors can support up to 16.8 million Terabytes (TB) of RAM (eventually dismissing all future restrictions on RAM size). This feature is specifically essential when using software programs for engineering, graphic designing, and video editing because these applications require a lot of calculations to be performed to render the images.

Read also: What is the Bios?

How to Zoom Out/In on Macbook With Trackpad/Mouse