What Botnets Are and What They Do to Your Computer 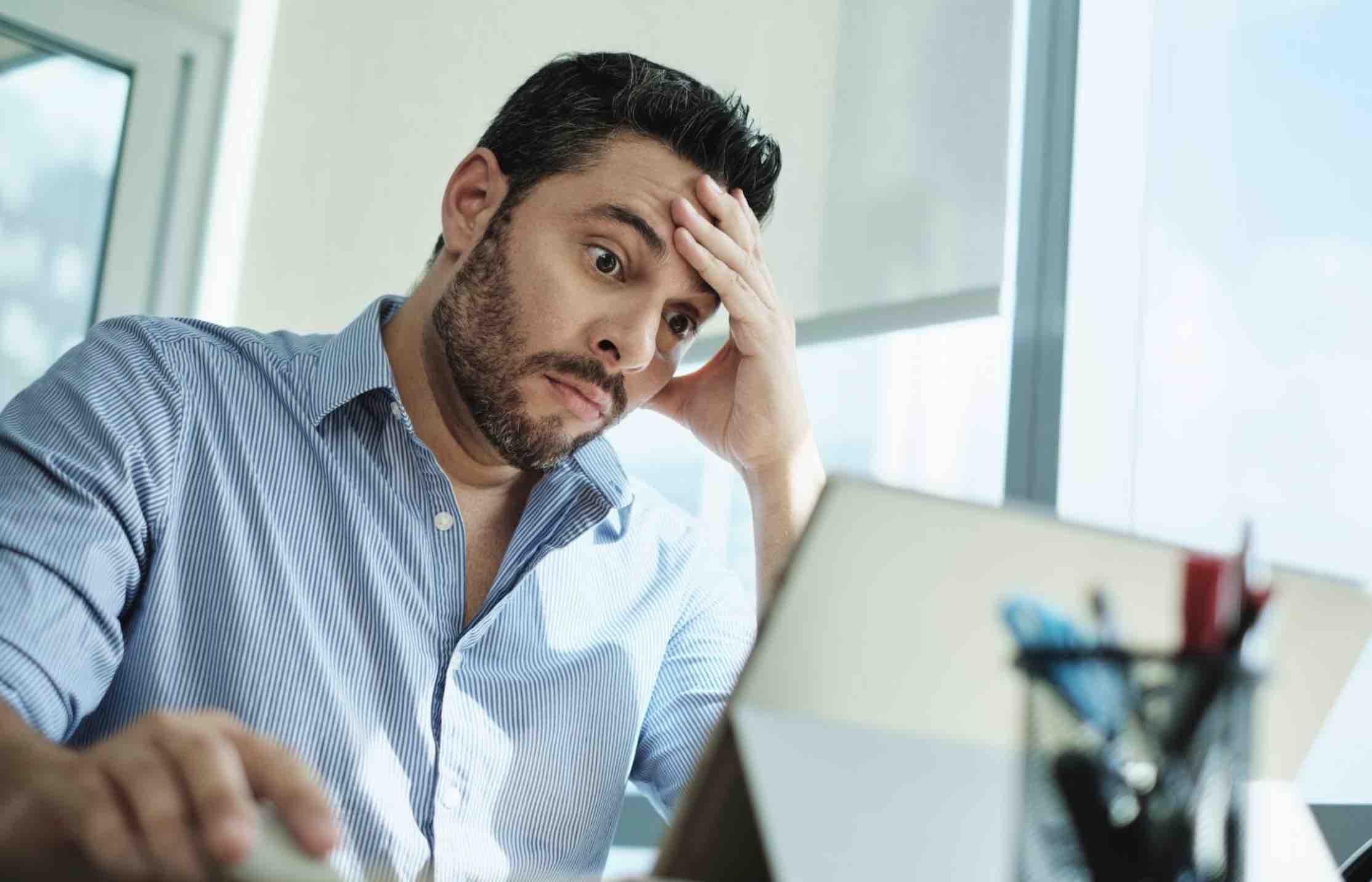 No one has to remind you that the Internet can be a scary place. It is full of phishing sites, viruses, malware, and the list just keeps on going and on. Unfortunately, this is something that is not going to go away and may even get worse. Despite the dangers on the Internet, you can protect yourself. It is all about informing yourself about the dangers you fear most and following some expert advice.

Out of all the dangers out there, you may have heard about Botnets. There are dangerous, and if you want to know what to do so they won’t take control of your computer, read on. Botnets haven’t been around forever; they are a 21st Century problem. No one knows how long they will continue to be a problem, but there are things you can do to stay safe.

Even though Botnet is one word, it is made up for two. The first part of the word Bot means robot. This is a name that the experts give computers that have been infected with a vicious software. The second part of the word, net comes from the word network.

You will know that your computer has been infected with a Botnet because it will start doing things you would never do. For example, an infected computer will start sending Spam or overload a website with inquiries. If you have unlimited bandwidth, there is a good chance that you won’t even notice this behavior, but if you don’t, then you might be able to detect it. 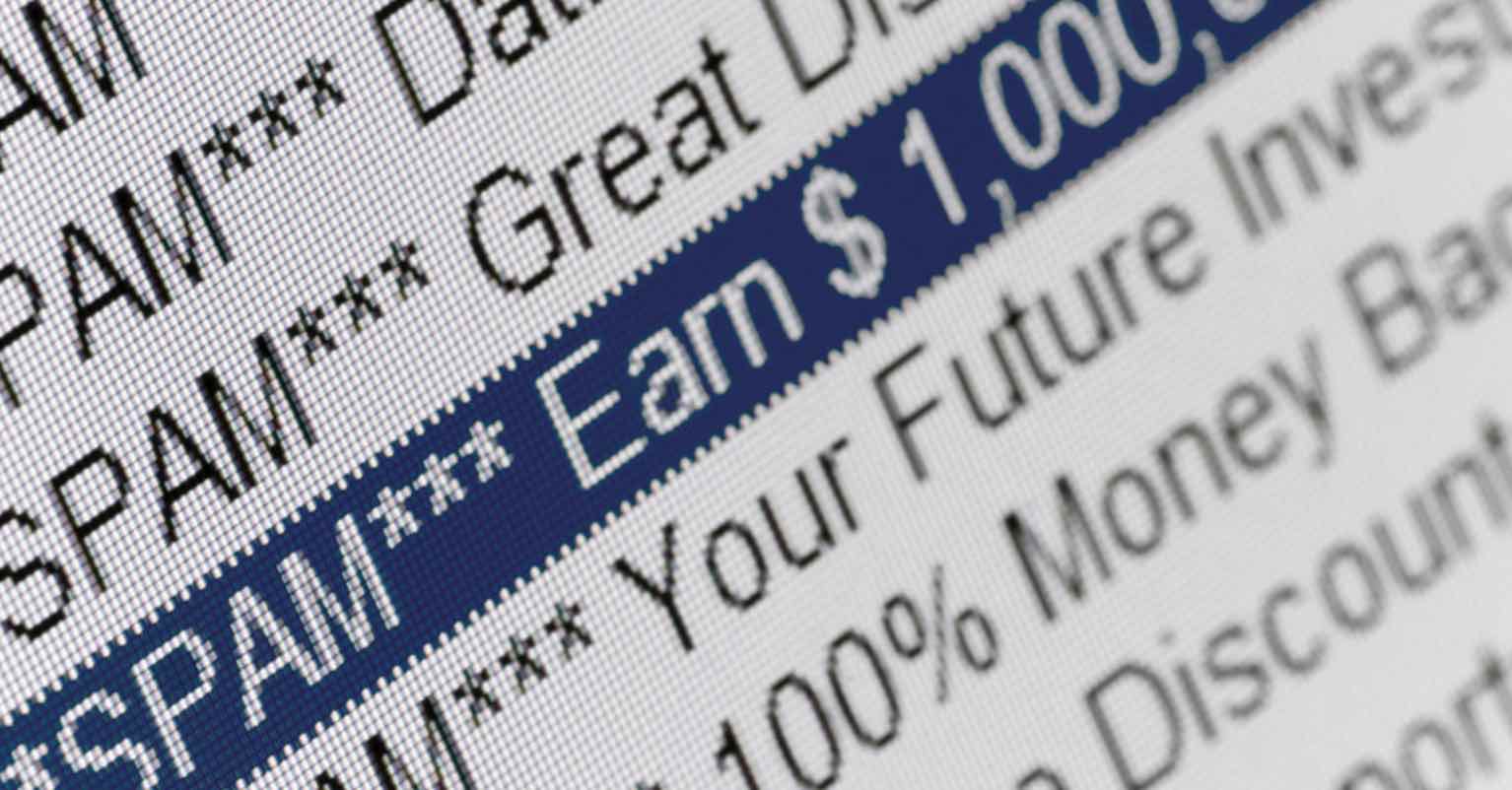 So, what, if my computer is infected, I have no way of knowing? You can find out if your computer is part of a Botnet. There are tools you can use that will help you find out such as ESET SysInspector.

I use Este software’s, and I can tell you they are very effective. You can also detect if your computer is infected with a Botnet by finding out what programs are currently in use on your computer and the ones that are installed. Unfortunately, this is a sure way to know since it can be difficult to detect its presence.

Botnets are used to send Spam as I mentioned before, but they can also be used for identity theft purposes. Have you ever heard of someone extorting someone with pictures they got by spying through their webcam? You can bet that Botnets played a role in that, but they are also used in more sophisticated things such as stealing bank credentials. 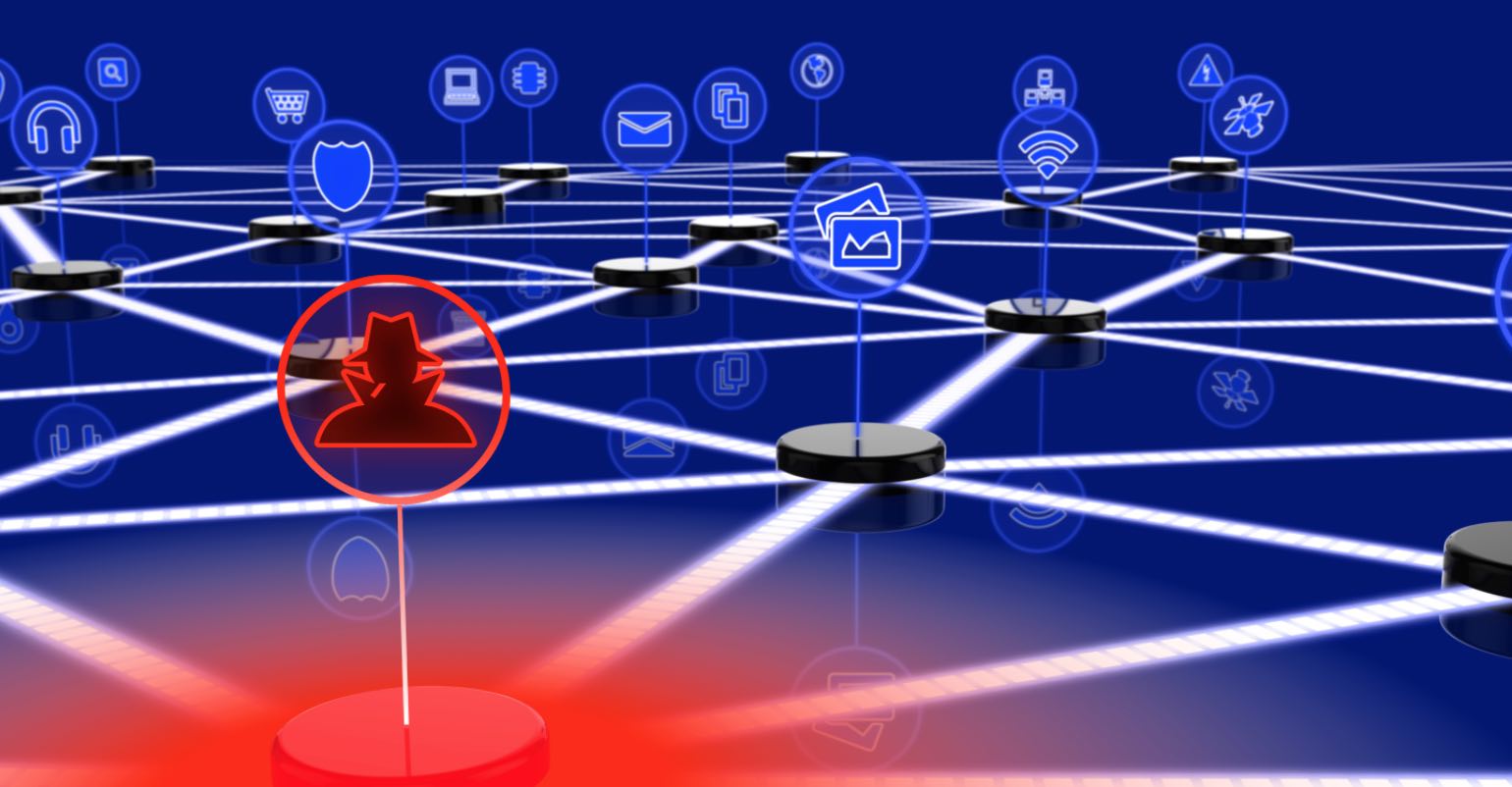 The good news is that there is a way to bring down Botnets, How? If the Botnet is using a command and control server (C&C or C2), then you only have to put down that server, and the Botnet is gone. The bad news is that not all Botnets work this way and there are some that use a P2P (peer-to-peer) networks to communicate, so in this case, there is no server to get rid of. The final way Botnets work is through various servers. Since no one server helps them work, you can’t bring them all down simultaneously.

You should be careful with Botnets because they can also do things such as steal information from your computer and that includes all your passwords. Botnets can affect anyone since there are all kinds of malware. So, just because you are a business, doesn’t mean that you are less likely to become a victim. A Botnet can have as little as a few hundred computers under control and as many as hundreds of thousands.

There are a few things you can watch out for to know if your computer is a zombie, it may crash, slow down or show weird messages. If you have experienced some of these signs, don’t panic, the cause may be something else, but it wouldn’t hurt to consider the Botnet possibility.

How to Protect Yourself from Botnets 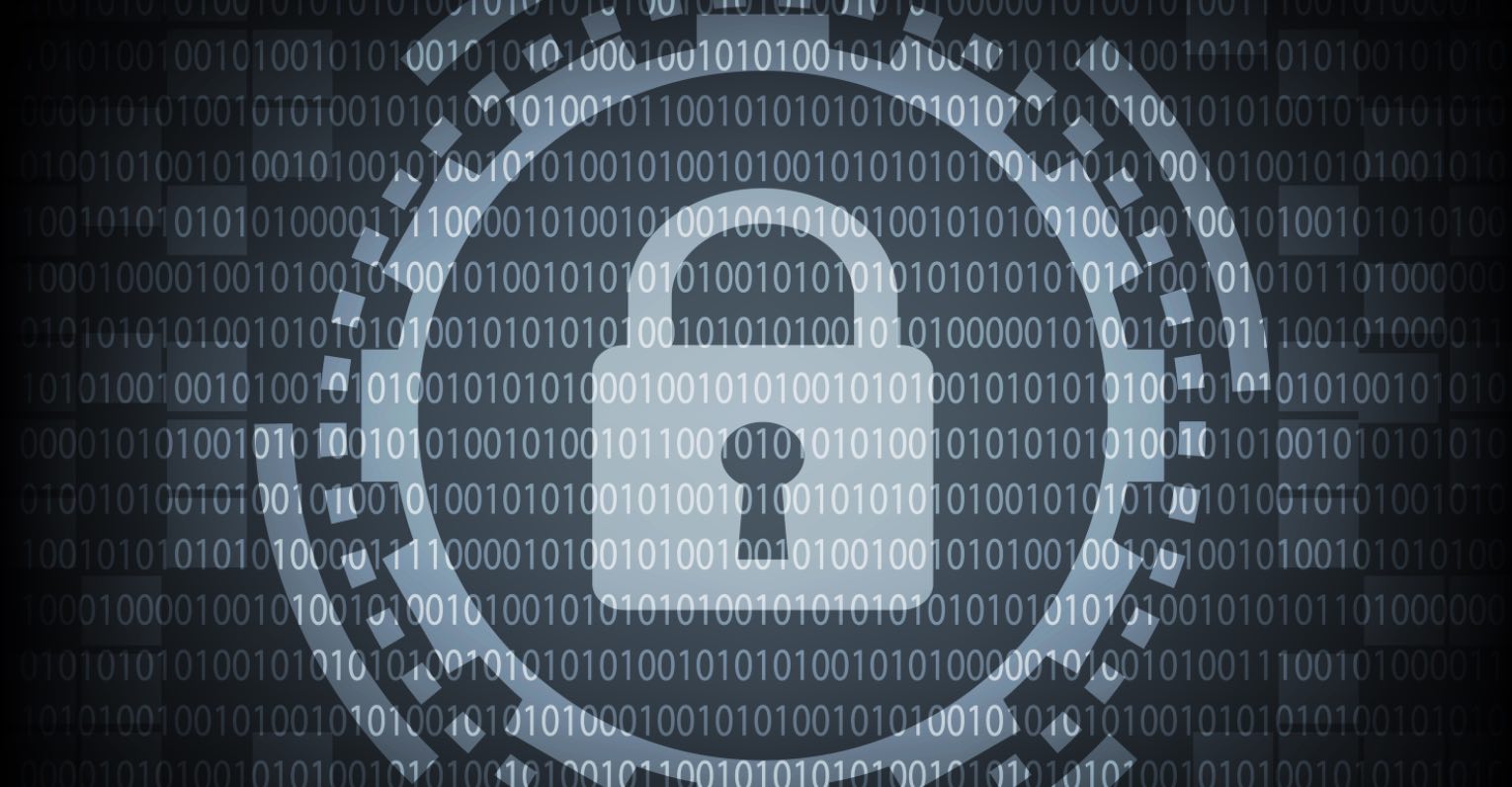 As I mentioned before, having a software like Eset can prevent a Botnet from taking over your computer, but there are other things you can do. Other security software’s you can try is Norton 360 or Norton Internet Security. You can also turn the security settings on your browser up a notch and limit the user right when using the Internet.

If you don’t know who the Email is from, never click on any click or attachments the Email has. Since updates usually bring bug and security fixes, having your computers, OS up to date also helps.

What To Do If Your Computer’s Been Infected with Botnet

No one’s perfect, so you may do something that has given a Botnet the access it needs. So, now what? After making sure that your computer is infected, the first thing you need to do is to isolate the Botnet.

By doing this, you are disconnecting them the network and that way they will not be able to cause any damage to anyone else’s computer. It is not uncommon that certain software’s are unable to uninstall the Botnet, but if that were your case them, you would need to rebuild your computer.

What I mean by rebuilding is reinstalling everything from a clean backup. That’s why it is important to regularly backup everything on your computer. You never know when you might be a victim of some attack and that includes Botnets. Disabling the auto-run is another security tip to follow, this is going to prevent your computer from launching commands from unknown or foreign sources.

The answer to your problems could be summed up in two words; Network Compartmentalization. In the majority of the computing environments, computers don’t need to communicate with one another. By shutting this down, you have a high chance of stopping Botnets in their tracks. IT managers can limit exposure by creating a virtual local are network (VLANs) or access control lists (ACLs).

There are so many threats you need to protect yourself from that if you stop think of all of them, you only end up with a headache. That’s why learning about them one by one is never a bad idea and that could give you the information you need to keep your computer safe. How do you keep your computer from becoming a zombie? Share your thoughts in the comments.

How to Open/Download The Torrent Files on macOS