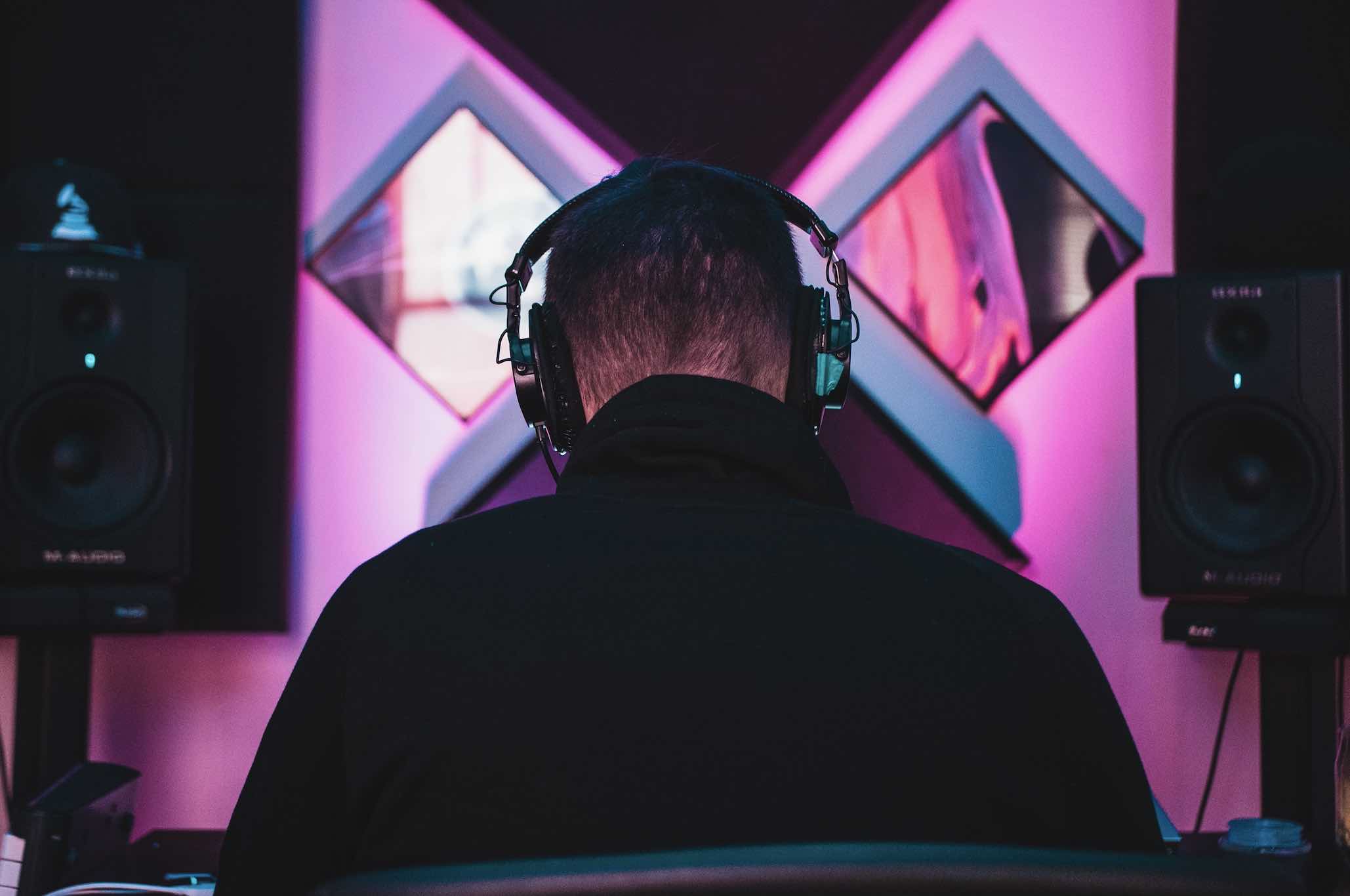 Whenever we talk about video players, especially for Windows users, the default media player used to be VLC always (in the 2000s) in most computers. But well, things have changed a lot now and with the advancement of technology, there are copious video players available for Windows PC that are reliable and fast-paced, sporting a plethora of new features!

To make it easy for you, we’ve researched and tested almost 28 video players out of which we felt, the below 5 are the top-most of all. So, without further ado, let’s check out the best video players for Windows PC and laptop users!

VLC has been in the game for almost 2 decades now and it’s improving with every update. Be it an ability to play any video file or live streaming, it has got them covered! What’s more interesting is, its ability to provide additional features with the help of various extensions.

The best part we loved about VLC is the Skin Editor feature. It allows users to download various skins (External) or you can create your skin using the skin editor. The skins give you a whole new experience of using VLC Media Player uniquely. Download VLC from this link.

If you’re from any Asian country, you must be pretty much aware of PotPlayer as it’s popular in Asian countries. The PotPlayer is a feature-packed media player that gives VLC a tough competition in terms of everything. The video players, on-demand, uses techniques like DXVA, CUDA, and a lot more to give the best results and outputs.

As compared to VLC Media Player, this video player supports more video file types. The best part is, one can play 3D videos and can watch them using 3D glasses as well. One can download PotPlayer from official website.

Yes, MoboPlayer is an Android application but it can work perfectly on Windows PC as well if you use an emulator to install it. Bluestacks can turn out to be helpful in such a scenario or you can download here directly. Coming to features, it supports a lot of video file formats and it also allows you to import subtitles in various formats like SRT, ASS, and SAA.

One can play multiple audio files along with multiple sub-titles at the same time. Of course, it’s not useful for a normal user but for someone who loves to hear a mixture of songs at a time, this feature is surely useful. It has an option to create your playlist if you love to do. Moreover, it displays the thumbnails of the videos even if it doesn’t have one.

We still remember that the GOM player was used instead of VLC just because it didn’t support few files. But gone are the days, VLC supports most of the files and so does the GOM Player as well. As compared to other video players, GOM Player can play 360-degree VR videos and can also stream 8K resolution videos without any lag and that’s quite impressive!

The best part is, you can play any YouTube video within the GOM Player by just inserting a YouTube URL and you won’t find any ads in between too. Playing damaged files is something that most of the video players don’t support, but GOM Player does it effectively!

Launched back in 2002, it was in for a digital war against VLC being the lone video player loved by millions of users. The software is built in 41 languages so that users around the world can use the video player in their native language.

KMPlayer is capable of playing videos in 3D, 4K, and UHD videos but it doesn’t support 8K videos. One can easily download any video from YouTube, Daily Motion, or Instagram for free without any hassles. The only downfall about this video player is the annoying advertisements.

We’ve tried our best to bring you the top-rated media players. So, according to your requirements, you can now pick the best video player for your Windows PC from the above-curated list!

$19.95
Added to wishlistRemoved from wishlist 0

Added to wishlistRemoved from wishlist 14