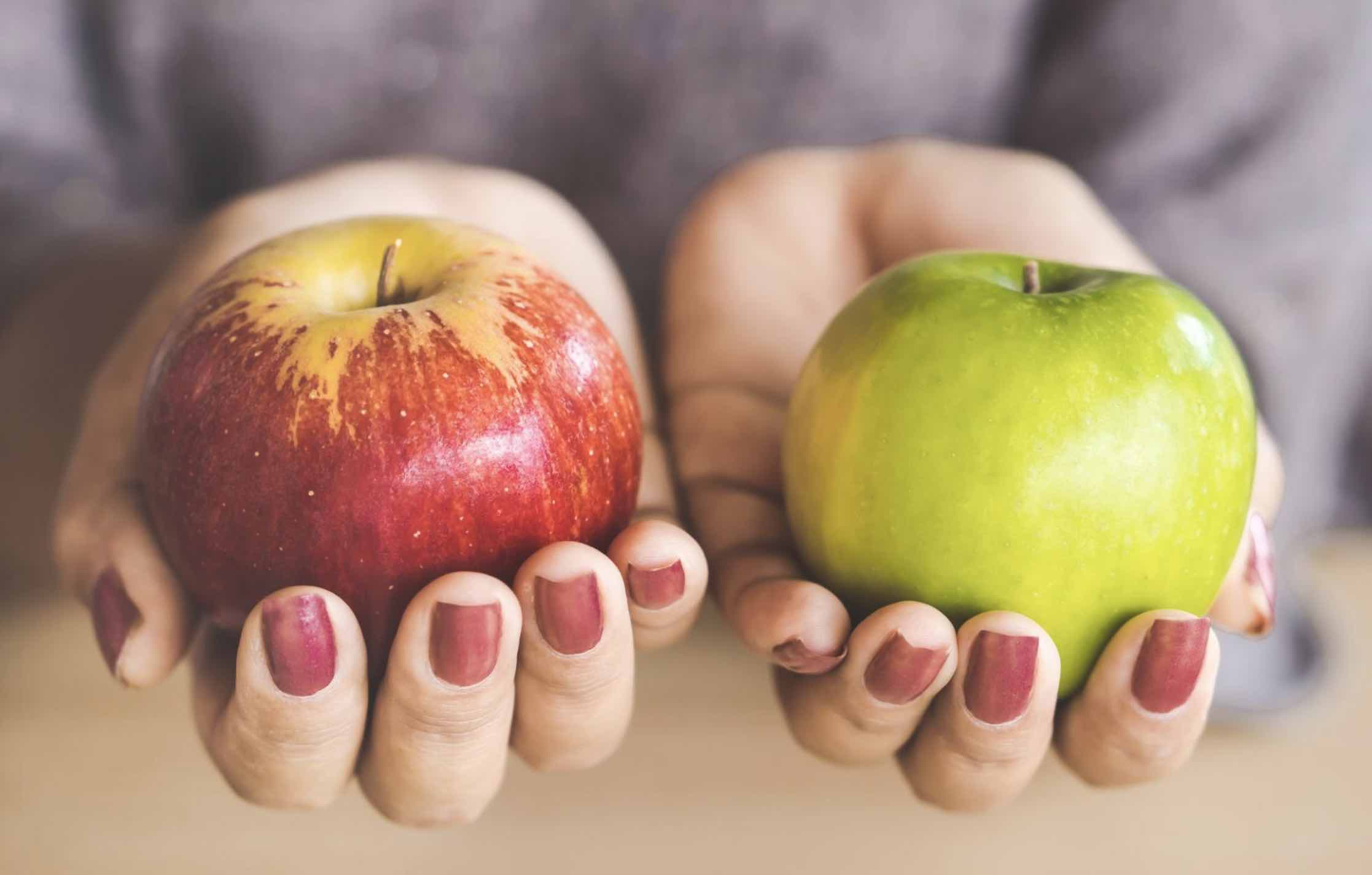 McDonald’s Vs Burger, Starbucks Vs The Coffee Bean and Apple Vs Microsoft,… Every business offers something different, and that’s exactly what keeps them in business. One of them usually offers something that the competition lacks.

Apple and Microsoft both compete to be the best in their fields. They both want their tablets and computers in everyone’s home. But, it looks like it is going to be a never ending battle between the two tech giants. Have you ever wondered what makes them so different?

The 10 Most Important Differences Between Mac and PC

Both companies want their devices to have the best design and that’s why they aim at being different. Apple has always had the reputation of being the company with the best-looking devices. They have such a sleek and delicate design that you’re almost afraid to touch it.

Microsoft on the other hand, may not have that reputation, but it is sure sneaking up on Apple. Just to mention some examples you have the Surface Studio PC, Surface Pro 4 and the Surface Book i7. Watch out Apple.

The second difference between PC and Mac is the price. This is, of course, of no surprise to anybody. Don’t get me wrong; Apple has great products, but Windows users think that Apple customers are paying way to much for the same or similar technologies. 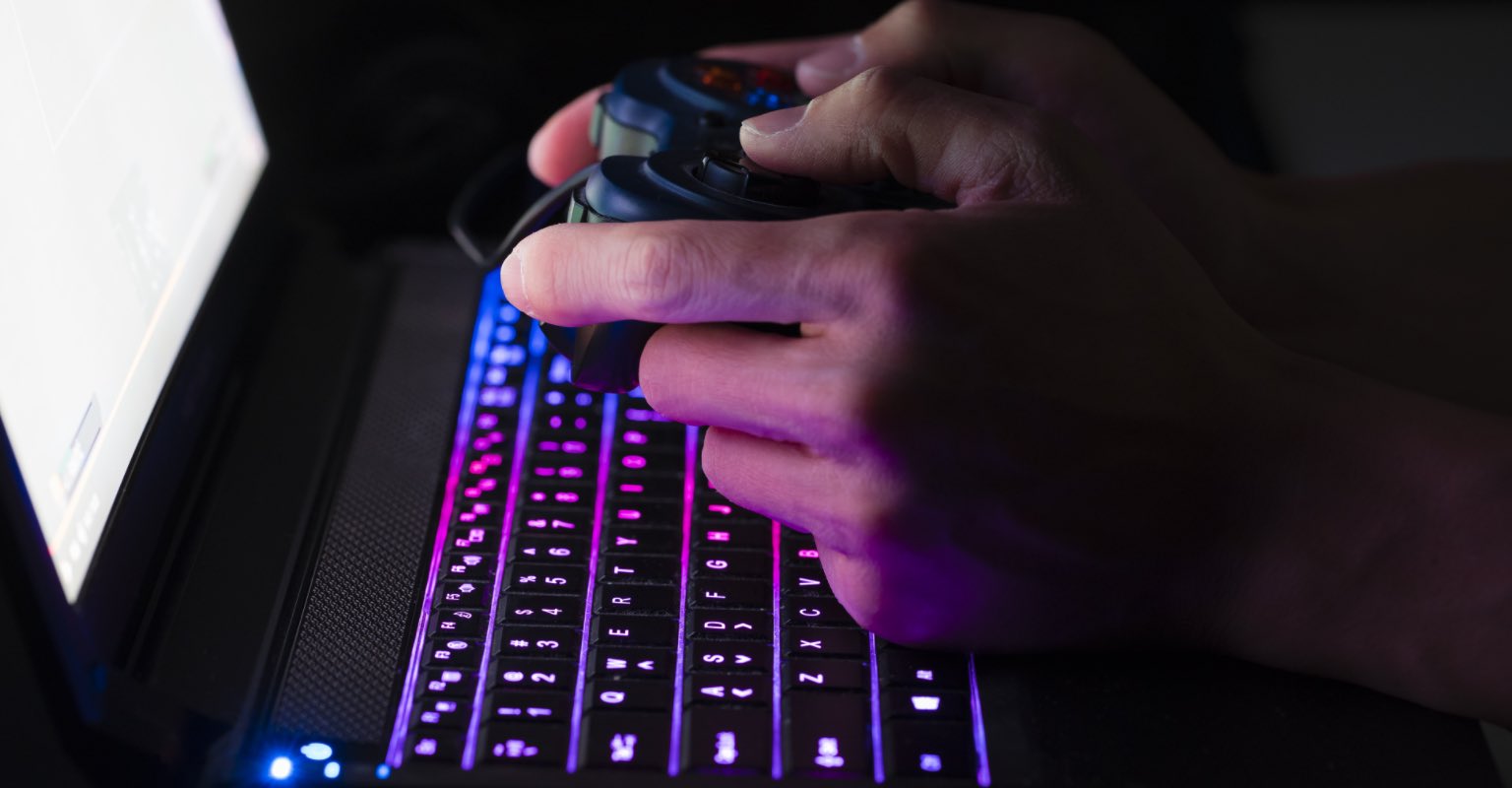 The more experimented gamers prefer to play their games on PC. Why? The reason is simple; PC’s can be customized. From the graphic’s card to the processor. The memory can also be adjusted, but in general, you can change just about anything.

Mac’s on the other hand, are almost impossible to update or modified in any way. You could get improvements on a Mac, but it’s going to cost you a pretty penny. Oh, one last thing, Apple can’t compete with the large variety of games PC gamers can enjoy.

Both customer services are excellent. They both aim at keeping the customer happy, but Apple wins this round. If you ever have a problem with any of their products, simply go any of Apple’s stores and get the problem fixed that same day.

Microsoft on the other hand, since they don’t make all their computer’s pieces, they need to send it to the factory. That results in you having to wait longer to get your problems fixed.

In theory. Not too long ago, this was a fact, but in recent times, Macs are targeted more and more. Since there were more Windows users, hackers went for them since they could cause more damage there. It looks like things might be evening out, but since Mac built on Unix, it’s more stable by default. 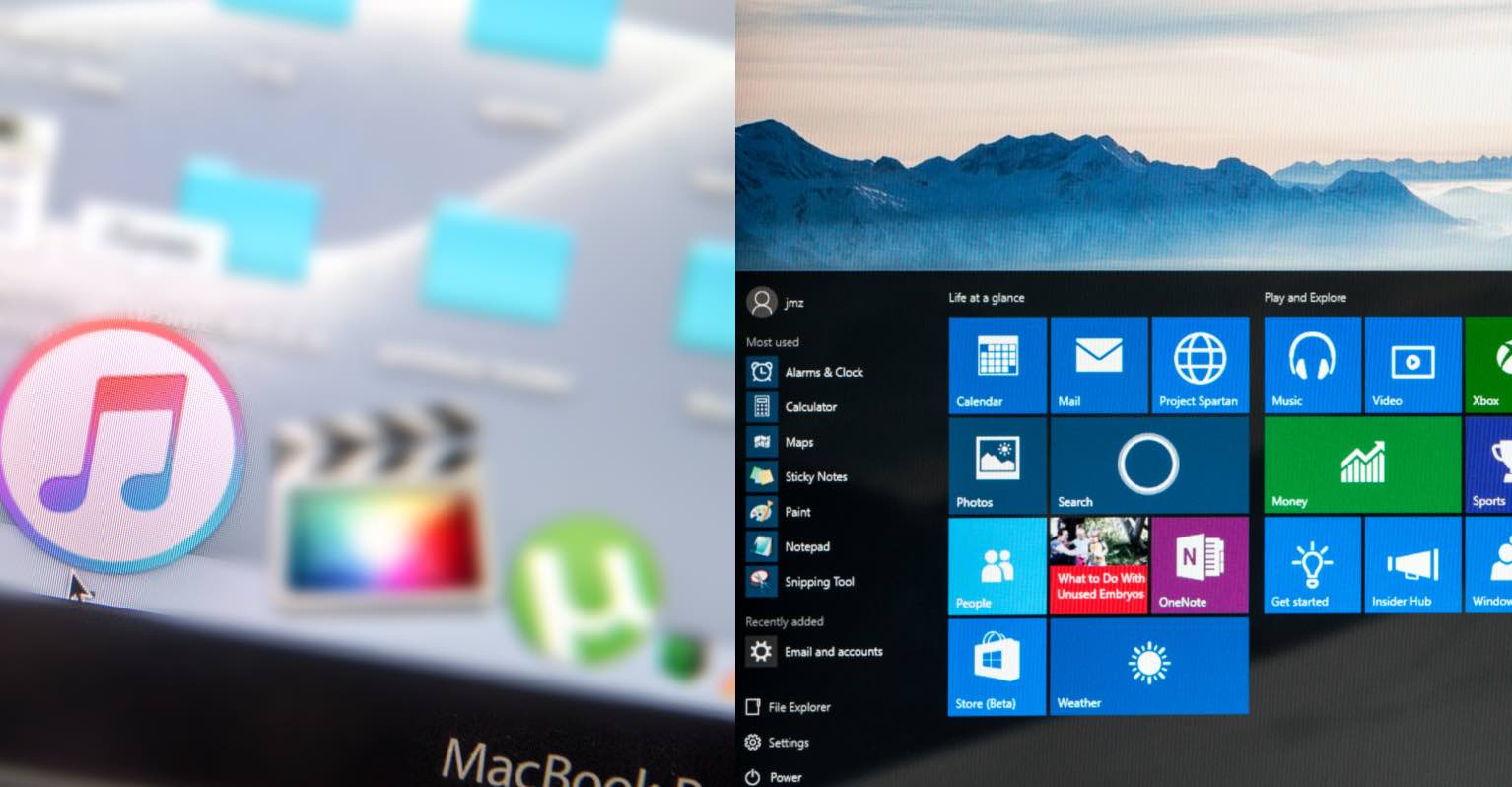 Windows 10 and Apple MacOS are as different as day and night. I think we have all heard or read that when someone switches from Windows to Mac, they feel they know nothing about computers.

The number of PC manufacturers is as much as the fish in the sea. Even though Microsoft has begun to make their own hardware, companies such as HP, Acer o Lenovo include Windows in the majority of their computers.

Apple, on the other hand, makes both the hardware and the software. So, you can’t use one without the other.

Apple has always taken the lead in innovation and the all the other manufacturers have followed. There is one thing that Apple has not taken the lead in and that is giving their computers a touchscreen Microsoft is the one taking the lead here with their Surface series. 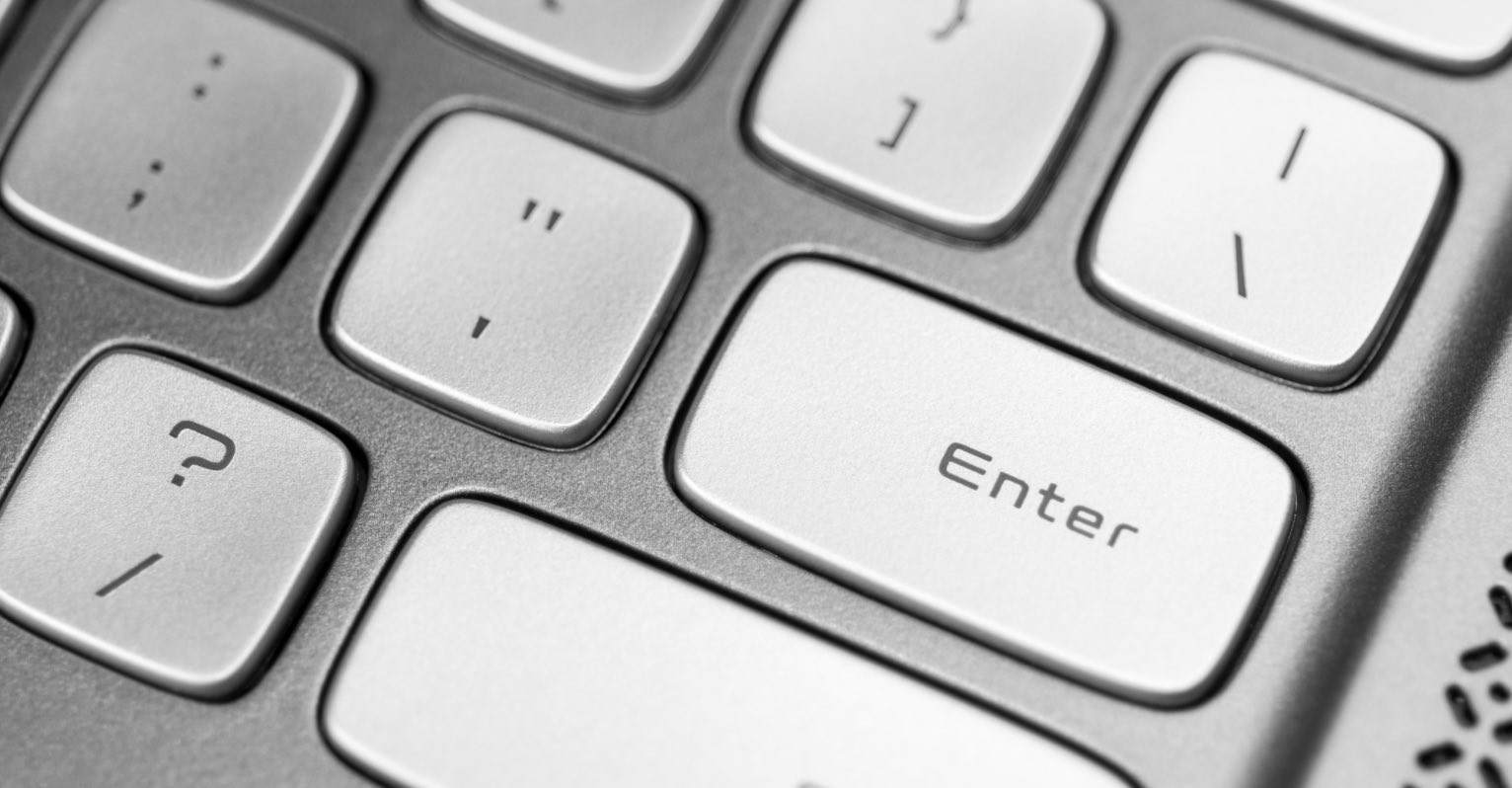 It’s a whole new world when it comes to keyboard shortcuts between Mac and Windows. Screenshots and passing from one window to another is different. There are quite a few things you will need to learn and get used to if you want to work like a pro.

Mac and iPhone: The Better Team

When you make your own hardware and software, something like this happens, the sync between your devices is perfect. If you have a Mac and an iPhone, you know what I’m talking about. Microsoft, on the other hand, allows you to use Cortana. If you have it on both your computer and Android device, you’re able to send text messages.

Like I said before, both companies make great machines, but Apple takes the crown. That doesn’t mean that Microsoft can’t catch up, but time will tell when that will happen. Are you an Apple or Microsoft user? Let me know in the comments.

See more: The Difference Between Intel Core i3, i5, i7