How to Play MKV Files on Windows, macOS and Linux 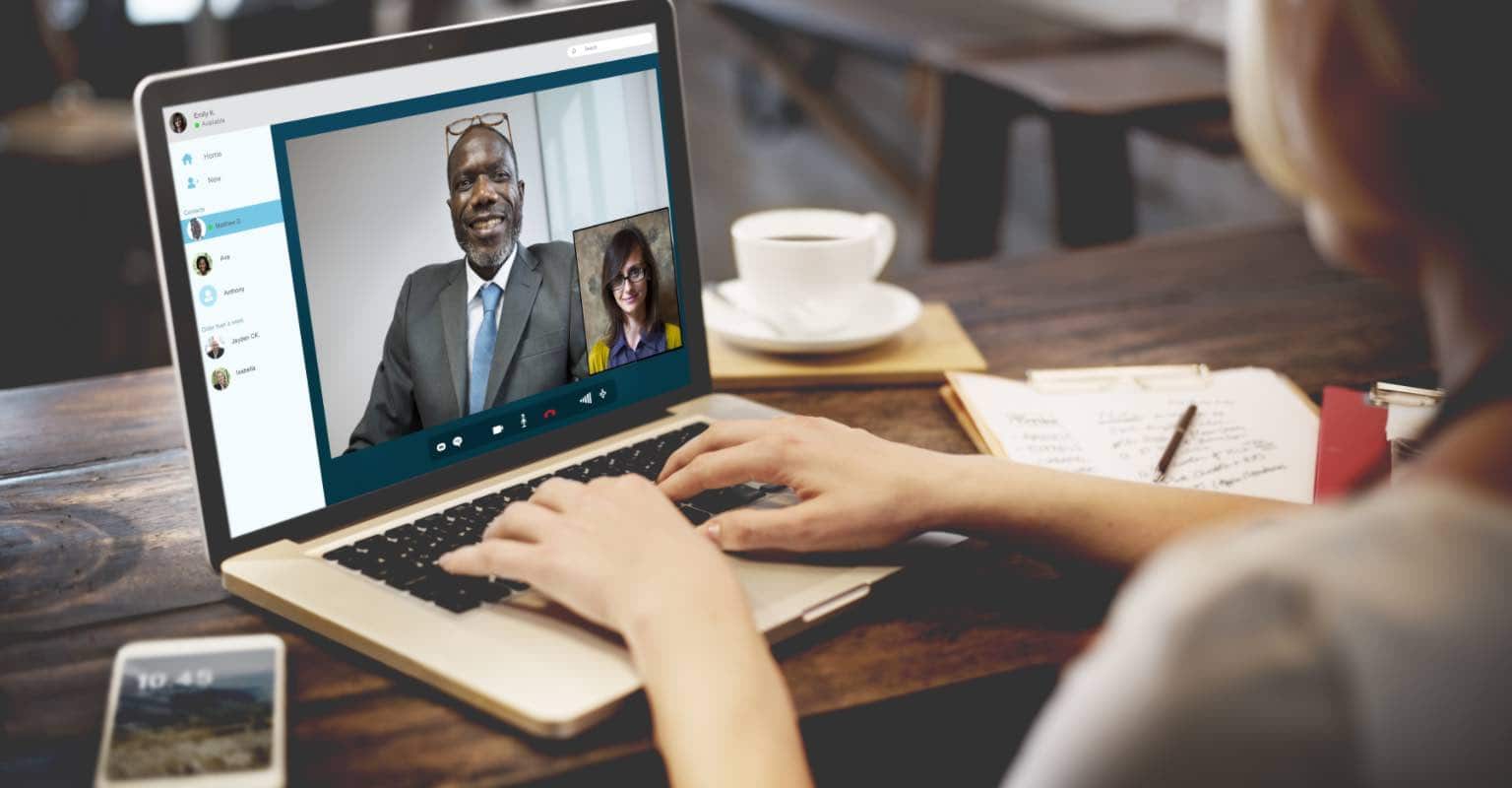 While most people tend to believe that MKV files are an audio-video compression format, this is untrue. In reality, these MKV files are multimedia container formats which mean that it is just a container that can incorporate audio, video, and in some cases, subtitles, into a single file even if each of these media require the different type of encoding.

For example, you can have an MKV file that has an H.264 video codec and an AAC audio codec combined together into a single file.

The purpose of these MKV container files is to make them future proof i.e. to ensure that they do not become outdated. For this purpose, Matroska developers include features for fast seeking, metadata support, chapter, menu, audio and video streams, subtitle support, and error recovery within the container itself.

The MKV container itself is highly adaptive and can support almost every type of audio and video format out there. This is not an industry standard (yet), and not all the media players out there support this format (yet), but it is encouraging to know that the support is rapidly growing and we can expect the format to be readily supported in the near future.

In this article, we take a look at how you can make use of MKV compatible media players (and converters) to play MKV files on Windows, Mac, or Linux. Note that all the players/converters that have been mentioned in this article are cross-platform and compatible with all three of these operating systems.

VLC is a free, open source, and cross-platform multimedia that supports almost every single audio and video format that you can think of. The simple and powerful media player is inarguably one of the most common media players available in the market today, mainly because of its vast support for audio-video formats without the need for installing additional codec packs (and the fact that it is absolutely free, of course).

This media player has a beautiful and intuitive user interface that is easy to use and comes with the option of ‘skins’ that allow you to customize the player in any manner that you like.

MPlayer is a free to use, standalone tool that is widely known for being one of the best media players available on the Linux platform. Like other media players in this list, the MPlayer is cross platform too and it can be installed on Windows, Mac OS, and Linux for playing MKV files.

The tool itself is simple and has all the basic features that you would expect to find in a media player. It is easy to use and understand and even the most novice of computer users can get used to the interface quickly. All in all, the MPlayer does not have the finesse or power-packed features that other tools on this list have but it is a lightweight and reliable tool for playing MKV files.

FFmpeg is not a media player but instead, it is a tool for recording, converting, and streaming audio and video. However, the particular feature of this tool that we would like to highlight in this article is its ability to convert MKV files to MP4 and AVI format. What this does is that it allows you to convert the MKV file that you wish to play to a supported format which can be easily played by the default media player on your operating system (such as Windows Media Player on Windows and QuickTime on Apple Mac OS).

The problem with the FFmpeg tool is that it is not particularly suited for beginners or individuals with limited knowledge of computer systems. This is because the tool requires you to manually type in commands for converting an MKV file to MP4 file – you will be able to find several guides online to facilitate you but there is still a notable lack of an easy-to-use user interface in FFmpeg.

MKV is the multimedia format for the modern era particularly because of its versatility and adaptability. We can soon expect this container format to take over most others in the near future but right now, there is a lack of support by media players for this format.

For this reason, we have highlighted some of the best cross-platform media players and tools available in the market today that will allow you to play MKV files on Windows, Mac, and Linux. One important thing to note here is that all the tools that we have mentioned are free and can be used for playing MKV files without the need for additional codecs.

CorePlayer has been designed to be the ‘next generation’ multimedia platform and media player, particularly because of the fact that it has been built by the CoreCodec Community that is destined for the betterment of audio and video encoding and playback.

Whether you own a desktop, smartphone, personal digital assistant (PDA), portable media player, or any other convergence device, the CorePlayer Mobile and Pro media player are available for you. It is a cross-platform media player that is extremely simple to use but also has incredibly powerful features that are designed to give you complete control over playback.

The media player supports over 15 languages, has built-in support for YouTube, and makes use of high-quality codecs such as CodeAVC for high-definition playback. Notable companies such as SanDisk, DivX, Joost, Elgato, and NeoNode make use of the CorePlayer and have testified to its reliability.