Home » How to Transfer Data From Android to iPhone, iPad
AndroidiOS

How to Transfer Data From Android to iPhone, iPad 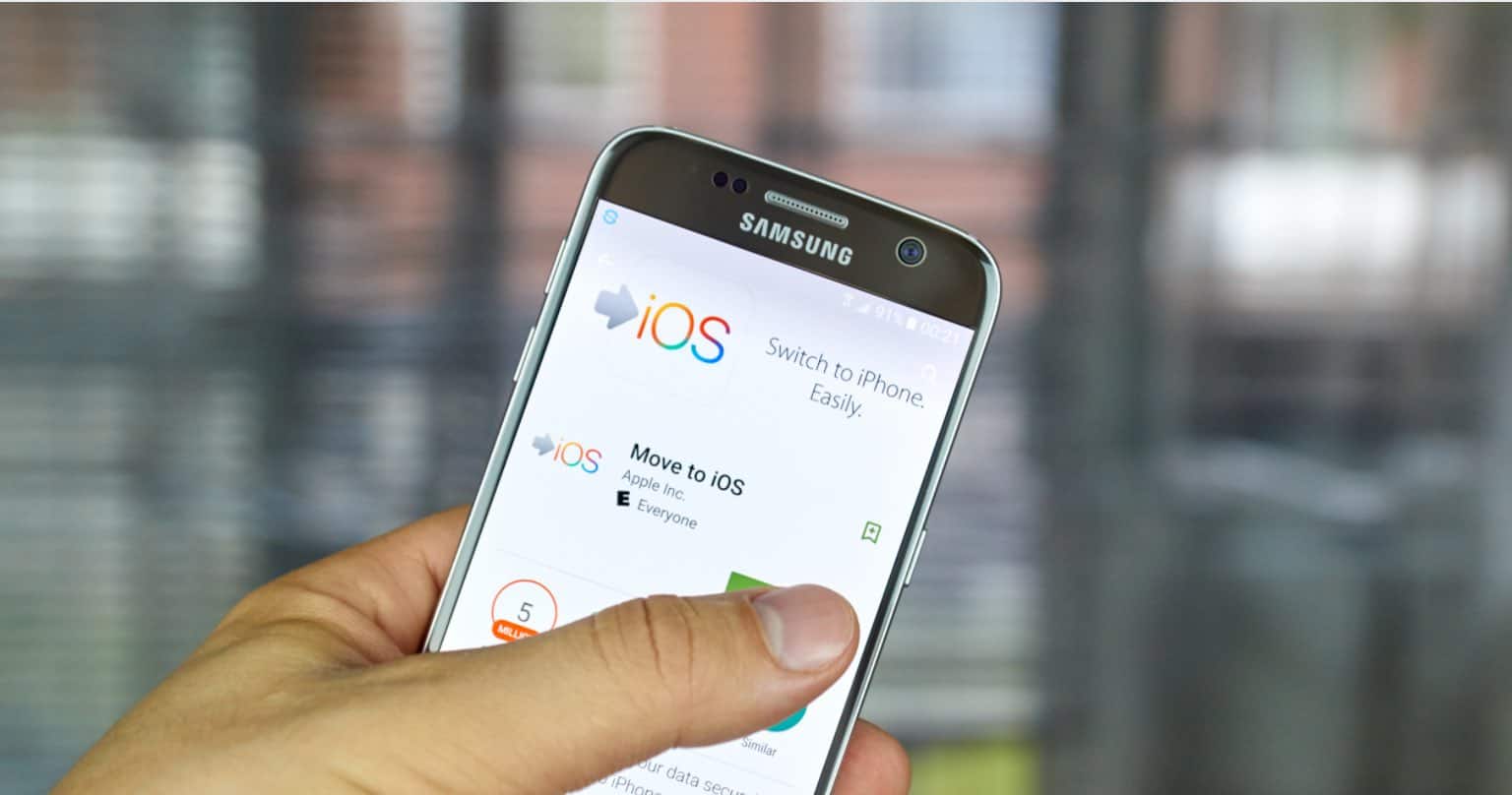 Read also: How to Transfer Contacts From Android to iPhone

How to Transfer Data from Android to iOS

In iOS 9, Apple gave a “Move to iOS” app only to facilitate users to move to iOS platform easily. What does this app? It transfers all your data, messages, contacts, internet history, website bookmarks, images and everything else from your Android to your new iPhone wirelessly.

So the easiest way to use this app. Just use Move to iOS app on your iPhone.

1. When you will set up your iPhone, you will get the following screen in the process. This is where the device asks you where you would get the apps and data. Here, you will see an option “Move Data from Android” as shown in the image. 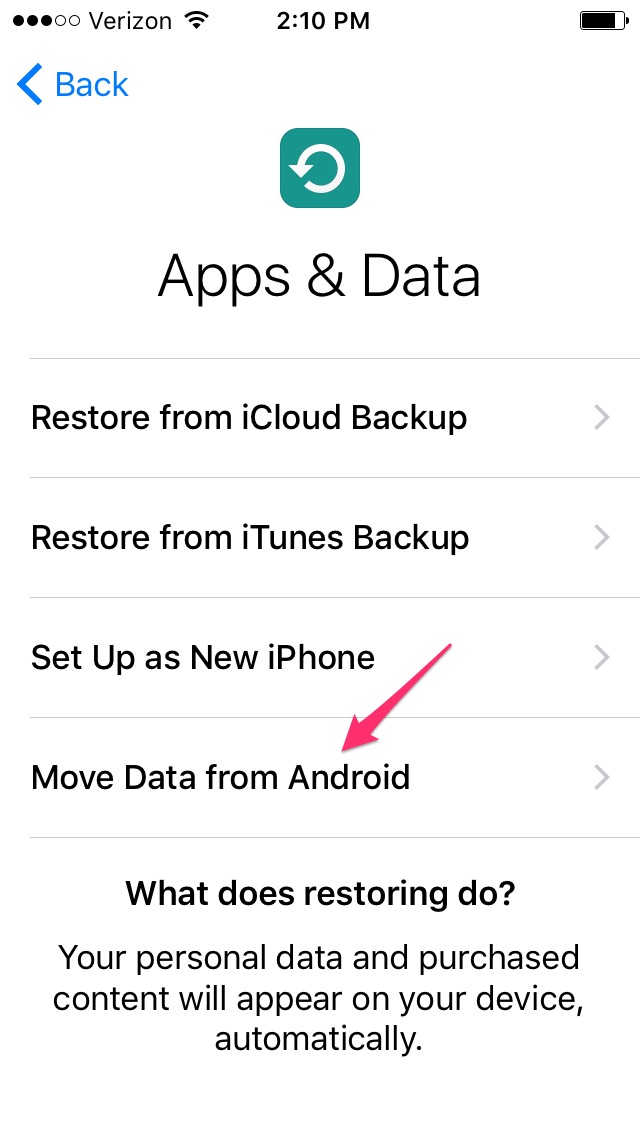 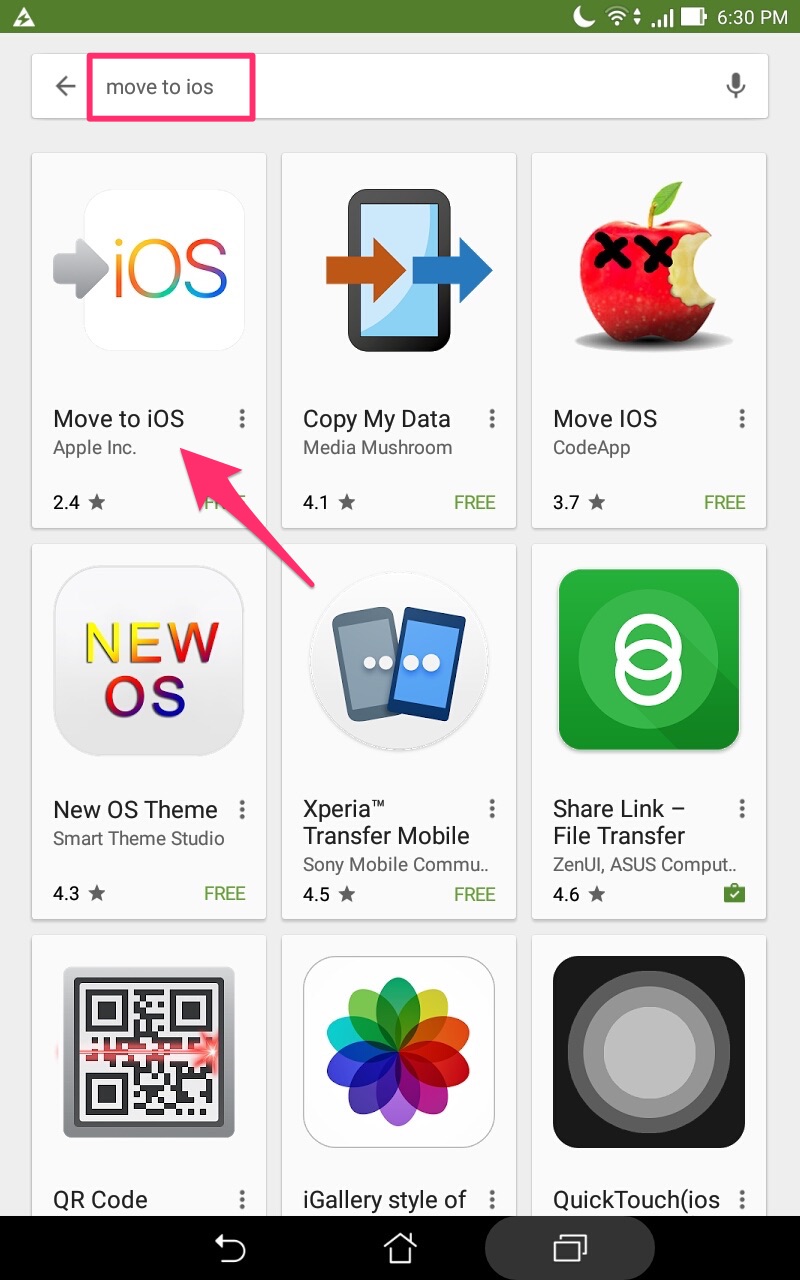 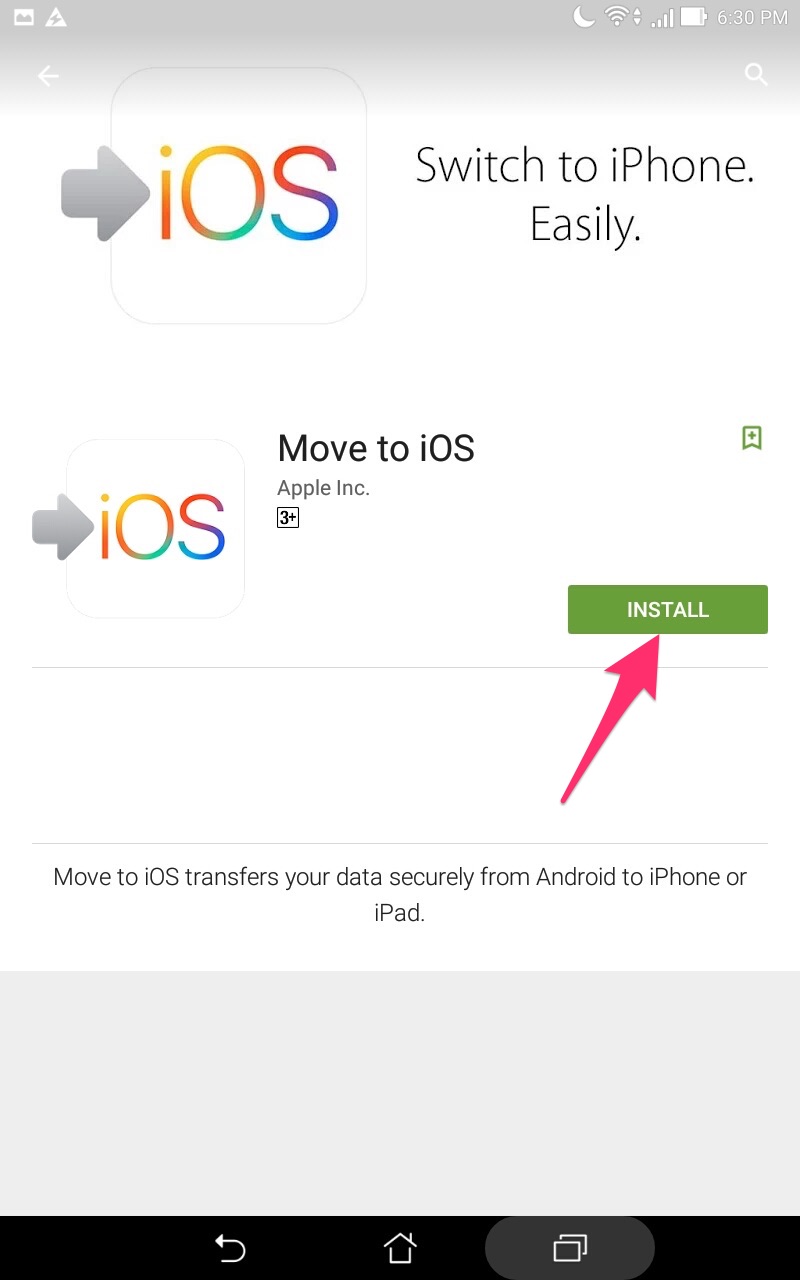 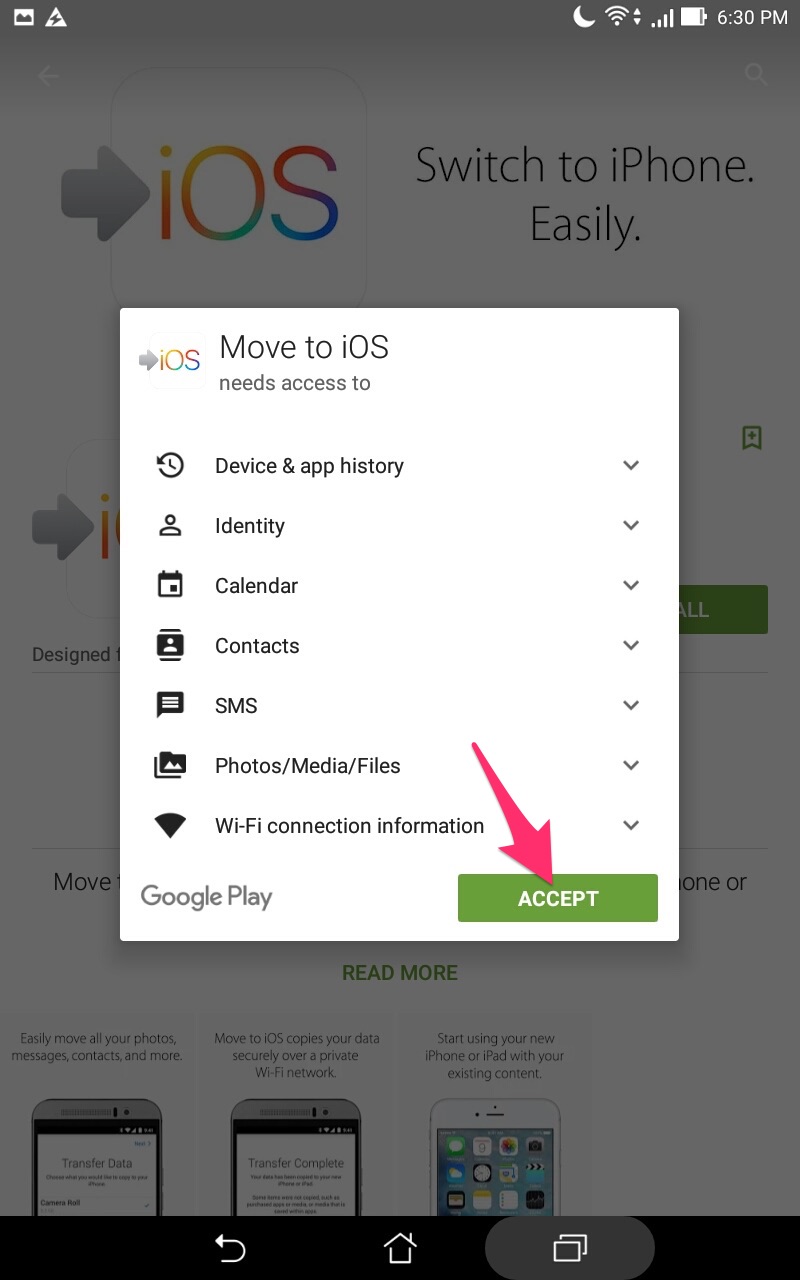 3. Select the Continue on both Android and iPhone devices. Tap on Agree and then Next on the Android phone. 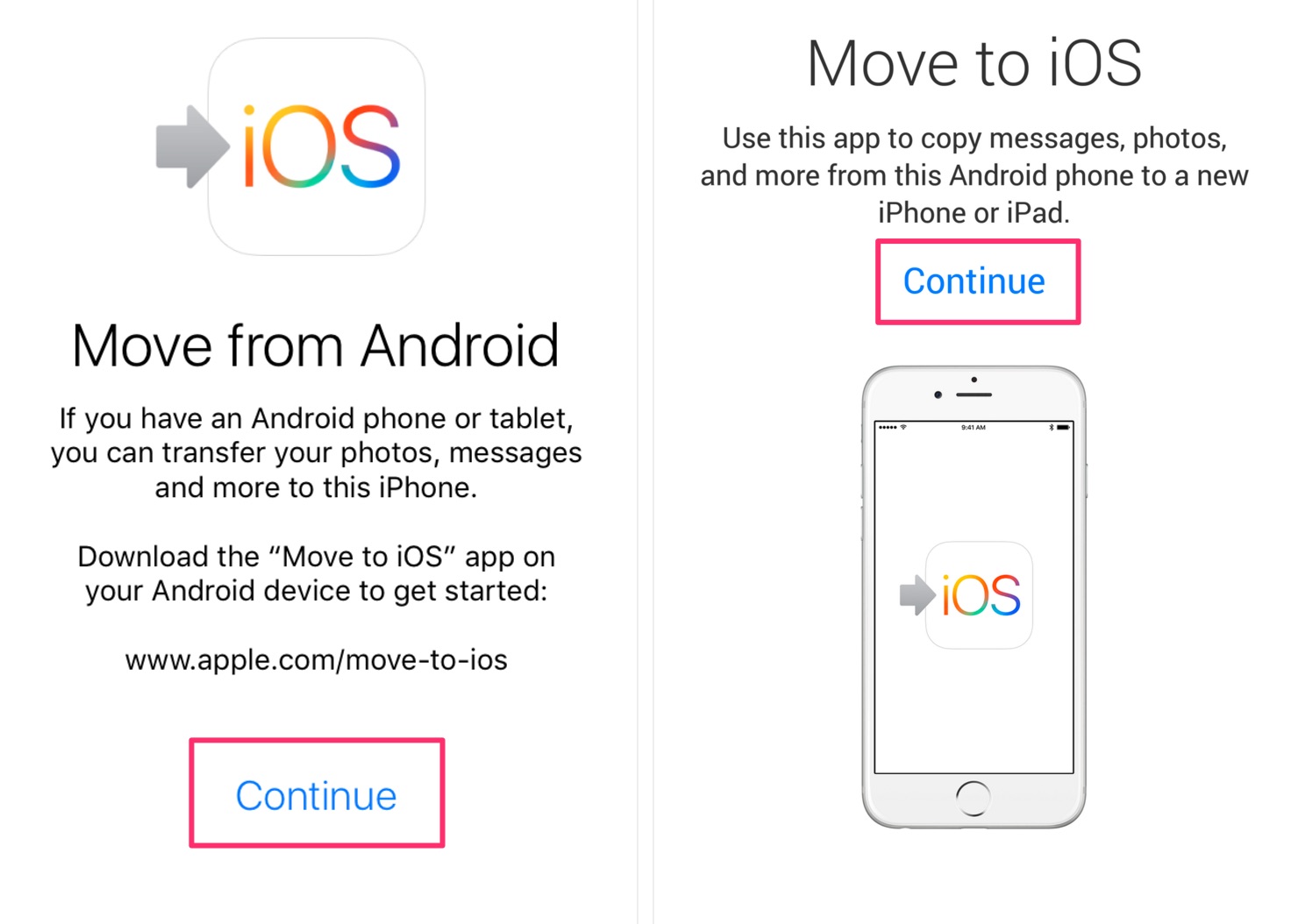 4. In your iPhone’s version of “Move to iOS” app, you will get a 12-digit code. Enter this code in your Android’s version of this app. 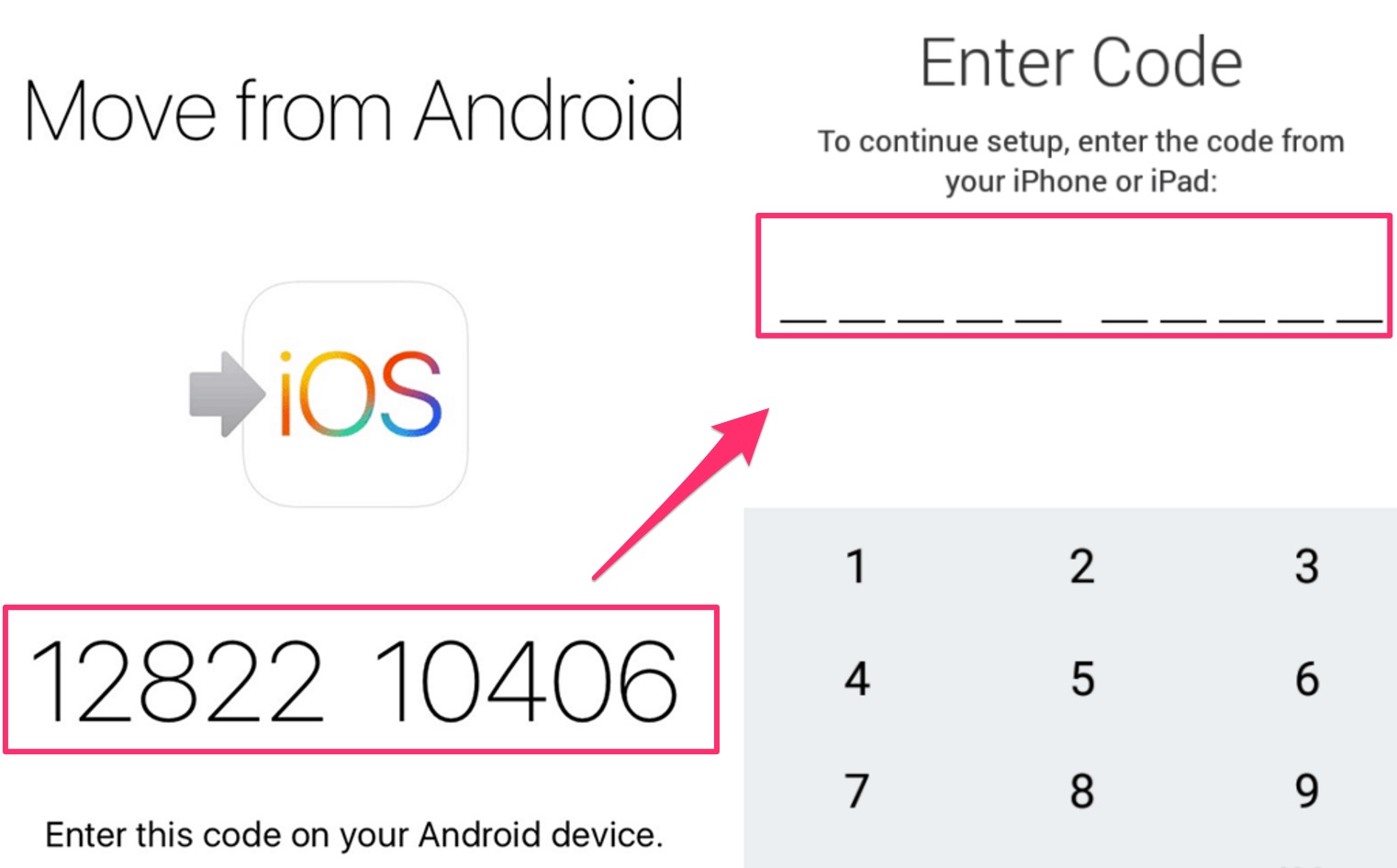 Once you have entered this code, both the devices will automatically establish a P2P connection over the Wifi. After the connection, you will be asked what items you want to transfer from Android to iPhone. Just select the things you need from the list which shows items like bookmarks, messages, contacts, camera roll, and others. 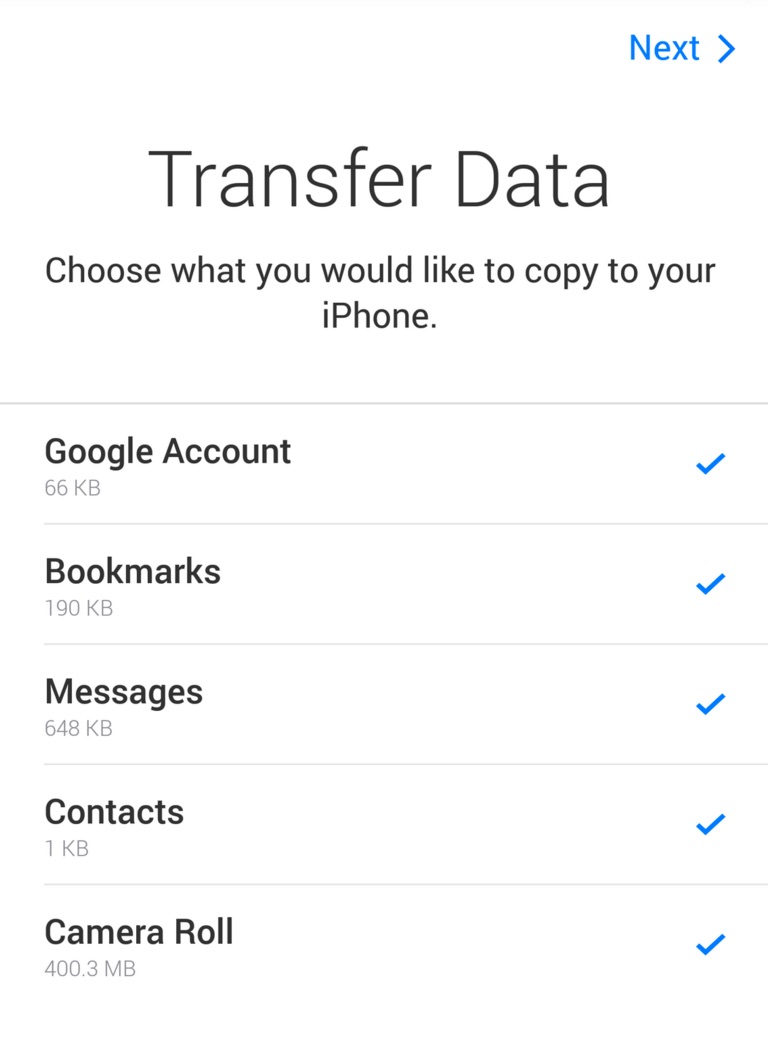 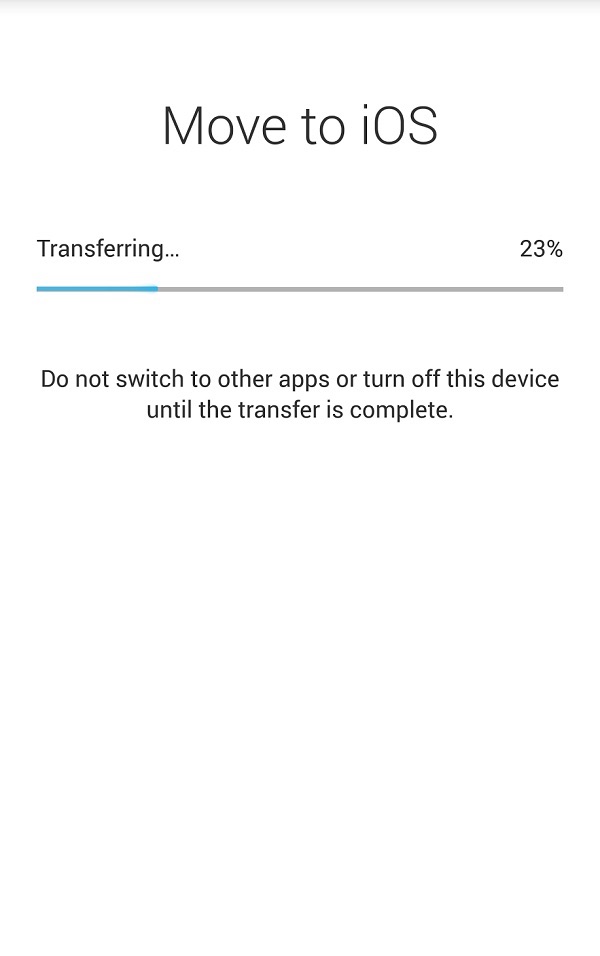 5. You will get no problem at all in for data from Android to iOS using this free app. But in case you want to transfer data items specifically and individually between the devices, there are some other methods as well. Let’s check them out.

Contacts are the single most important data items you need to transfer from Android to iOS. First, you should backup Android.

Just launch settings on your Android phone and tap on the “Accounts and Sync.” In the latest version, in settings, you will see the option called “Accounts” under the “User and Backup” tab. Just tap it and tap the “Sync” option.

All your contacts will be synced with your Gmail account. 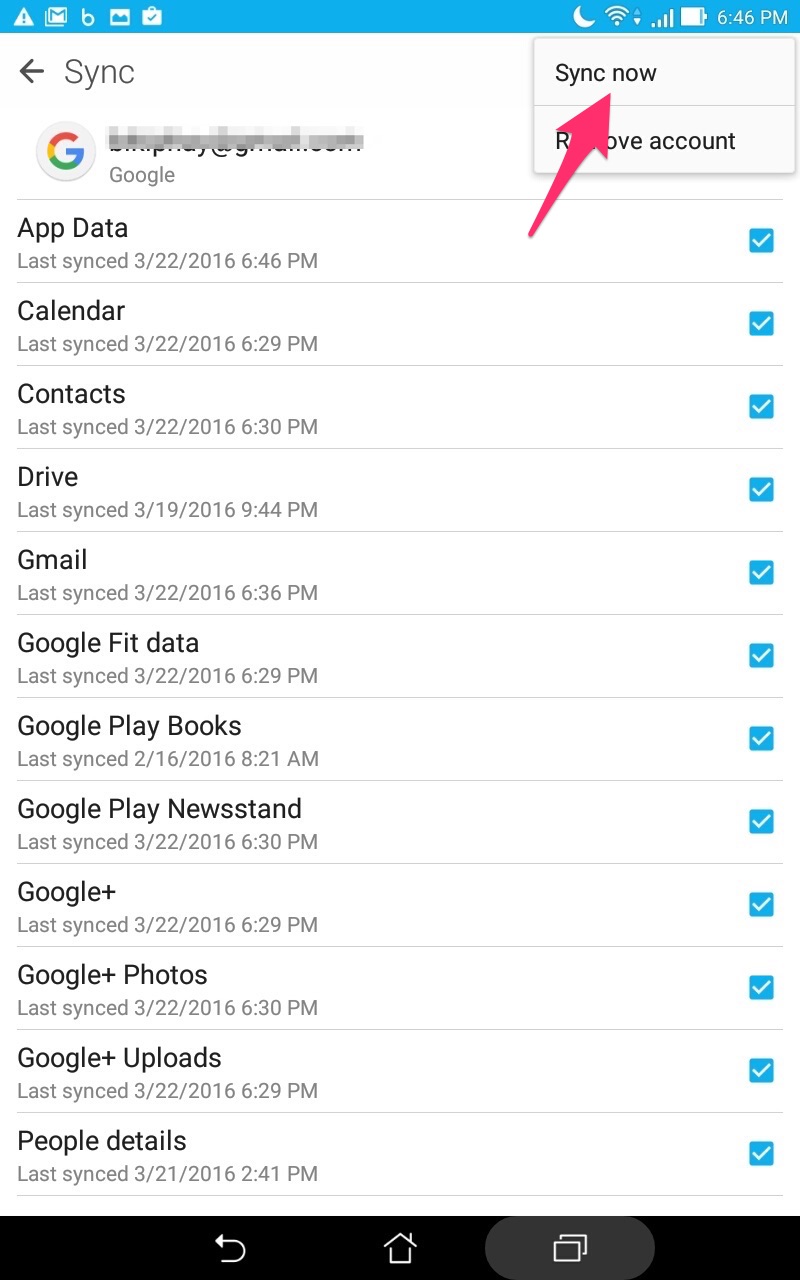 Now launch Settings in iPhone. Go to Mail >> Contacts, Calendars and add the credentials of your Gmail account. You will see all the contacts here because the Gmail account will bring them via synchronization.

You can transfer all the apps from Android to iOS using the first method. But mostly, the apps will not be transferred and you have to get them in your iPhone. But the good news is that almost all the apps you use on Android are available in iPhone.

To transfer photos from Android to iOS, you should use the apps specially designed from this purpose. I would suggest using the Copy My Data (Android, iOS) app. You should install this app both on your new iPhone and Android. Follow the on-screen instructions and you will find no hurdle in transferring photos between the two devices.

This is how to transfer data from Android to iOS. You can literally move every part of your data, web history and messages to your new phone using the above methods. In case you face any problem in the process, just comment on this post with the problem details and we will get back to you with a solution.

Tags: Android to iOSHow to Trasfer