How to Show/Remove the Windows 11 Build Number on Desktop 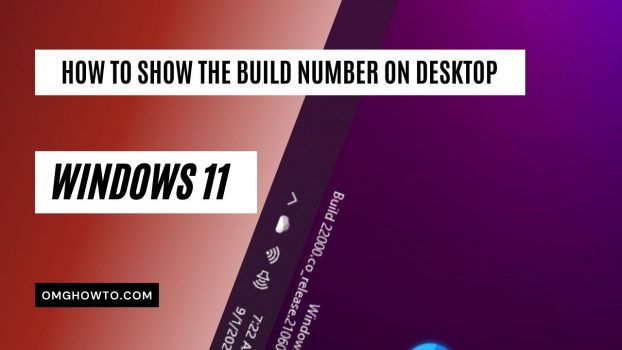 Windows 11 is the latest operating system by Microsoft. It’s already been installed onto many devices around the world, and it has improved on Windows 10 in many ways. Some of these improvements are better experienced, smoother animations, more customization options for desktop users, an improved start menu with live tiles that update automatically to show relevant information at a glance, and much more.

Microsoft has announced the release of Windows 11, and it is expected to be released in November 2021. Several test versions will be distributed to users for evaluation until then. If you have Windows 11 installed on your PC, and you want to rile up your friends by showing the version number to the Windows 11 Desktop, It’s feasible to accomplish it by hacking the registry. You can show the build number of your operating system to the desktop by editing the Windows 11 Registry.

How can I display the Windows 11 build number on my desktop?

We strongly advise following the procedure below if you want to use a program that modifies the Windows Registry. Taking a full backup of the Registry file and creating a system restore point are both excellent ideas. You may go back to your PC’s previous condition in case something goes wrong.

Step 1. On the taskbar, click the Search button and then type regedit in the search box. Click the Registry Editor to launch it. 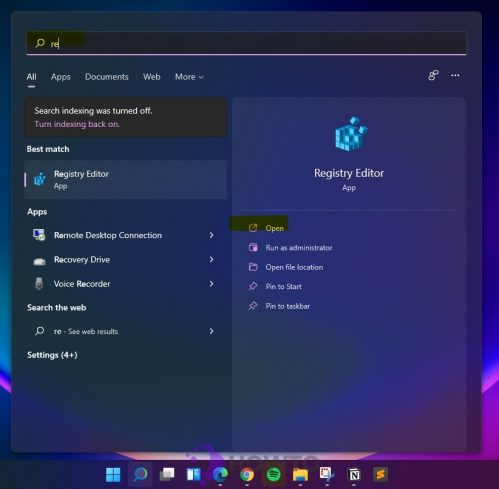 Alternatively, press the Windows + R keys simultaneously to open the Run command box. To open the Registry Editor, type regedit in the Run window and press Enter on the keyboard.

Step 2. From the left side pane, go to the following registry key in the Registry Editor window or you can copy and paste into the address bar to quickly get there.

Step 3. Look for the entry PaintDesktopVersion on the right side of the key and double-click it to modify. 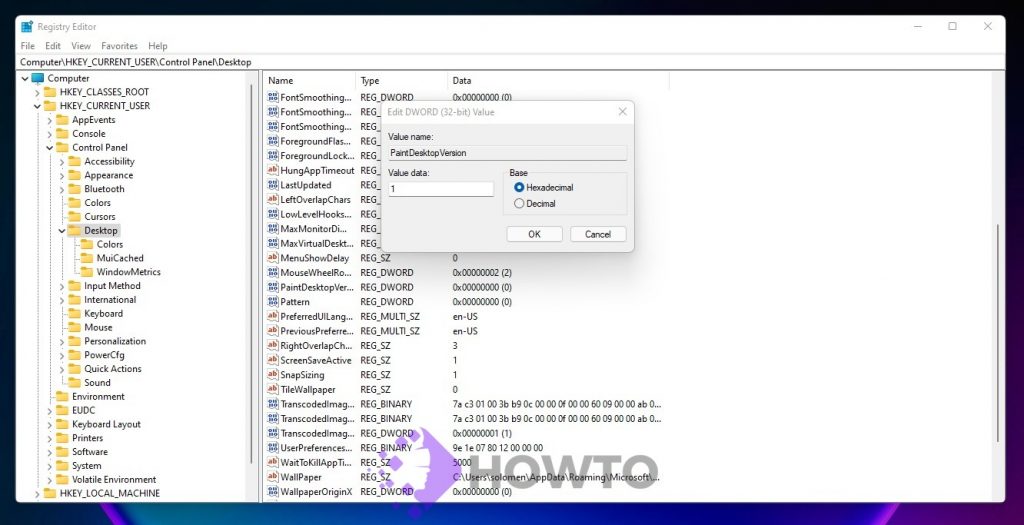 Step 4. Typically, the modifications are immediate. A reboot is necessary if the build number isn’t shown on your Windows 11 desktop, but it’s not a big deal.

How to Mount/UnMount an ISO File on Windows 11?

How to Restore Battery Icon Missing From Taskbar