How to Mute/Leave an iMessage Group Chat on Your iPhone 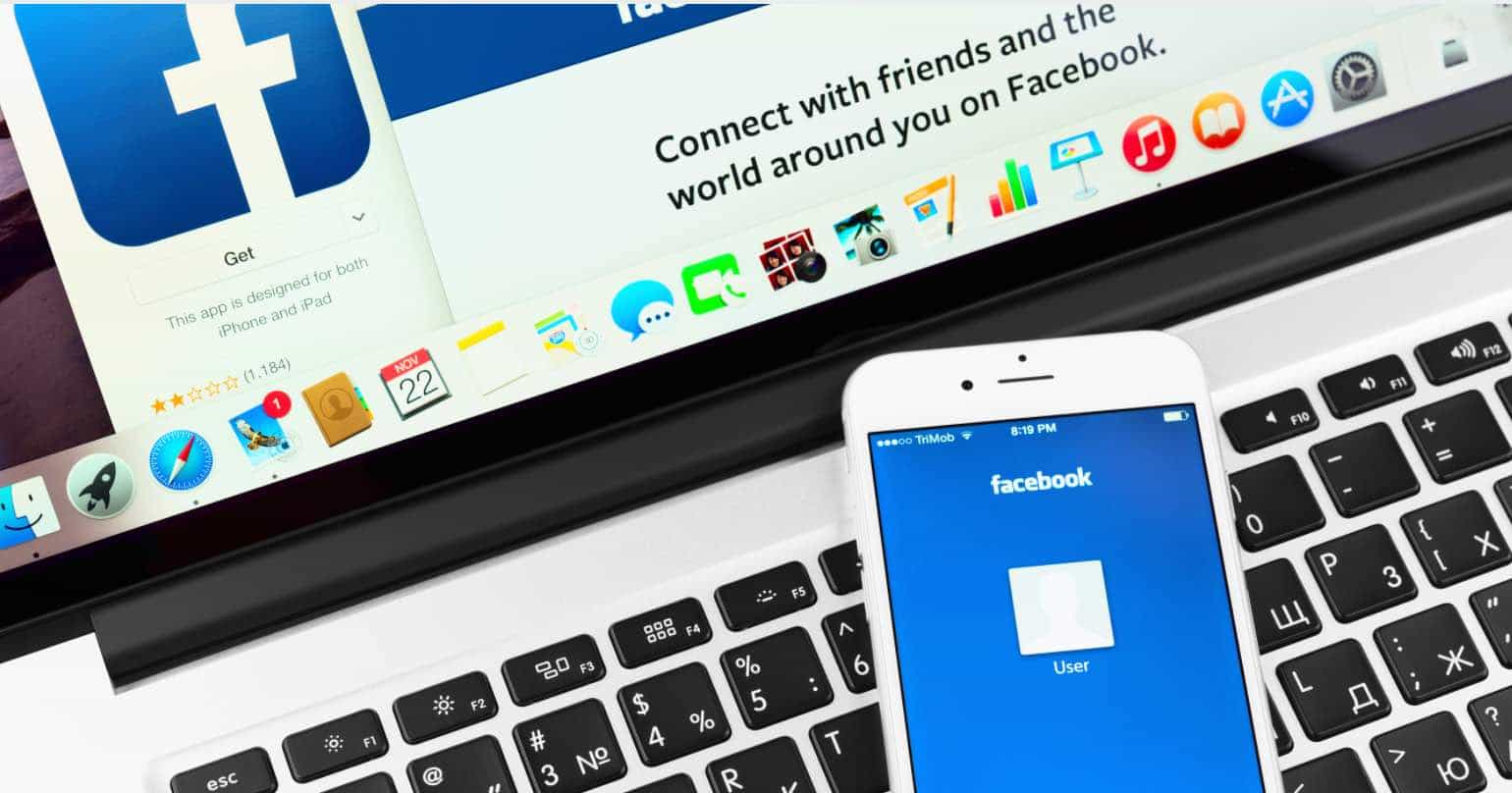 iMessage is the native messaging app of Apple in iPhones. It works with the internet connection and contains all the features of famous messaging apps such asWhatsApp or Line. There are millions of iOS users who use iMessage daily. Like any good messaging app, iMessage also has the group chat feature. Group chat is fun.

It lets you talk to a lot of people at the same time. You can share collective images, jokes, discuss matters, share advice and much more in group chat. But mostly, group chat is used for time pass and entertainment. People share viral videos, photos and useless jokes throughout the day. This is where the group chat becomes a nuisance.

The basic dynamics of group chat is the multi-way communication. You must be sleeping, studying or trying to focus on work, but someone else from the large pool of the group might be free after work and he want to relax. So he shares the video or silly texts. This is a deal breaker. That is why there is a feature using which you can leave iMessage Group Chat. You can also get rid of the notifications of the iMessage group without leaving the group. Let’s see how to do both.

Read also: How to Free Up Space on iPhone

How to Mute/Leave an iMessage Group Chat in iOS

Just open the iMessage app in your iPhone. Now go to the group which you want to leave. Tap the group name and you will see the option named “Name of Group” on the top. Tap on it. 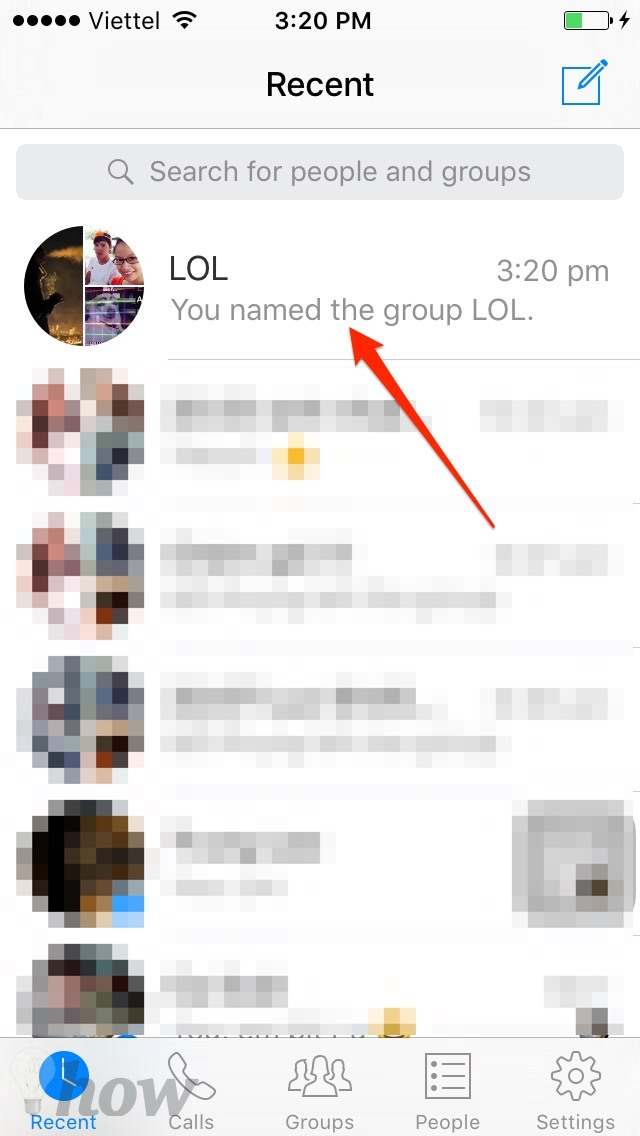 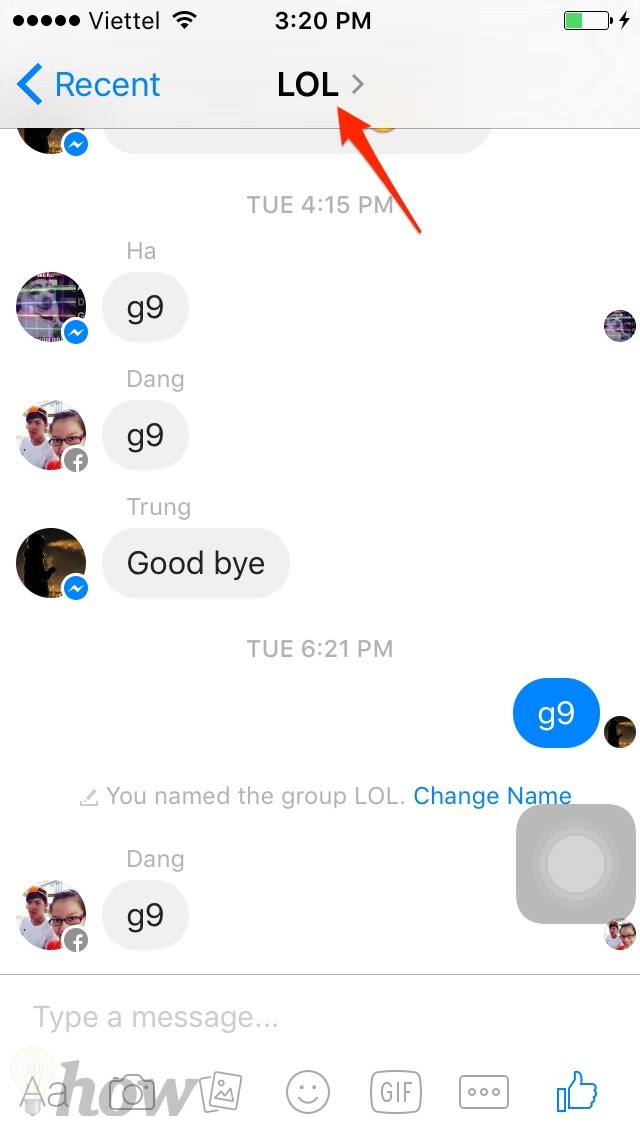 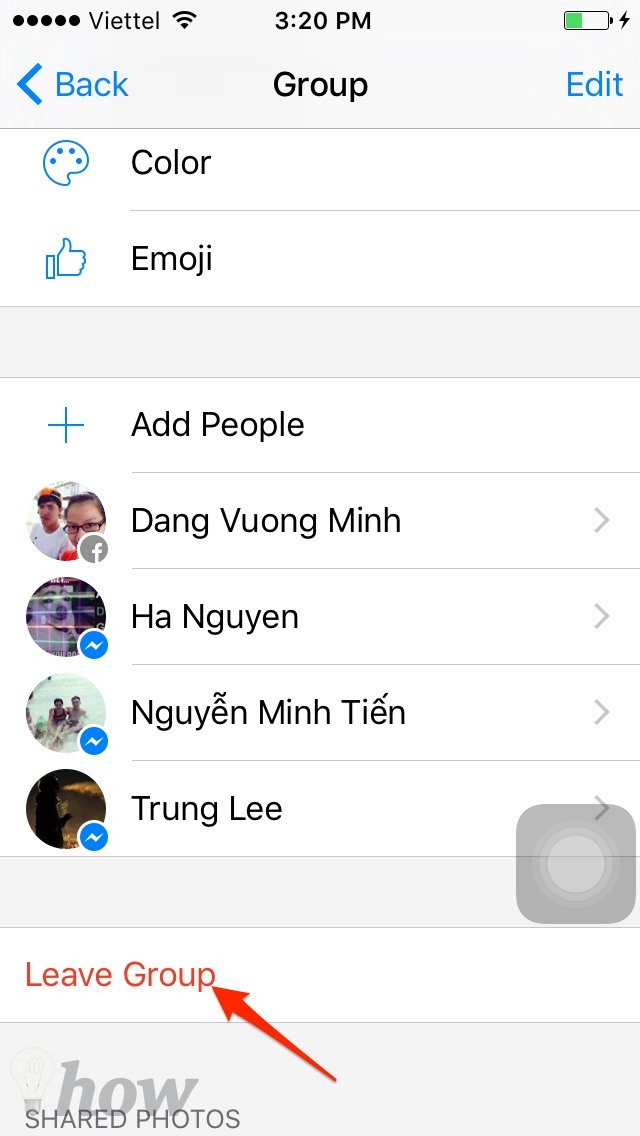 However, the other members will receive the notification about this action. Leave iMessage group chat feature works only if all the other group members have iOS. But I guess these days almost all the iPhone users have iOS 8 or above installed. There is another catch: You can only leave an iMessage group which has at least four members. Again any group with less than four members won’t make you haywire so there will be no need to leave it.

Until I Turn It Back On

Still, if you do not want to leave iMessage group chat because of these catches or you think leaving the group would piss of your friends, there is another option which will save you from notifications of the group.

Launch the iMessage app in your iPhone. Go to the group chat for which you want to turn off the notifications. 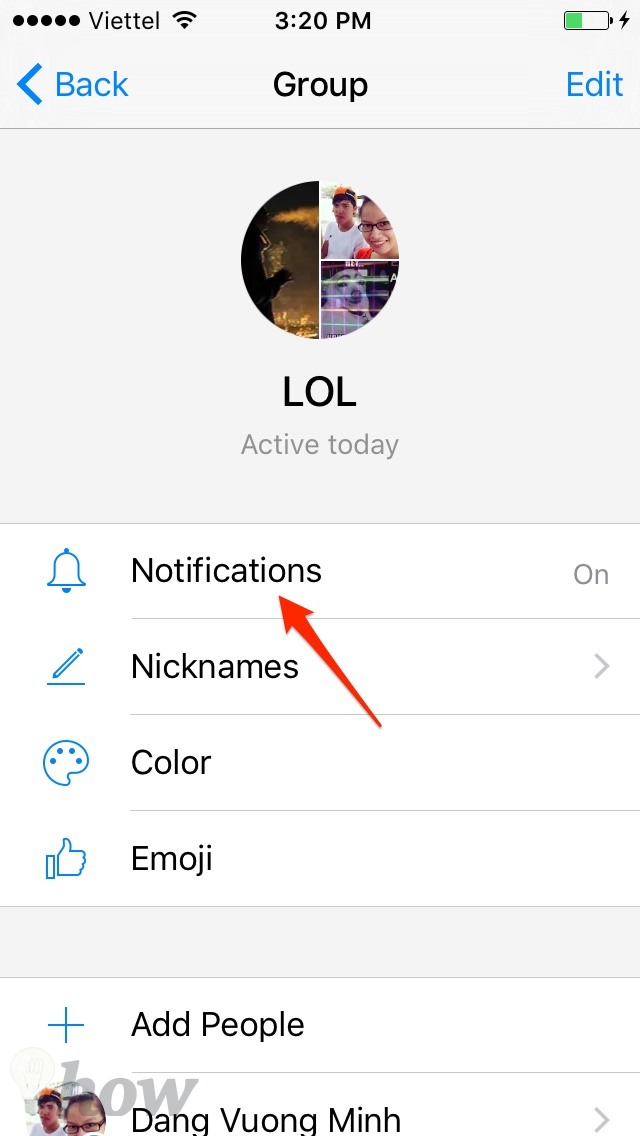 Tap the “Notifications” button on the screen. Then you will see a big option saying “Until I turn it back on”. 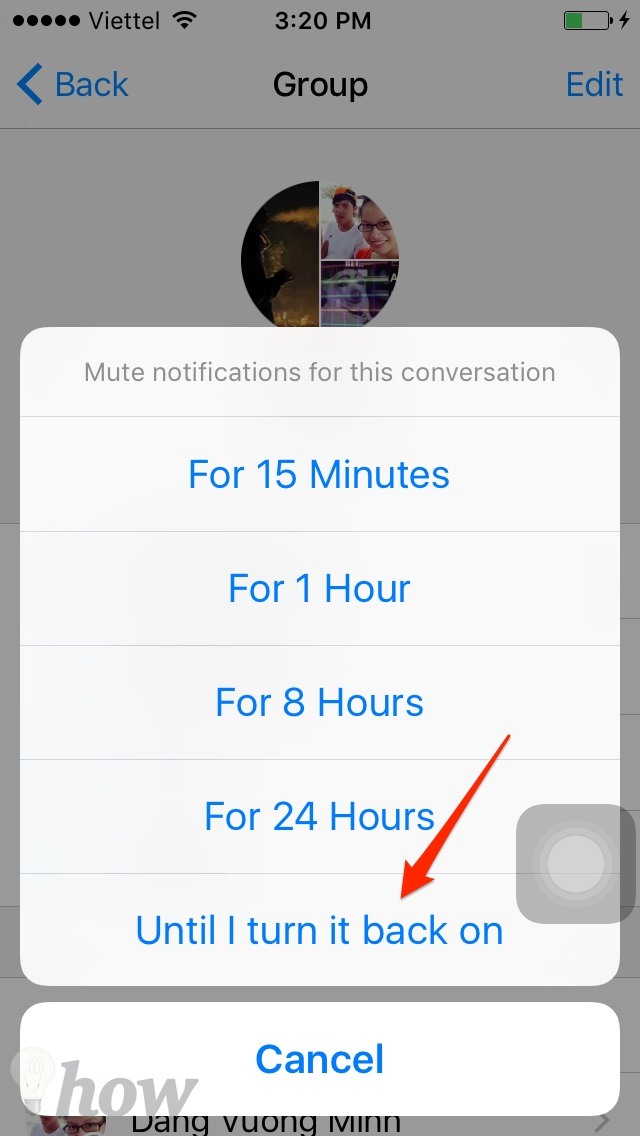 Once taped on it, you will stop getting the prompts and alerts of the messages of the iMessage group. This is how to leave iMessage group chat to enjoy a peaceful routine. In case of any confusion or further questions about tech, comment on this post and we will be happy to help.

How to Free Up Storage Space on Your Android Device