How to Enable the Character Counter in Messages on iPhone 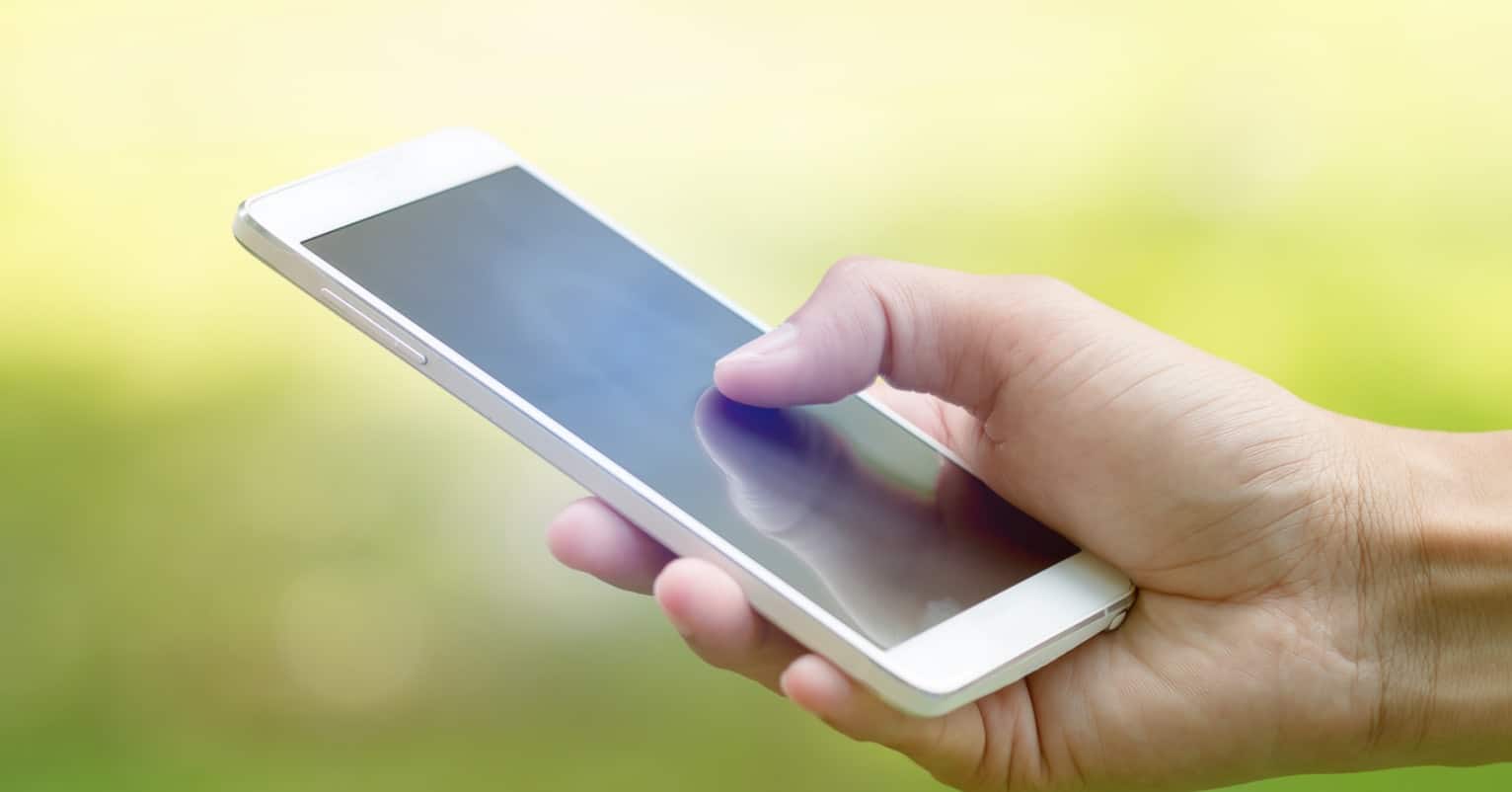 To help you resolve it, iOS does have the option to let you see the character count in the messages app on your devices. With the option enabled on your iPhone, you should be able to see a counter next to where you’re typing a message and that way you’ll know if you’ve exceeded the regular message character limit. Here’s how to enable the feature.

Read also: How to Turn Off Auto-Correct on iPhone

Enabling the Character Counter in the Messages App on Your iPhone 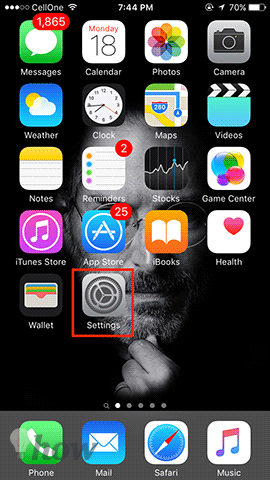 2. When the Settings Panel opens, tap on the option that says Messages. It’s for accessing the Messages app settings on your iPhone. 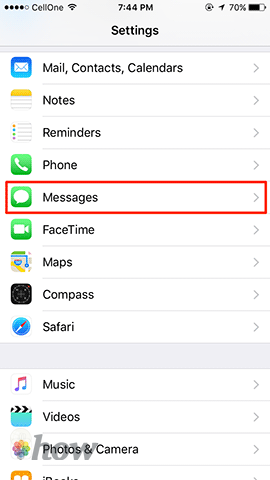 3. When the Messages settings panel launches, scroll a bit down and you’ll see an option saying Character Count. That’s the option we’ve been looking for.

Turn the toggle to the ON position for Character Count and the feature should be enabled on your iPhone. 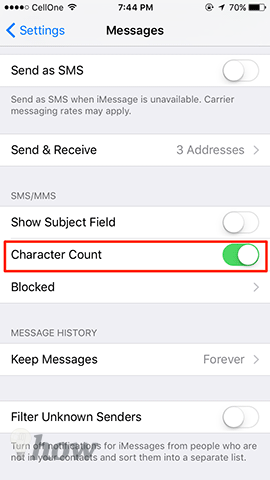 4. Press the Home button on your iPhone to get to the home screen. From there, tap on the Messages icon to launch the messages app. 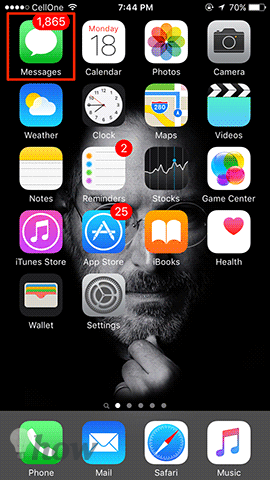 5. When the app launches, tap on the New Message icon on the top to compose a new message using the messages app. 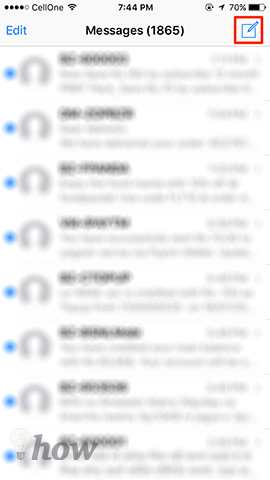 6. Write down your message and when you reach two lines of your message, the counter should appear just above the Send button. It’ll show you how many characters you’ve typed so far and also the 160 characters limit. 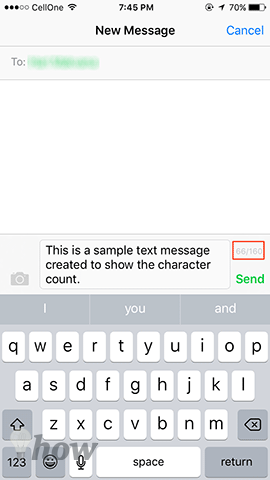 So, that’s how you can have your iPhone to show you the character counter when you’re sending a new text message using the Messages app.

If you’ve just started to type your message, you won’t see the counter as I said above. It’ll only appear when you’ve typed two or more lines as that’s when your iPhone thinks you’ll need to take a look at the character counter; otherwise, it’s just fine without the counter.

Not only does the counter help you to stay in your carrier’s message limits, but it also lets you know when you’re talking too much. The counter should help you compose small but really meaningful text messages on your iPhone. If this helped you in any way, please let us know in the comments below!

Everything You Need to Know About Custom ROMs for Android