Home » How to Choose The Right Smartphone [Update]
AndroidEditor' PicksiOS 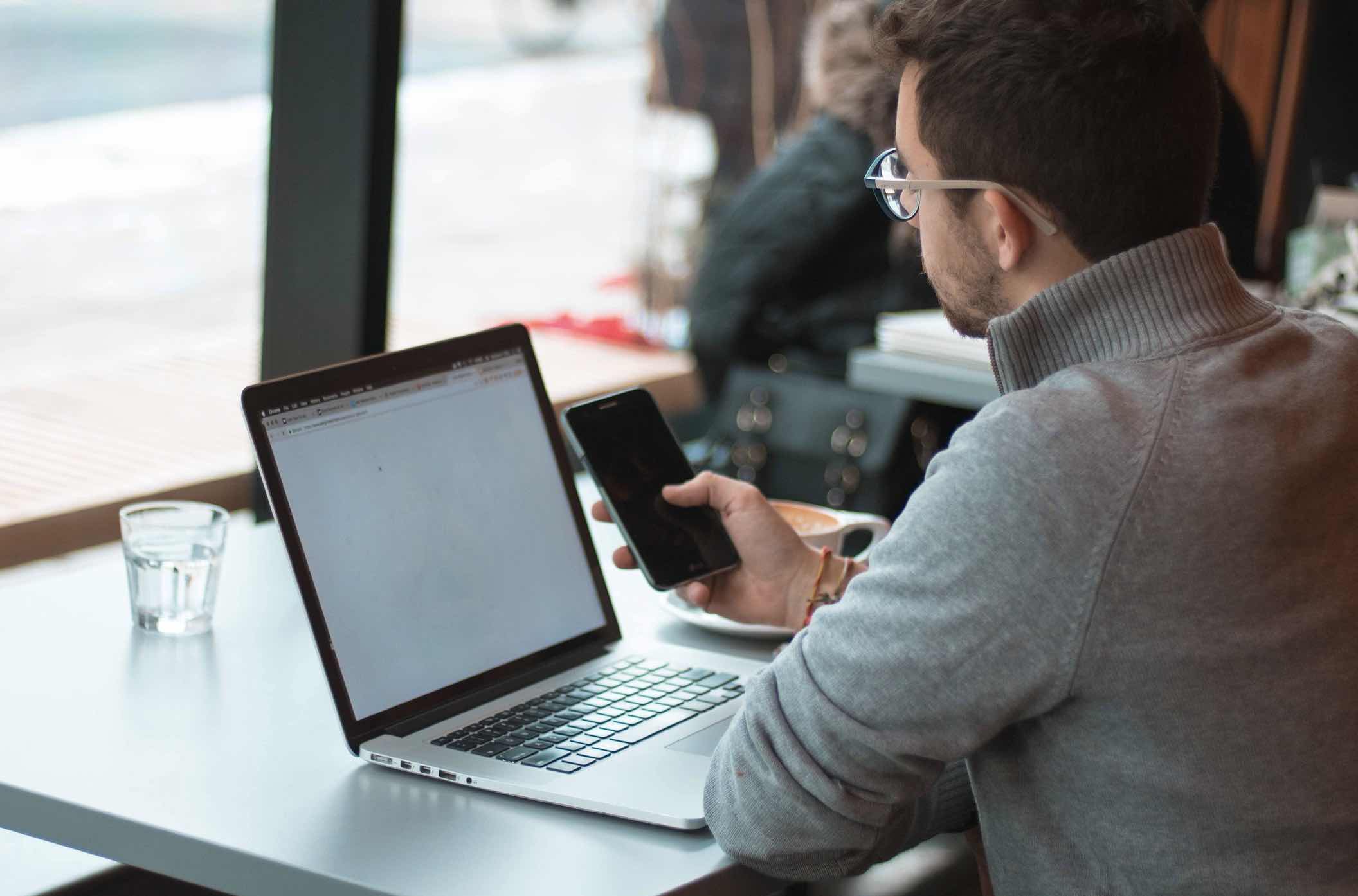 I know it’s hard. Having to say goodbye to the smartphone that has been with you for so long, it’s tough. You and your phone have been through so many drops and splashes, and it has just kept on ticking.

At the rate of speed new smartphone’s come out, your 3-year-old smartphone could be considered old by some. If you think you are ready to level up and get a new smartphone, there are some you should consider to choose the right smartphone.

Decide What Operating System You Want To Use 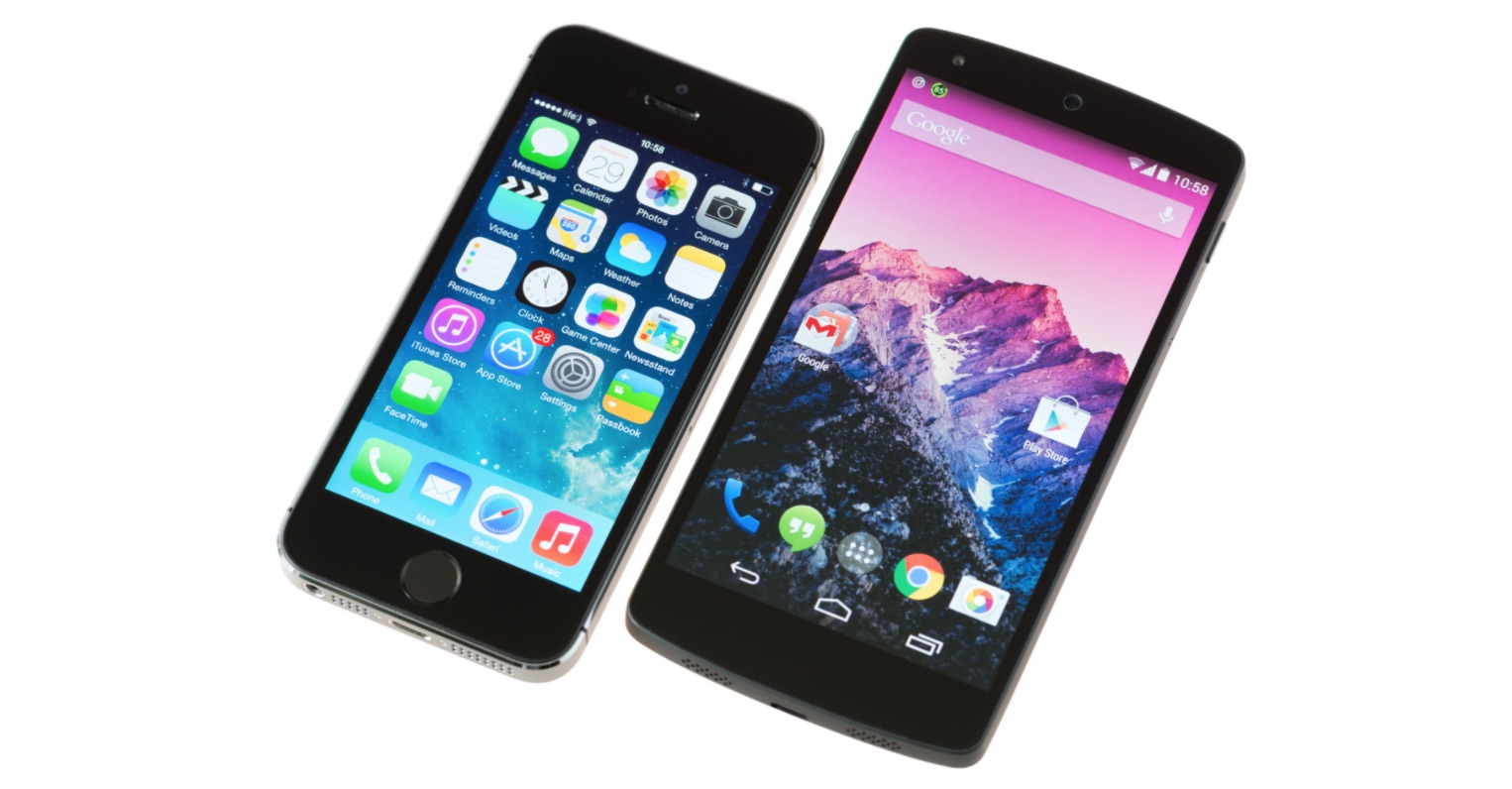 There are four Operating Systems you can choose from. You have your choice of Android, Blackberry OS, Windows Phone, and iOS. Unless you’re into technology, you probably don’t see a difference between the OS, I mentioned.

Unlike iOS, Android is open source, and because of that, you can use all sorts of launchers that change the look of your phone. Unless you get a Nexus phone, there is a good chance your phone has Android. That version of Android has a very useful Google Now on Tap that can give you information on anything on your display, even if you’re looking at your Email.

What Screen Size Should My New Phone Be? 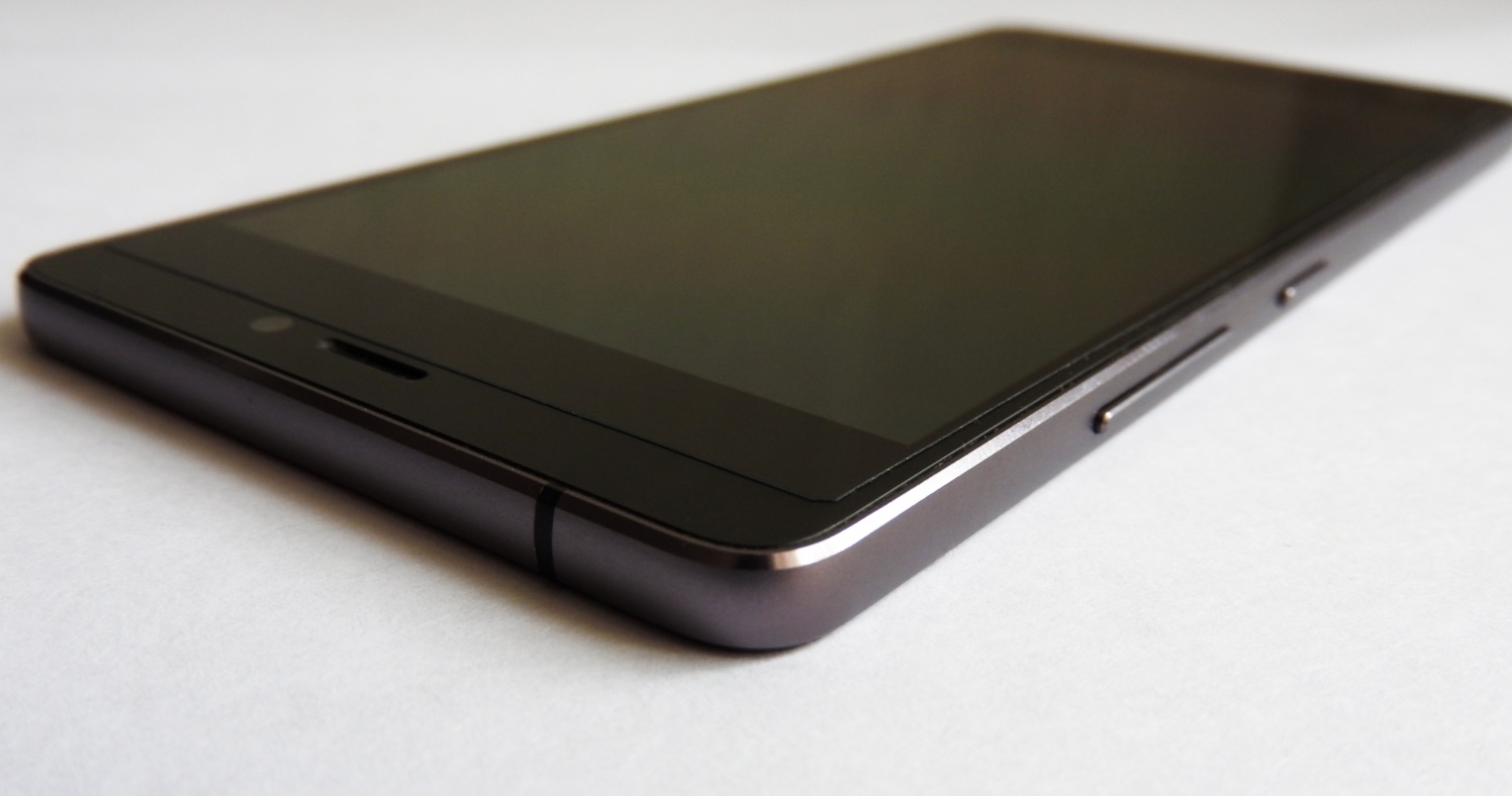 The screen size you should get completely depends on what you like and don’t like. If you have the tendency of always trying to use your phone with one hand, then a screen size of 5.0 Inches or larger is a bad idea. Also by avoiding phone with a large display, it’s also easier to tuck your phone away into any pocket. If your phone is too big to fit in your pocket, you will have no choice but to carry it around in your hand or bag.

Many users may only use their phone to watch movies or play games, if you do that too, then the phablets are for you. If you don’t mind using both hands carrying it around in your hands, then go for it.

How Much Are You Willing to Spend?

If money is not an option, then you could easily get yourself an iPhone. Out of all the phone’s out there, Apple’s devices are the most expensive. After Apple comes Samsung devices since among these two top brands, their phones can range between $400 and $700.

If you are looking something on the cheaper side the, then you might want to go with brands such as Xiaomi, Google Pixel, or LG. Some of these budget smartphones have a price under $100.

What to Look for When Choosing a Battery 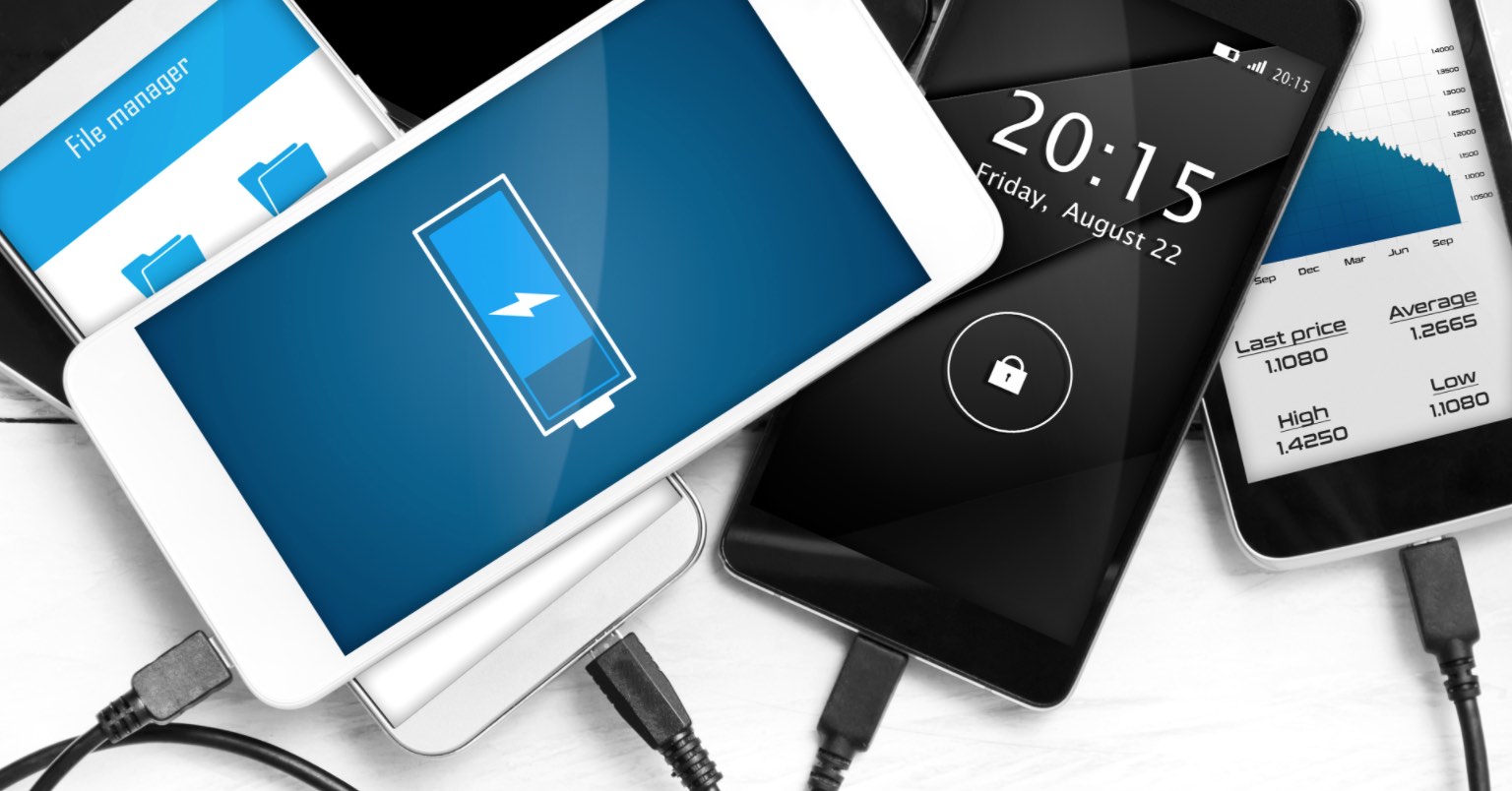 As I said before, it all depends on what you’re going to use your phone for. If you’re only going to need your phone to stay connected to the world, then you don’t need the best battery out there.

Try to get a phone that has a minimum of 3,000 mAh pack, but just remember, the higher, the better. I have a Samsung Galaxy S10 and that gives me a battery pack which is good for about 10 hours, give or take a few minutes.

What is The Recommended Internal Storage for a New Phone? 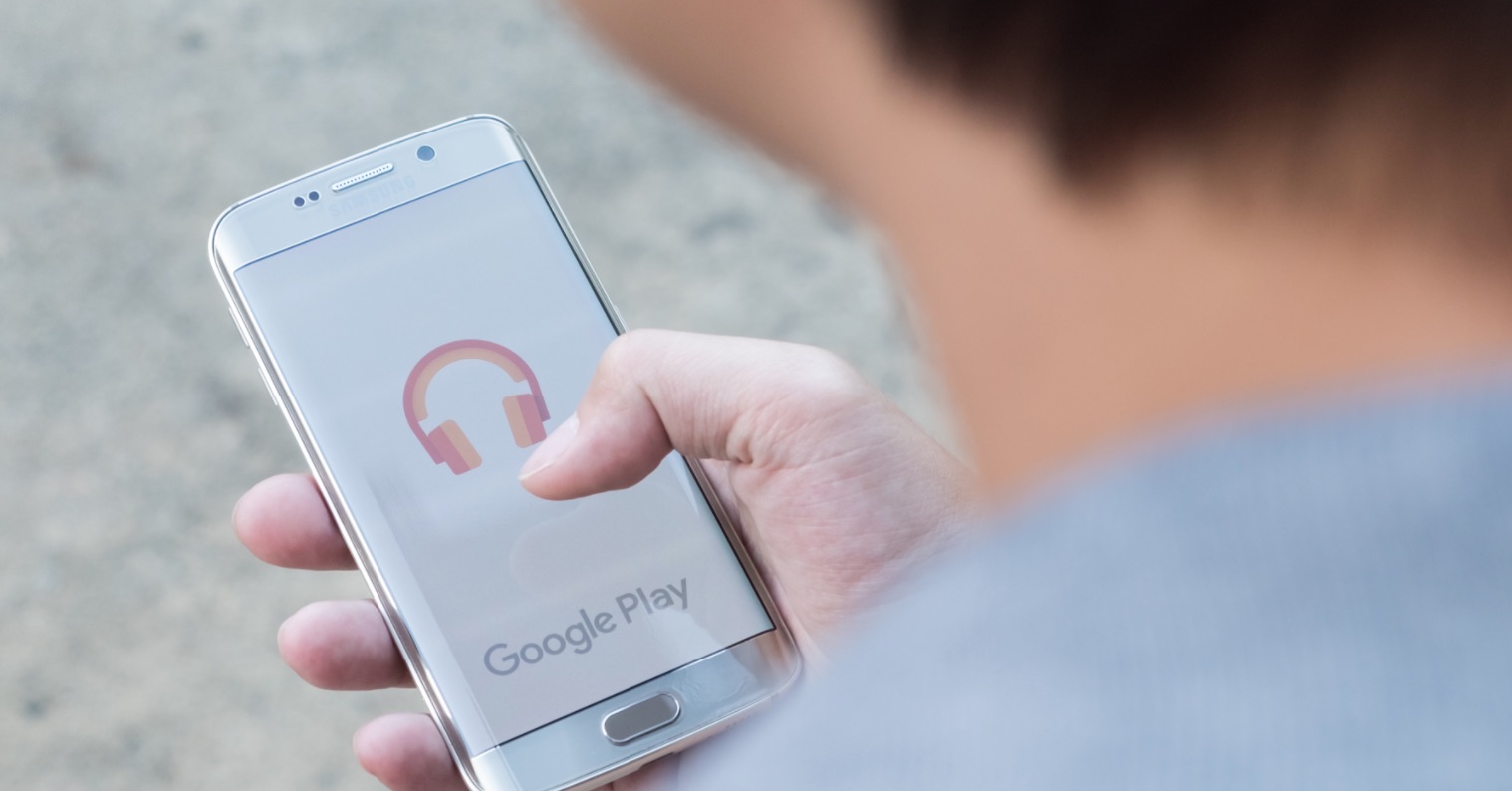 The answer to that is easy, the bigger, the better. Don’t be fooled of a phone says it has 16GB of storage. All of that space is not for you since you have to share it. With what? The OS itself takes up space, the Bloatware, and whatever is left is for you.

You’ll want to download a game here and there, and a game can easily take 1GB of space from you. Don’t forget about all those HD videos you are going to record and those HD picture’s you’re going to take too.

I’ll just get a MicroSD card to get more space, you might say. Not every phone out there allows you to expand your storage, so that means you will be stuck with what you have. If storage is important to you, make sure the phone has a MicroSD card slot like the Samsung Galaxy.

Take Into Consideration the Camera Quality 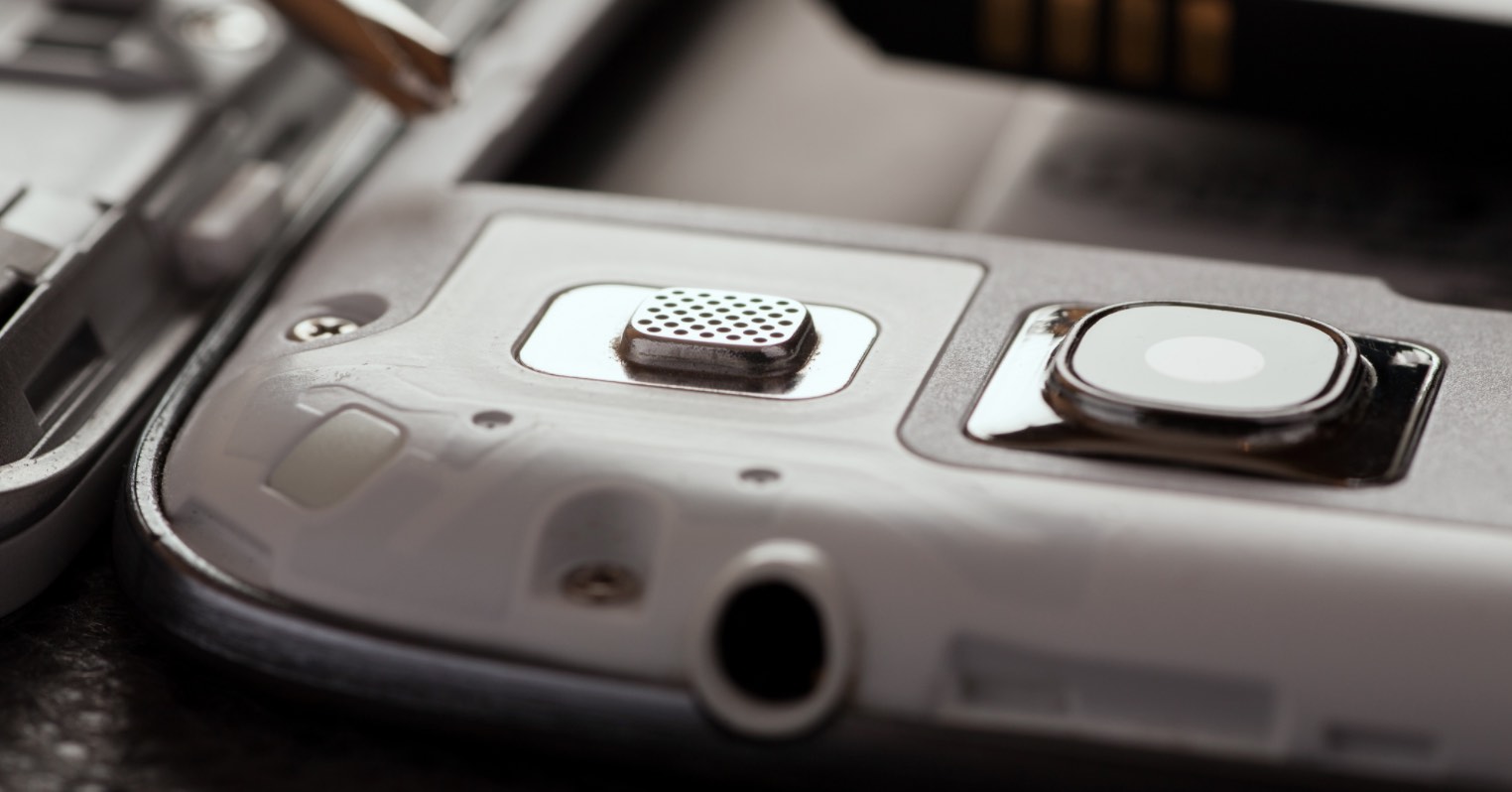 Optical image stabilization is going to help you avoid blurry pictures and low-light performance for photos in a bad lit area. If you want to buy the smartphone with the best camera, I would recommend the S7 Edge. In one of the following images, you will see how the S7 Edge handles too much light and how it takes a picture at night.

See more: How to Take Great Pictures with Your Android Device 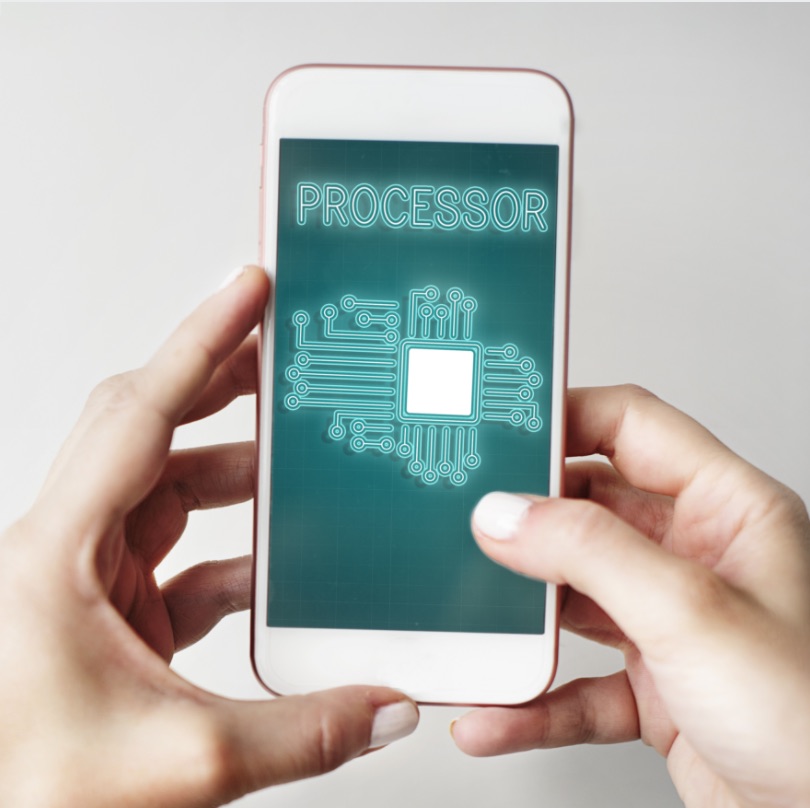 If you want smoother gameplay, fast opening apps, and quick photo editing, then you’ll need a good processor. If you want the best, then get yourself a Snapdragon Processor. With this processor, you get 40% faster graphics faster camera performance, and that includes good download and upload LTE speeds.

If you’re leaning towards getting an iPhone, make sure it has an A9 Chip since it is a 70% better overall performance that the A8 chip. With the A9 chip, you also get a whopping 90% improvement in graphics as well.

If you’re not the heavy gaming type of person, you should be okay with a Snapdragon 600 series. You can find that kind of a processor in phones like the Huawei Honor. Whatever you do, if you can afford it, stay away from anything that says MediTek on it. I have one word to describe those, Snailville!

How Much RAM Your New Phone Should Have

RAM means random access memory. This is where your data is stored for easier and faster data retrieval. The more RAM, your phone, has, the faster is going to perform. I would recommend that you don’t buy any smartphone that has 1GB of RAM.

If you’re looking for something standard, then a 2GB RAM is fine, but I would get a phone that at least has 4GB of RAM for a good performance. Just to name a few models that have this type of spec, there are:

If you want your phone to at least have 4GB of RAM, then the iPhone is not your phone since it uses 2GB of RAM. 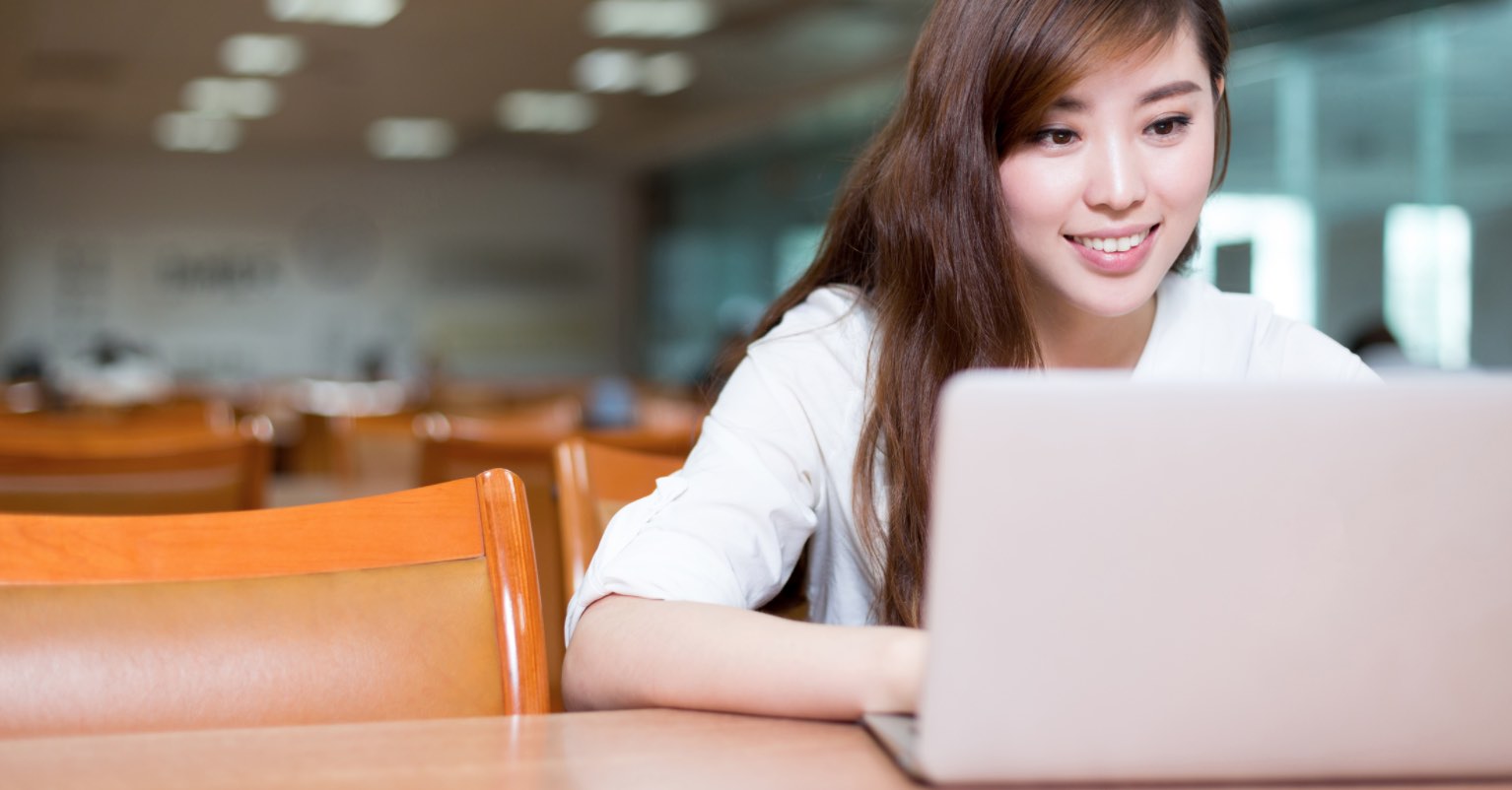 Finding the right smartphone for you might sound like a nightmare, but take your time shopping around. Most importantly, do your research beforehand. Just think what you are going to be using your smartphone for the most and investigate the specs that give you want.

Ask all the questions you need to, just in case you don’t have time to do the research asking the right questions can be imperative to getting the right smartphone for yourself. Do you have a smartphone in mind? Let me know which one it is in the comments.