How To Block Unknown Incoming Calls on Android and iPhone 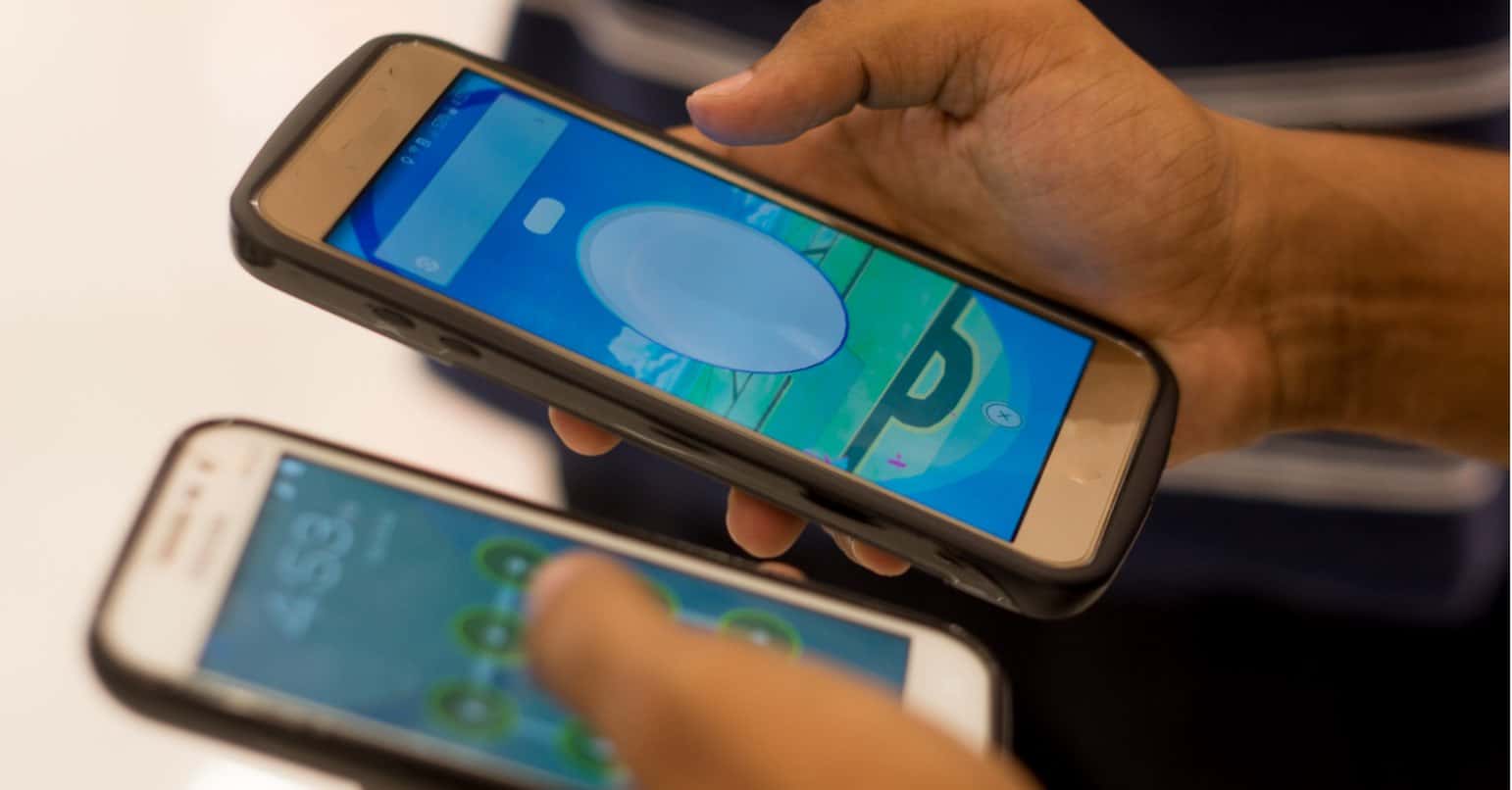 Are you sick and tired of unknown calls on your phone? If yes then the good news is that you can get rid of unknown calls once and for all on your Android or iPhone easily. Fakes calls, calls from sales and marketing people and wrong number calls are becoming a daily problem for users around the world.

It is very easy to block unknown numbers on Android. You can use the voicemail feature to do this. But it is important to note that you can only block a number via Voicemail if that number has called you at least once. But I guess you will always want to block a number only when you have received call or message from this. So this condition is not problematic.

Just go to the Phone app and open the number which you want to block. You should now add that unknown number to contacts. Why? Because you can block a number by adding it to voicemail if it is in your contacts list. It doesn’t matter which name you give to that number. Just save it with any name to get the job done. 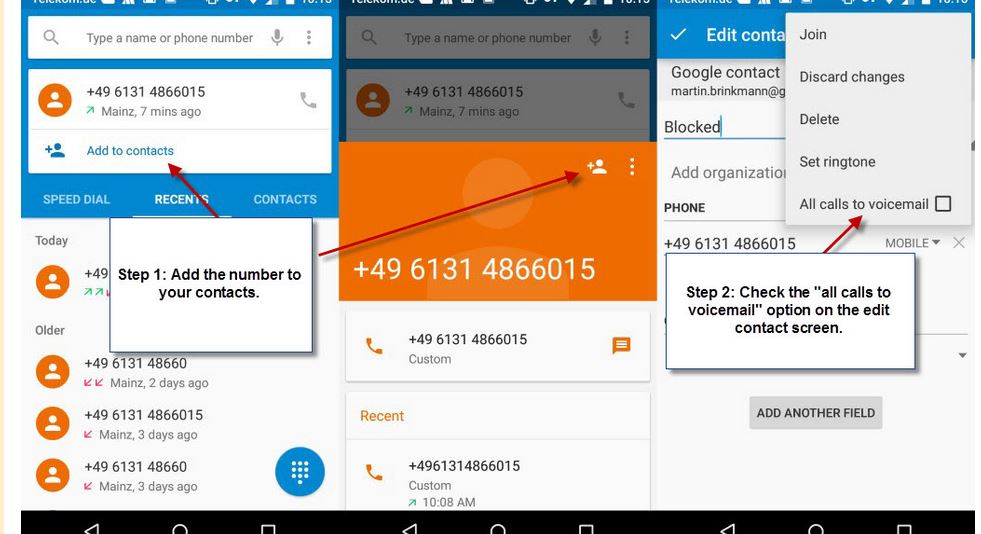 LG’s made a built-in feature to block incoming calls and messages from the unknown number, but there are some differences:

On HTC or Asus Phone devices 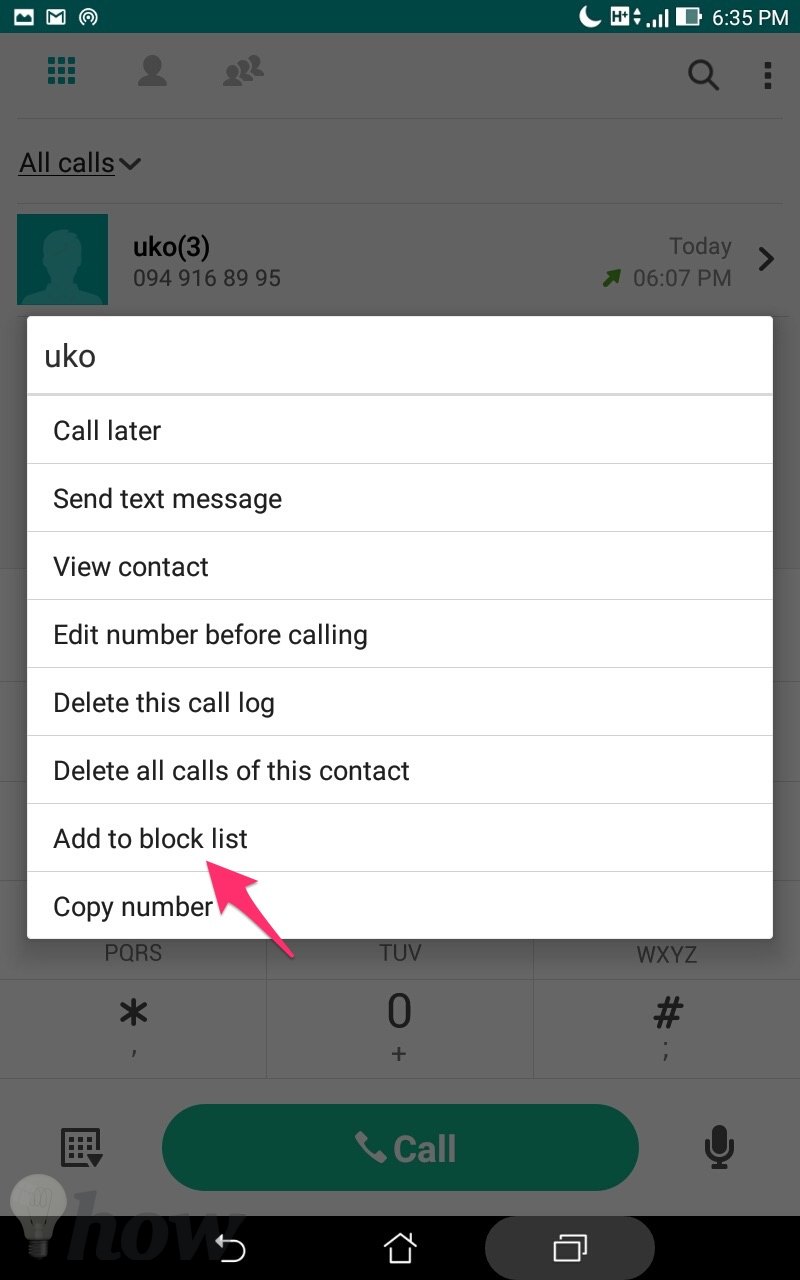 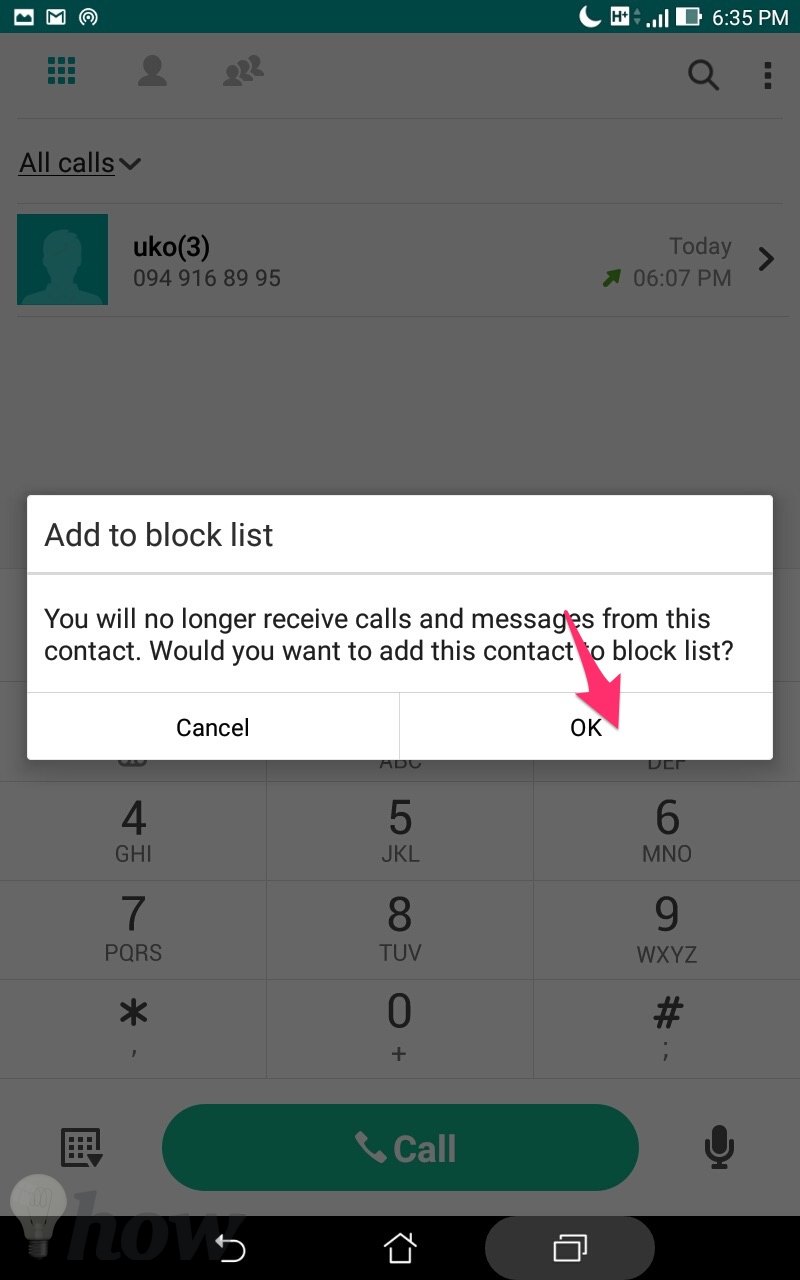 Read also: How to Transfer Contacts From Android to iPhone

To block calls from an unknown number in iPhone, just head over to the “Recents” tab in the Phone app. Go to the number which you want to get rid of. You will see an “I” symbol in front of that number. 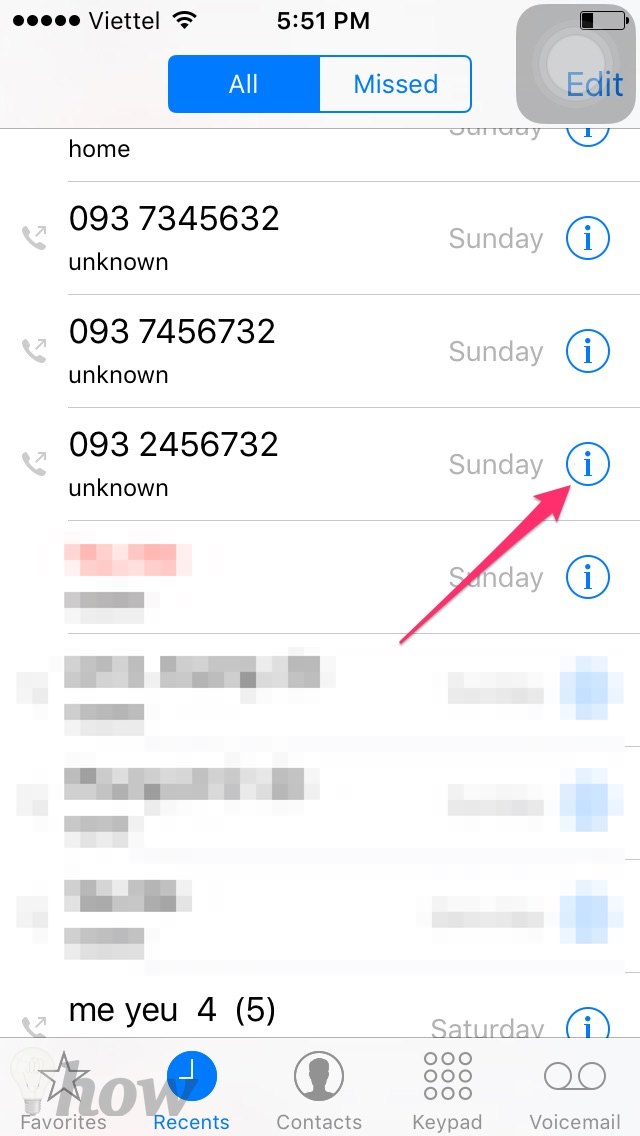 Tap “I” and scroll down to find the option “Block this Caller.” 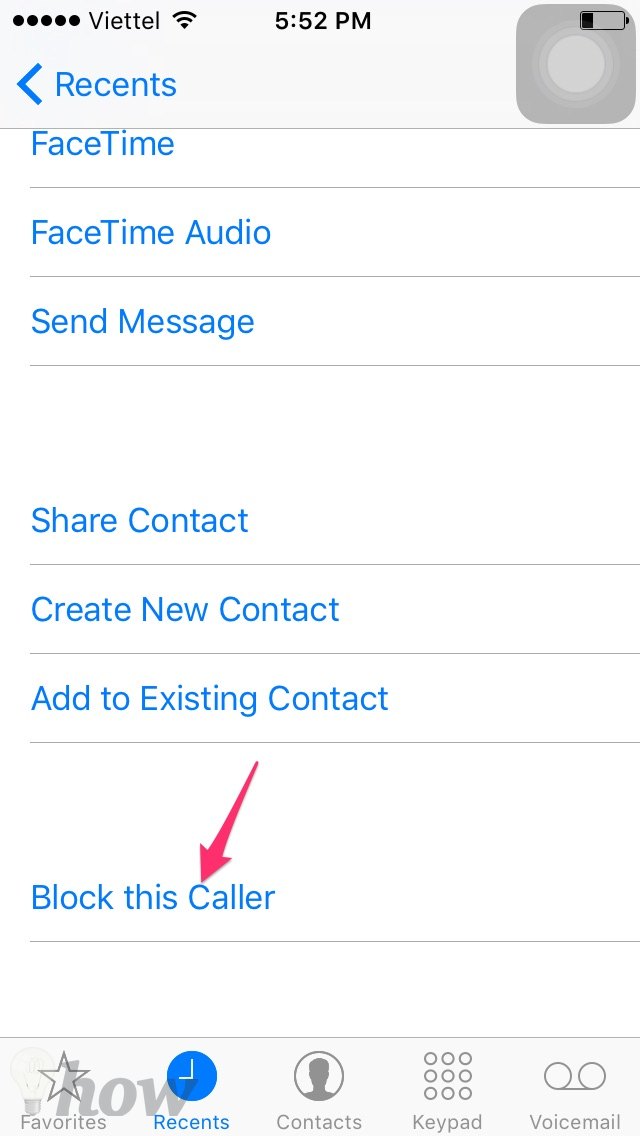 You will be asked to confirm the decision. Just do it by tapping on “Block Contact” button and the number will be blocked.

To Unblock the number, just tap on Unblock This Caller. 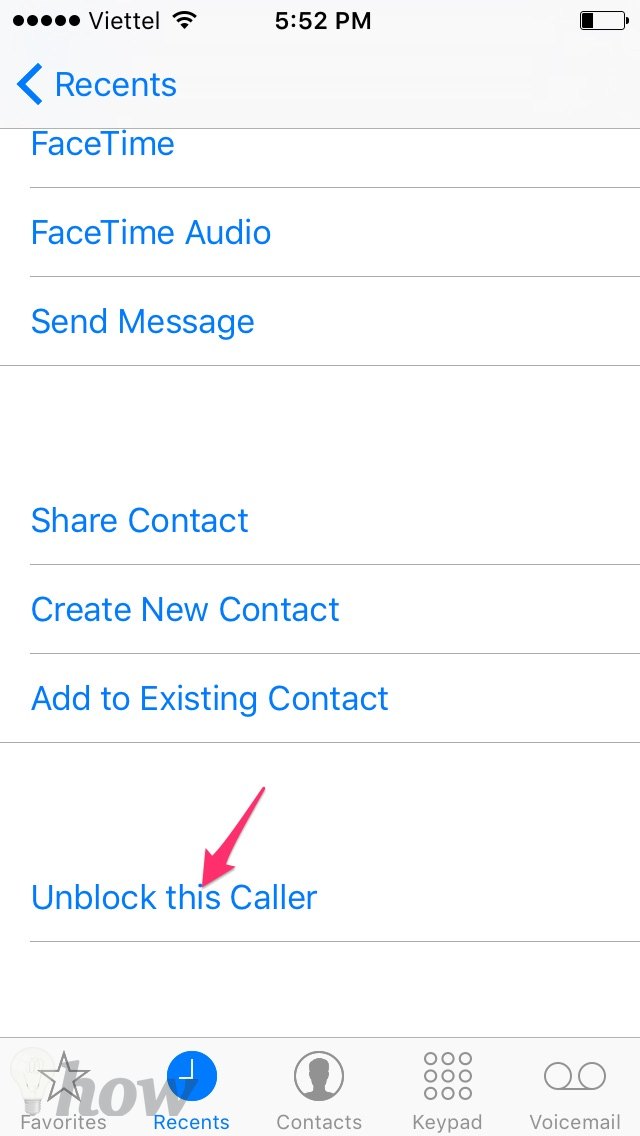 There is another easy method to block an unknown number in iPhone. Just launch Settings app in iPhone. 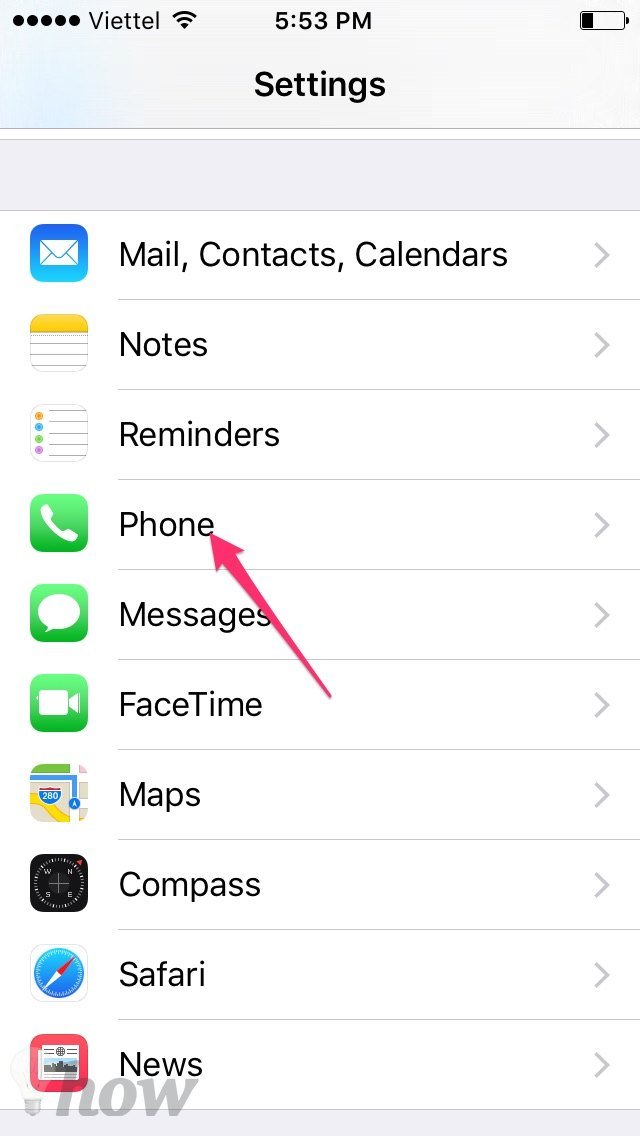 Go to the “Phone” settings and tap the “Blocked” option. 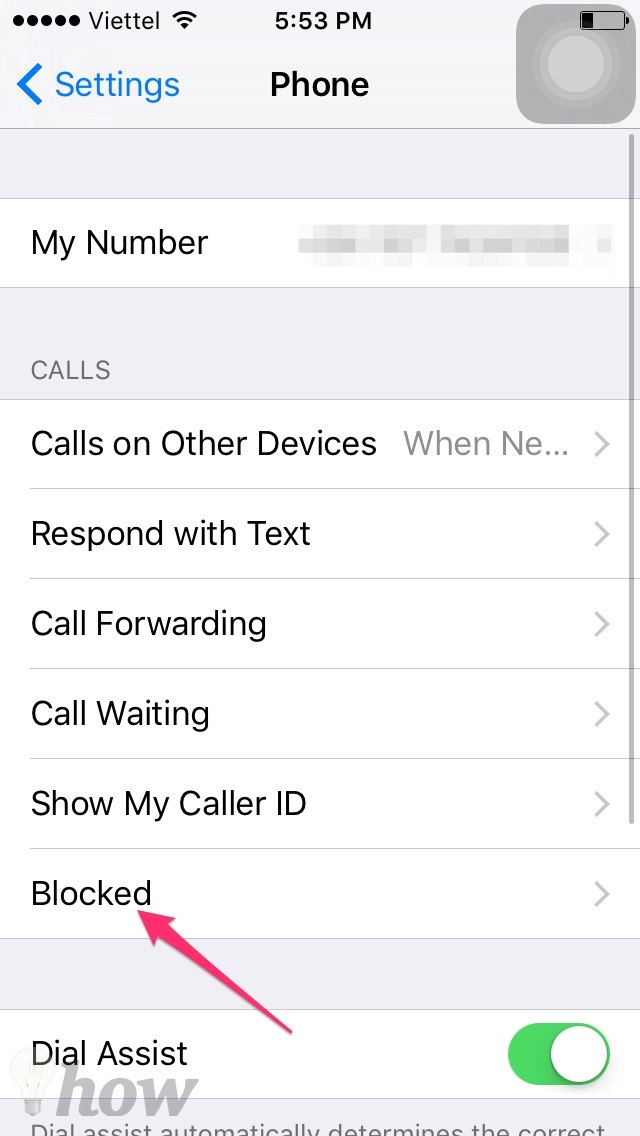 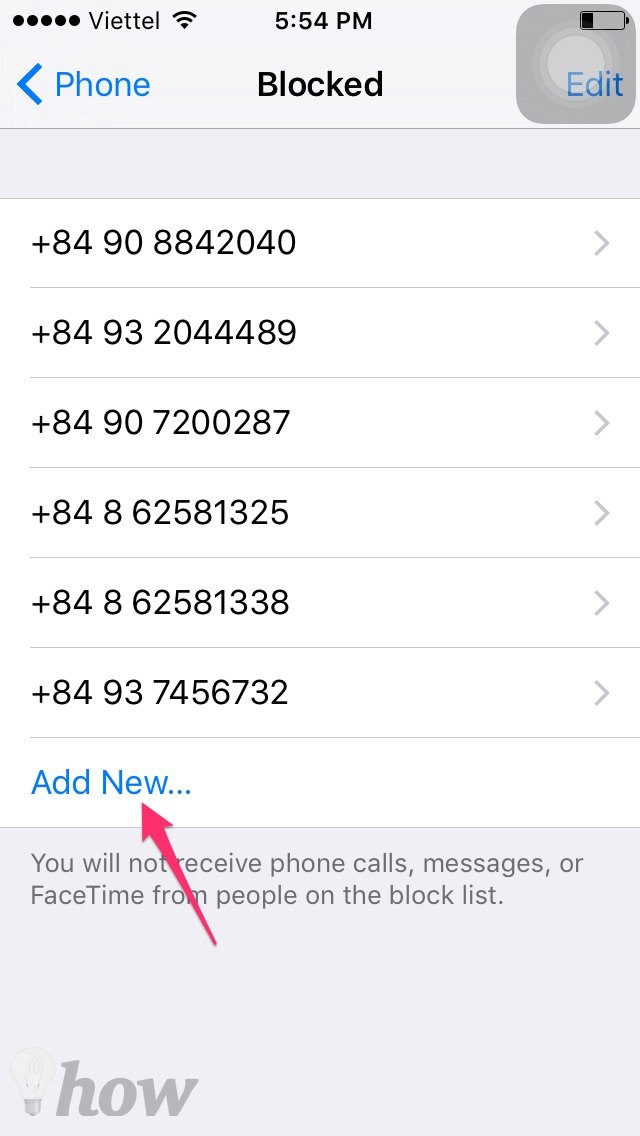 Below, you will see the “Add New” option. You can use this option and add the number you want to block. You can block as many numbers you want.

Read also: How to Block Websites on Android

Tags: How to Block