Home » How to Fix The Apps Not Working on Android
Android

How to Fix The Apps Not Working on Android

Apps have become the bloodstream of our life. We use mobile apps almost daily. We wake up by the alarm app, we sleep while using some mobile app. Throughout the day, we keep using messages, media or social apps. Because apps are nothing but a piece of software, they could run into problems. One such problem is app crashing which was problem is very common on Android.

If you are an Android user who has apps are not working on Android device, you are at the right place because in this article I am going to list the methods to fix apps not working problem.

Read also: How to Take a Screenshot on Android

What are the top 5 most common reasons that apps don’t work on Android phones?

If you are using an Android mobile phone, then most probably you have noticed that some of your app is not working. This can be frustrating at times especially when you want to use the app for important work or business purpose. In this article we explain the most common reasons that apps don’t work on Android phones.

How to Fix an Android app that isn’t working

Clearing cache is the perhaps the most important and useful way to fix apps not working problem in Android.

Just launch Settings app in Android and go to the “Application Manager”. Now tap the “All” tab in the center to list all the working apps in your device.

Tap on the app which is not working. You will see the option named “Clear Cache”. Just tap it and cache will be cleared for that app.

Recheck the app and it should be working fine. You can also erase the data of the app using the “Clear Data” option. This also wipes off all the data and cache and remove the data variables slot. But clearing the data should only be tried if clearing the cache doesn’t work.

Android’s latest versions have a “Recommended Apps” setting section. Sometimes apps not working problem in Android could come when settings in this section are not configured correctly.

Launch Settings in Android and go to the Notifications Panel.

The “Recommended Apps” section should be toggled to ON. 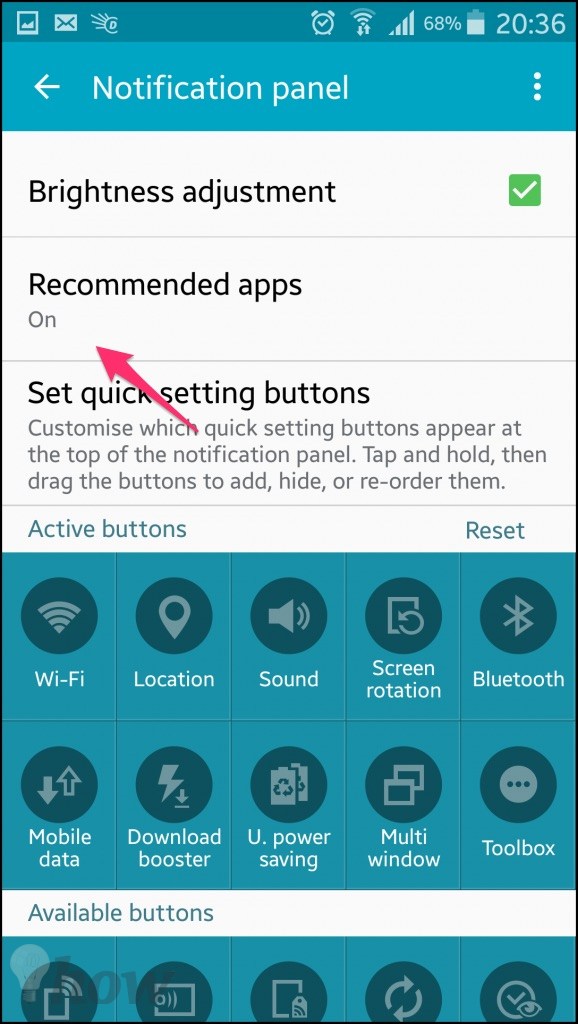 Another way to fix apps not working the problem is to uninstall and reinstall the app which is creating the problem. This way, all the data and variables associated with the app would be deleted and the app will be installed afresh. You do not need to tweak the settings. But yes, you stand a chance to lose the progress or settings in the app.

If you are using some older version of Android, there is an update pushed by Google last year which gave the “Web View” in the settings. This update caused a lot of app crashes. Here is how to fix apps not working by tweaking the web views settings. Just go to the Settings of your Android device and go to “Application Manager”. Now tap on Android System Webview and “Uninstall” it. 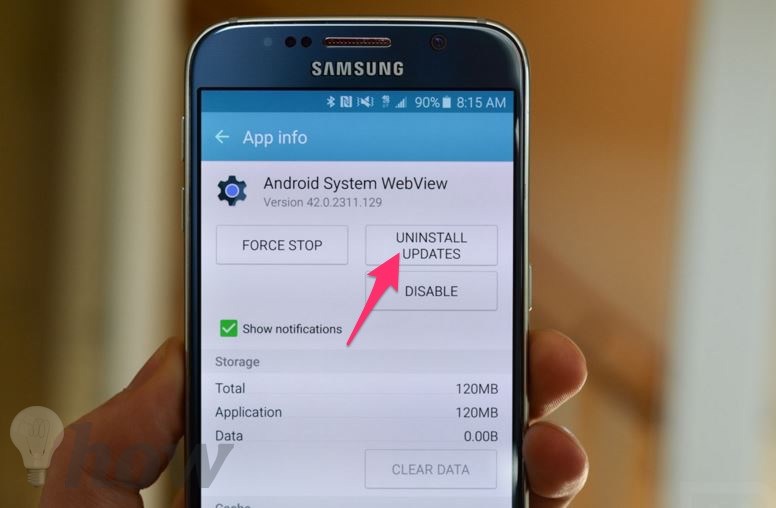 Uninstalling web view would not hurt any of your main app settings or data. It will just flush the view variables which are pulled again afresh from the app market. This would fix apps crashing problem in Android.

These were some of the ways using which you can fix the apps not working on Android issues. In case none of these methods work, let us know in the comments with your device and error details and we will fix the problem with some other methods.

MacPaw Gemini 2 Review: Is It a Good Duplicate File Finder?

Top 4 Spotify Power User Tips and Tricks You Should Know