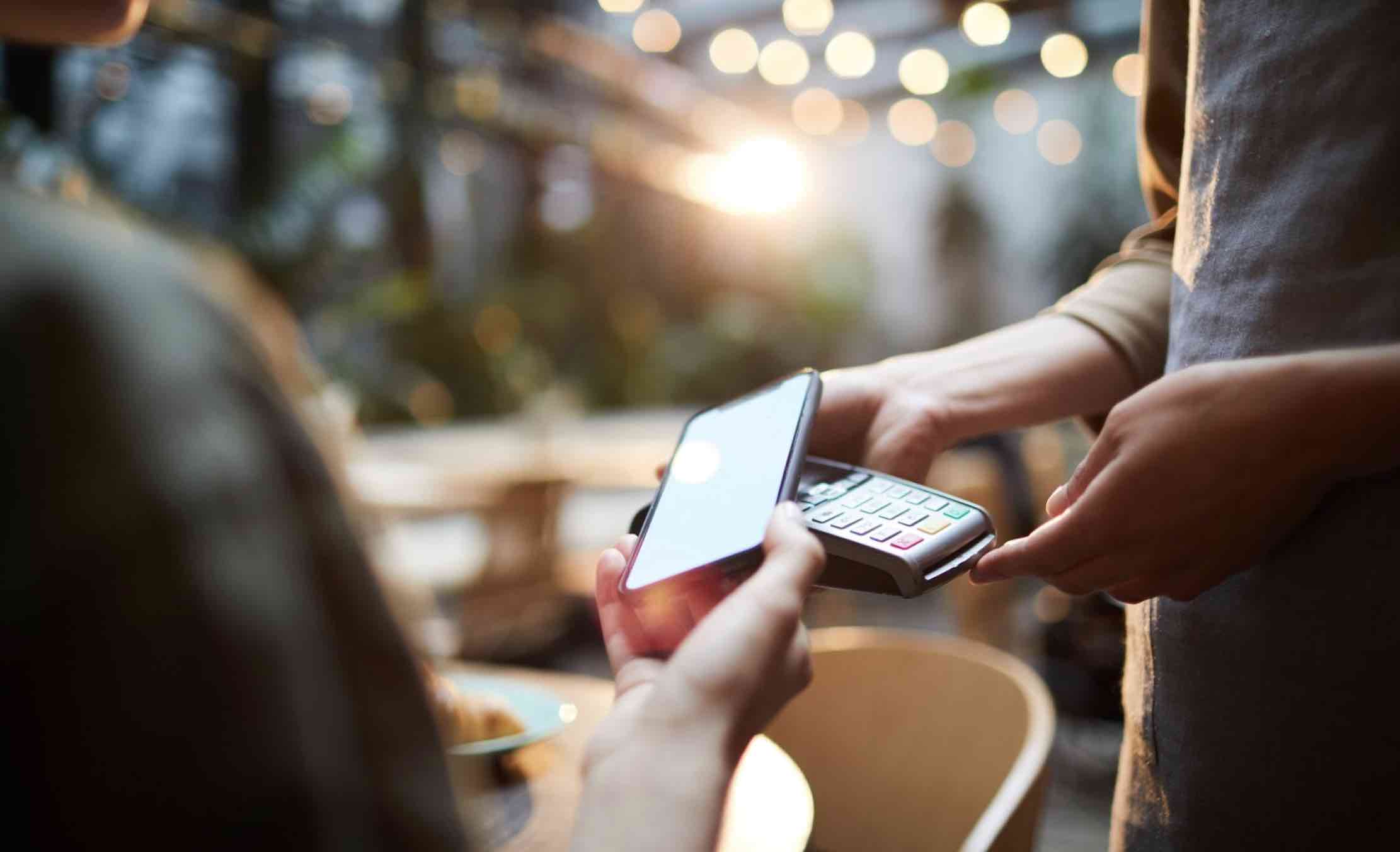 Acronyms, darn acronyms that always appear in a Device’s specification list. It doesn’t matter if it’s a phone, tablet or laptop. All those short words may seem as if you’re reading in a different language, but they all mean something.

That is the case with NFC. Your smartphone or tablet probably supports it, but have you ever stopped to think what it is and what it does? You probably believe that it doesn’t really matter if you know or not, just as long as you have an idea. If you don’t uncover everything it can do, you just might be missing out on features everyone is already enjoying.

CDMA and GSM Networks: What They Are & How They Affect You
Read More...
Contents 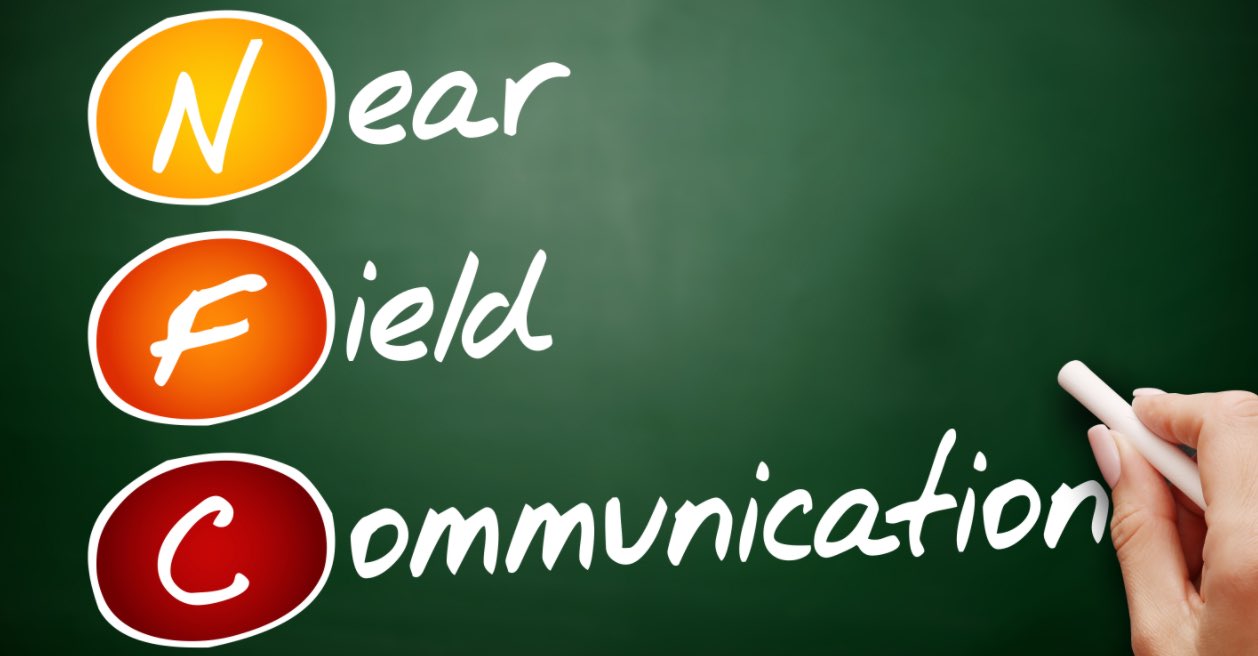 Those three little letters only mean Near Field Communication. It’s a technology your phone uses to “talk” to another device that is close by. That other device needs to be as close as 4 cm and when the two devices connect there is a wireless connection between them.

When the devices are connected, they can send and receive information. NFC is a great way to share info since you don’t need LTE, WiFi or 3G to use it. The only thing it needs is for both devices to support NFC, that’s it!

NFC gives out or receives its data through radio waves. It’s not the same thing as Bluetooth since it works via electromagnetic induction. In other words, there could be a passive device that doesn’t need any power of its own that can send data when an active device is near.

What is an NFC Tag? It is a small piece of circuitry with a microchip and a coil that can be set up to do a particular action whenever it is activated. There are four kinds of NFC Tags. Each of them can store a different amount of data, and the transfer speed also varies with each type.

The other device has to be within a four Inch radius for NFC to work. That is definitely a disadvantage, but NFC is still popular because it is very cheap to make.

What Can I Send with NFC? 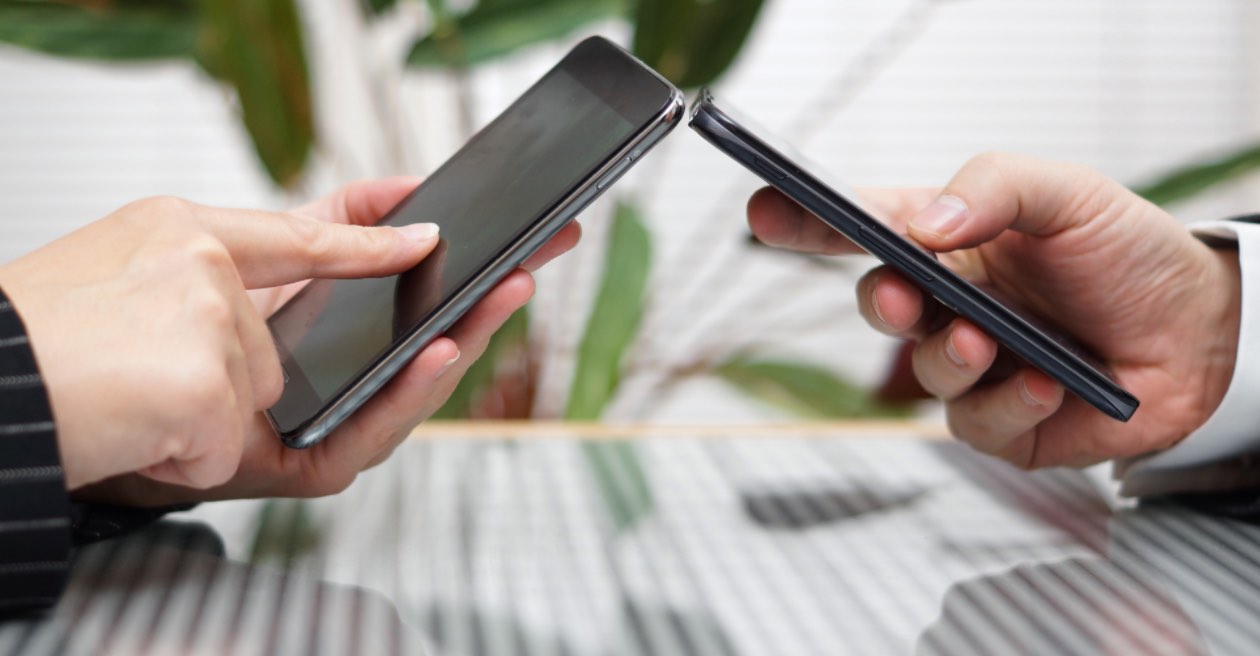 You’ve heard you can send different kinds of files with NFC but what exactly are those files? Well, for starters you can send phone numbers.

If you think you just met the person of your dreams and you want to give them your number simply go to your contact in your address book and then put your phone up against the other person’s phone. When your phone displays touch to beam, tap on display. You can also use NFC to send a picture. First, you need to open the picture you want to share with you preferred image viewer. After that simply put the phones together. Its’s that easy.
​
Do you need to send a document? You can send that too. Sending documents on NFC can sometimes be a little on the tricky side. For example, you want to send to your friend a PDF document you are reading. In that case, it’s more likely that the PDF Viewing app is going to get beamed instead of the PDF document you were reading. If this is something you need to do, you’re better off using Android Beam instead.

Read also: What Botnets Are and What They Do to Your Computer

Open an App on Someone Else’s Phone

You can also guide your friends to the app they have been asking you for. Just open the app and put the phones together, your buddy will automatically be taken to Google Play where they can download the app on the spot. 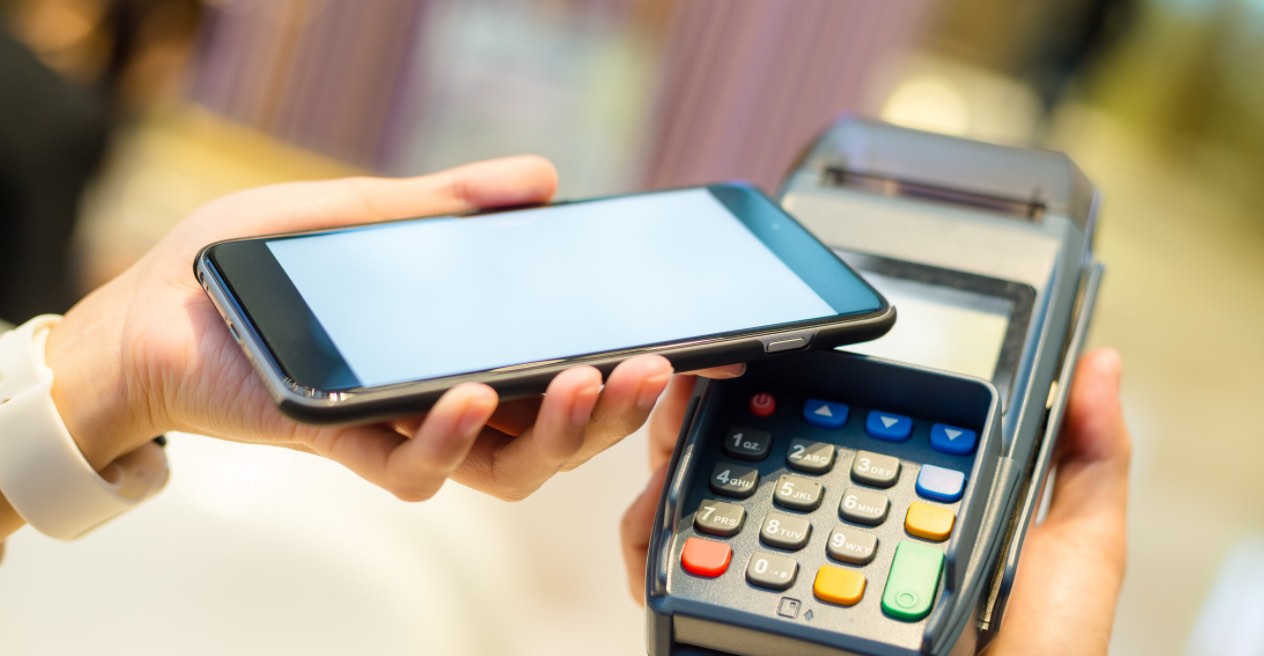 With NFC you can also send directions and open an app on someone else’s phone. Let’s say both of you have the same app. You’re currently using, but your friend can’t seem to find it in the sea of apps he has on his phone. Put your phones together, and the app will automatically open on your friend’ s phone. Nice, right? You can obviously use NFC to pay, but that’s a give in.

NFC is very useful to have around since it simplifies a lot of things for us. You can bet that it’s a technology that will be a must have on all future phones. Does your phone have NFC? Let me know in the comments.

6 Reasons Why Cloud Software is Imperative for Businesses in 2022