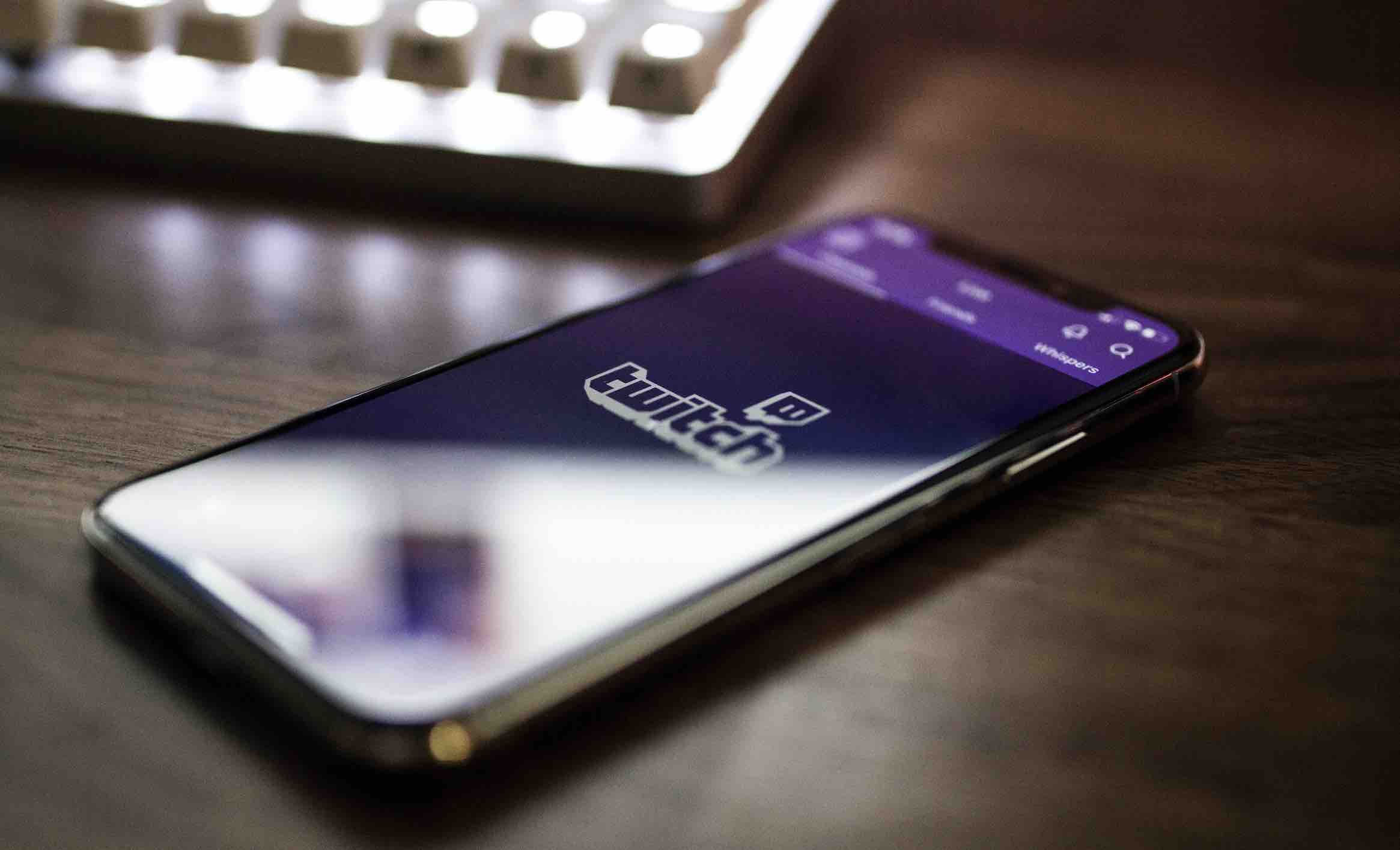 After a long day at work, many might relax by either reading a good book a taking a warm bath. We all have different ways of relaxing, and while other prefer going to the gym, others like to play games. Not just any games, strategy games.

Read also: How to Create an Apple ID Without Credit Card 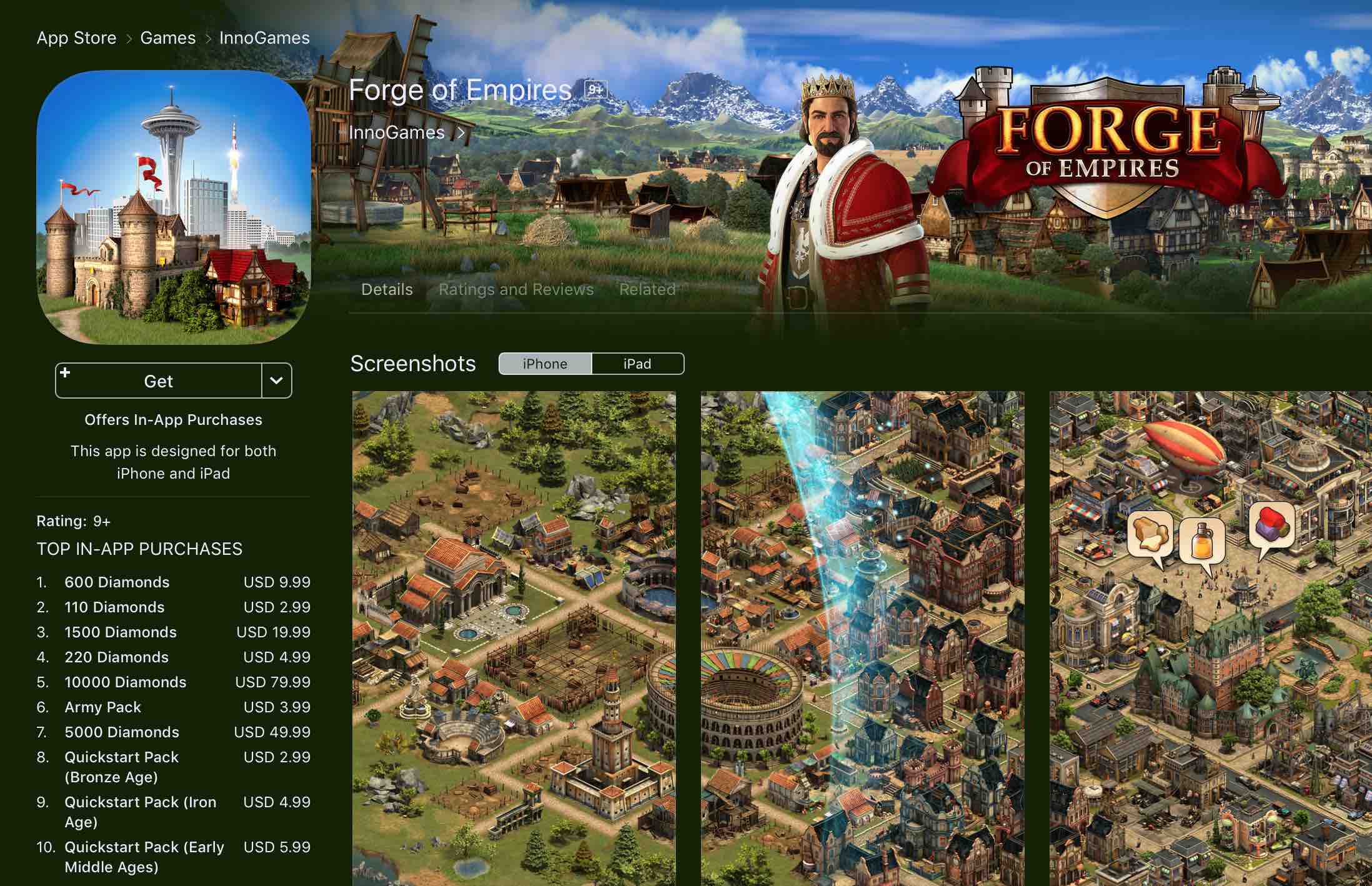 With Forge of Empires, you will need to build and enlarge a city that takes place in the Stone Age and ends in the Artic Future. You will face the challenge of a limited building ground that you can expand little by little. To create some additional buildings you are going to need tools and coins.

You can get those tools and coins from productions building that you build when you first get started with the game. To advance in the game, you will need to unlock the eras with the timeline. You will also be shown a continent map and a battleground, so you know what are you still need to take over.

With Forge of Games, your goals are to get to modern times as fast as you can. To advance, you can exchange goods with your neighbors, use your battle skills and negotiation skills to conquer sector by sector, develop new technologies and discover new building.

I couldn’t write about the best strategy games and not include Clash of Clans. Just in case you are not too familiar with the game, here you will need to build a strong and fearless clan. You need to train your troops and attack other tribes to win your gold.

By using Gold and elixir, you will be able to build your defenses that will protect you from the attack of other clans. By using pseudo-single player campaign, you can attack different fortified goblin villages and earn your elixir and gold. You can also join other clans to participate in Clan Wars and receive troops, donate and talk to one another. 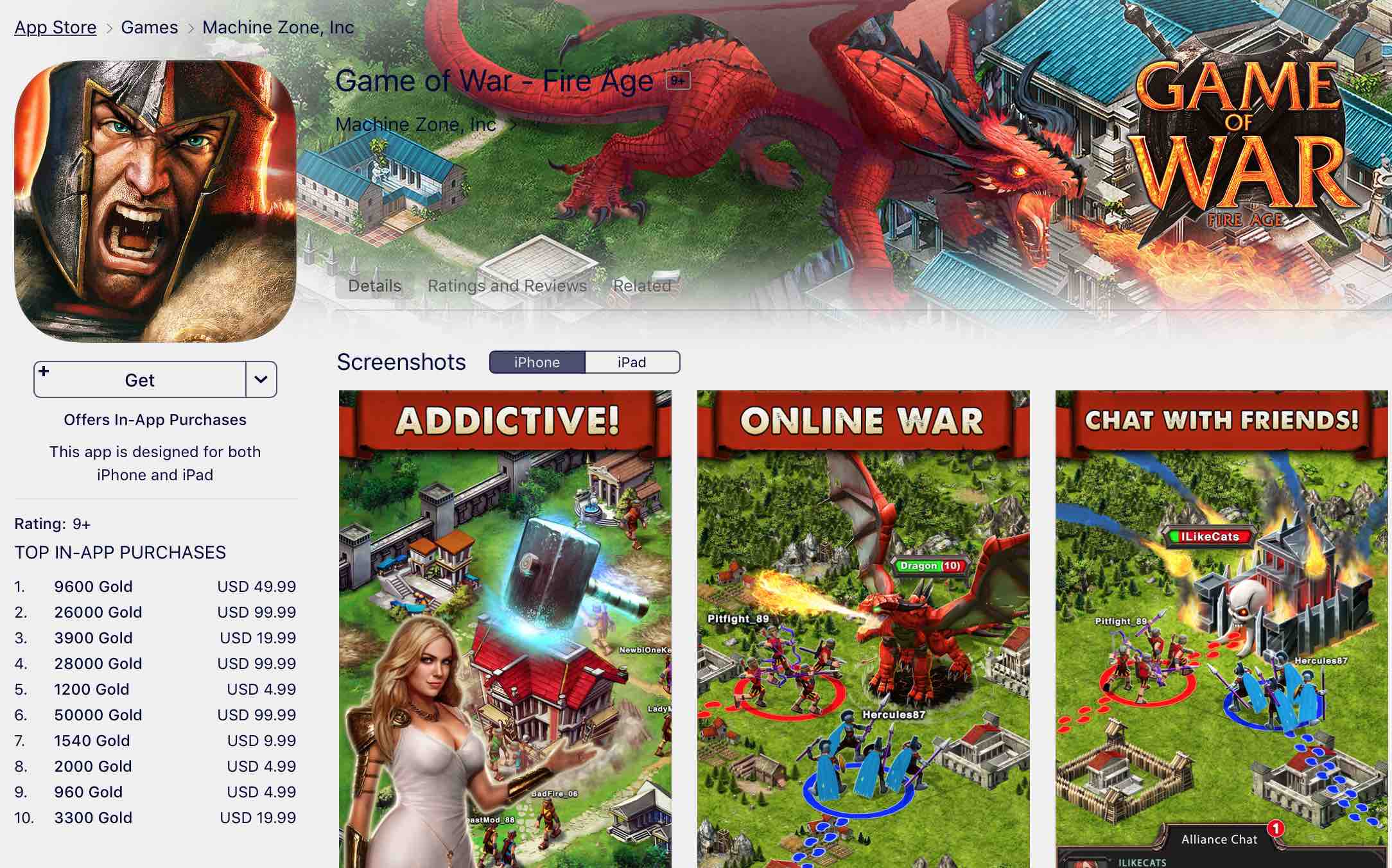 With this game, you will face player Vs player battles and player Vs environment. You will have to kill monsters and go into some scary looking dungeons. Don’t forget to gather your farming resources so you can make your buildings, create troops and research advancements.

It’s critical that you join an alliance. These unions can hold as many as 100 players that can measure up to 512 x 512 tiles on a staggered isometric map. Thanks to these alliances you will know how to deal with conflicts and the advice will come in handy since you will face weekly kingdom battles. 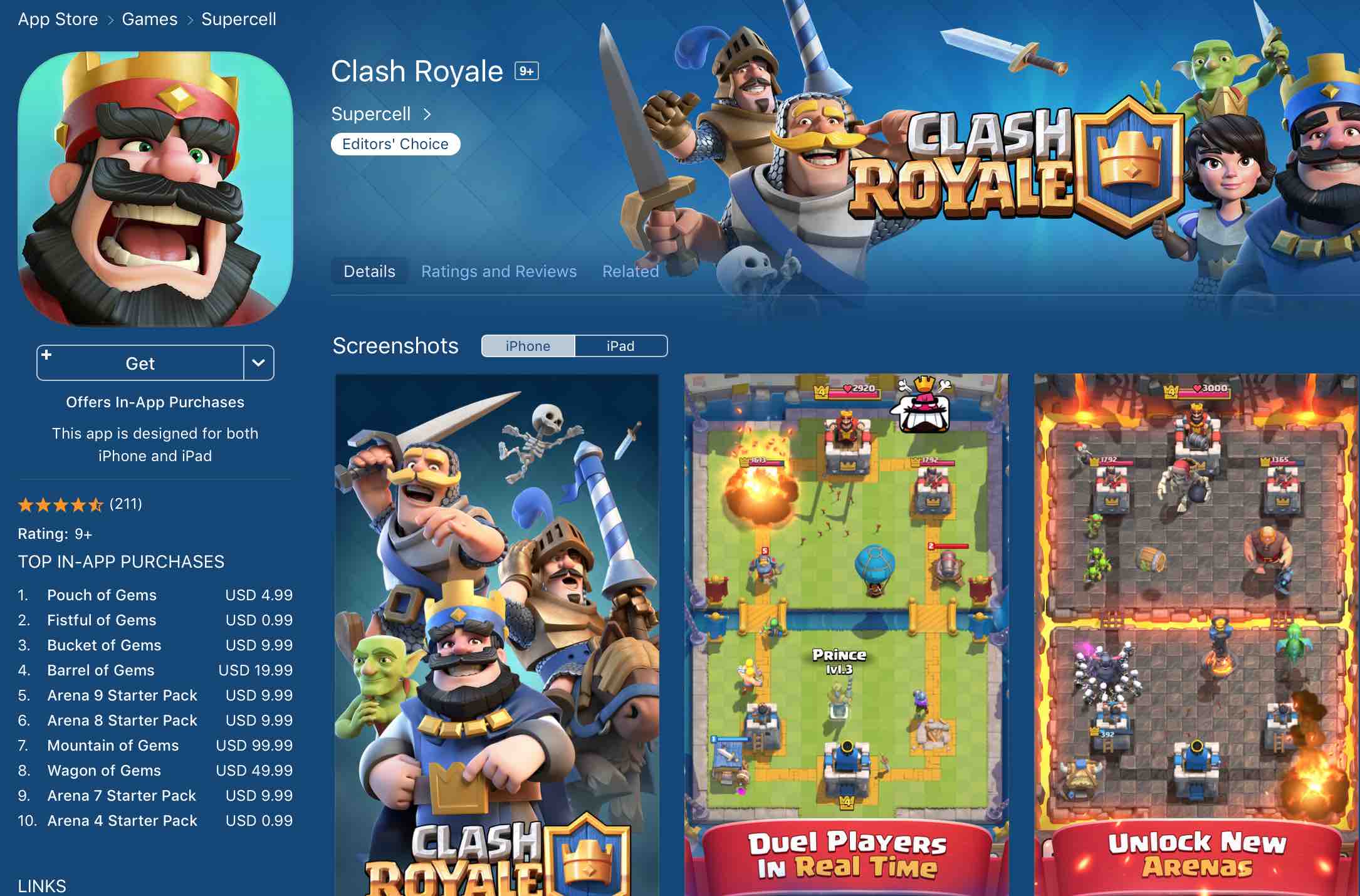 Another strategy game that will keep you entertained for hours and hours is Clash Royale. To win a battle, you will need to destroy more towers than your opponent or if you destroy the other players King Tower. When you first start to `play the game, you will be given four cards from a deck of eight cards.

These cards are important since you need them to attack and defend yourself. The game has in-app purchases of gold and Gems that you can use to buy cards and chests. Speaking of chests, every time you win a multiplayer battle, you get one of these important chests. You will need to fight through nine arenas, and you can even practice you attack strategies by attacking your friends (the outcome will not affect you). 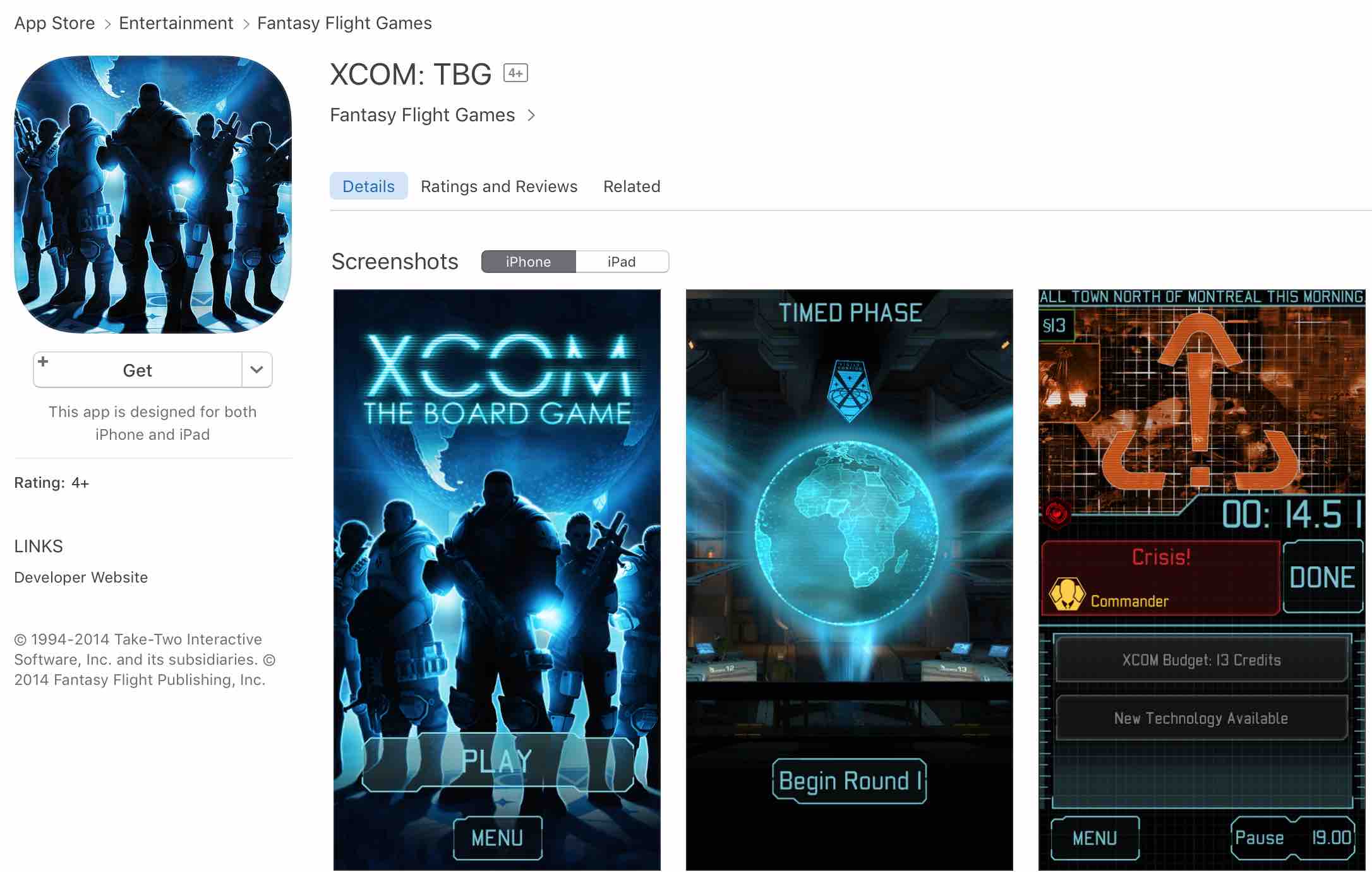 If you like tactical combat games, then you are going to love XCOM: TBG. In this game, you form part of an elite squad of soldiers that are trying to defend the planet from aliens. The game gives you a chance to grow by adding new players, improve existing players and become better equipped.

You need ti think carefully who you’re going to take with you on each mission. If you take the wrong soldier, it could mean defeat for your squad and victory for the aliens. You can also enjoy online multiplayer so you can test how good you really are. 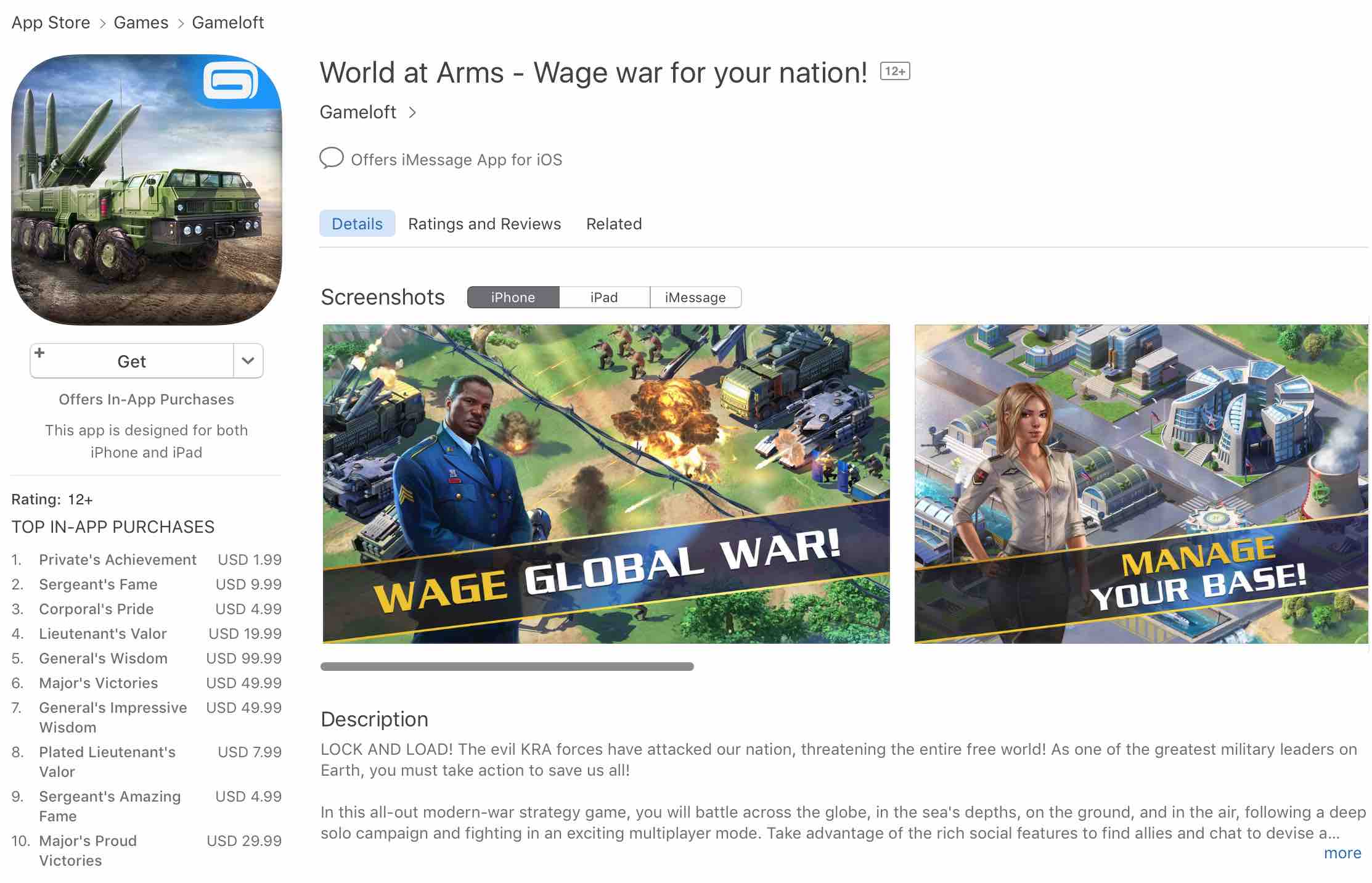 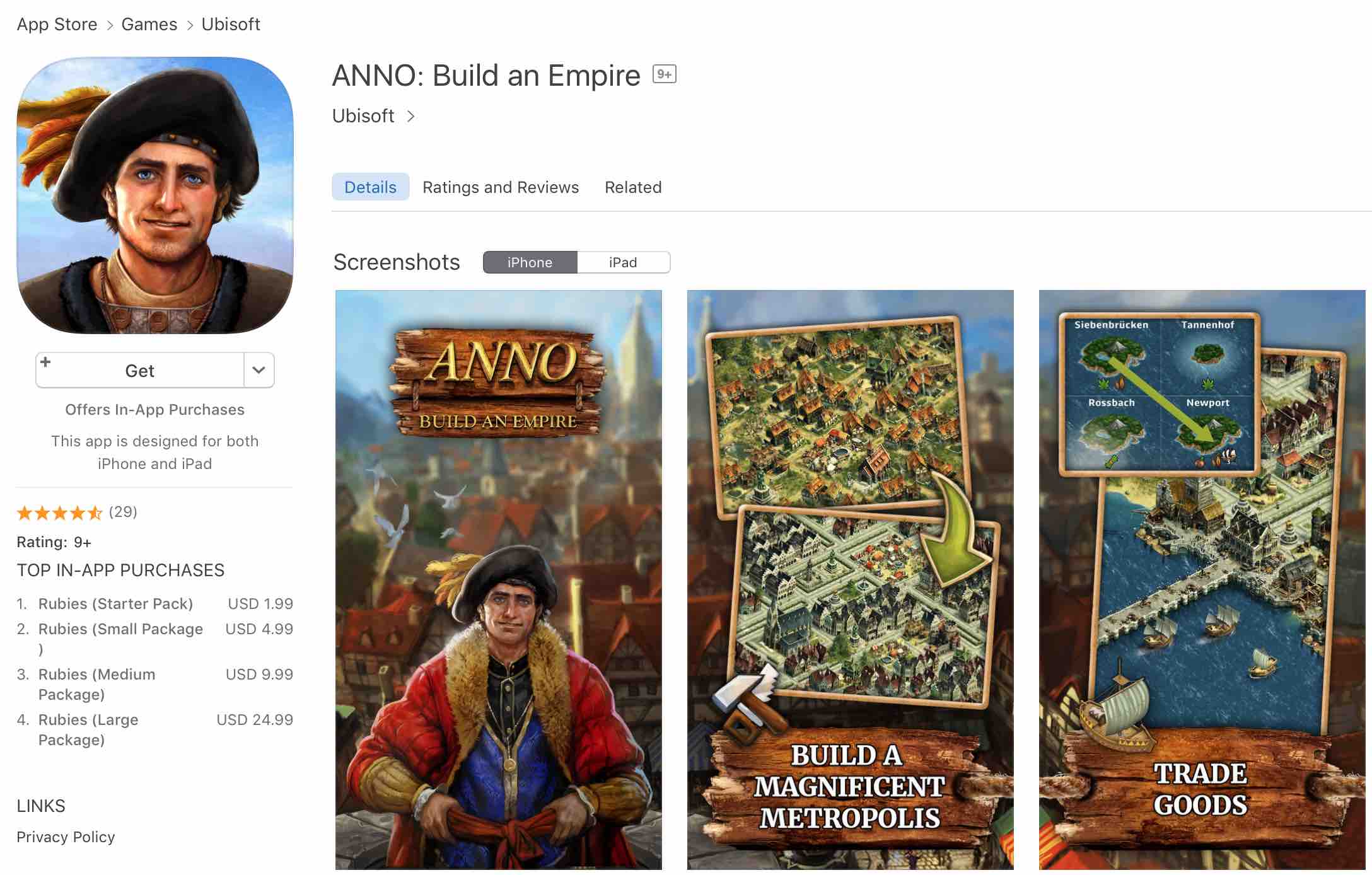 Next, you have Anno: Build an Empire. In this game, you will need to use your skills to make your island grow. You will be in charge of a handful of citizens on a small island. You will have what it takes to make that small island grow and create your very own fleet.

Think carefully how you are going to conquer the other islands and use the 150 different building you have at your disposal. Your challenge is to create the perfect society by using over 60 resources that you will come across in your journey. In this game, you can also trade with other players goods you don’t have, but they do. Start building your Empire!

Strategy games are fantastic since they give you quite a thinking workout and keep you entertained. There are so many great strategy games out there that it’s almost impossible to get all of them on a single article. Did I miss one of your favorites? Let me know in the comments.