Artificial Intelligence is the next big thing! Already, we already see glimpses of what it can do in our daily lives, thanks to the fun little virtual assistants in our smartphones. Not wanting to be left out, almost every technology giant has ventured into the field of artificial intelligence.

Apple has Siri, Microsoft has Cortana, while Google has Assistant. Even Samsung is rumored to be making its very own assistant for its next flagship smartphone. While every one of them has its pros and cons, Apple’s Siri has managed to build quite a reputation for its responses. Sometimes witty, sometimes geeky, and sometimes outright hilarious, Siri manages to surprise a lot of us.

All over the internet, there are tons of screenshots of the ways Siri manages to stand out from other virtual assistants. If there is a way to make Siri say something funny, people have done it. What’s more, Siri can also have multiple answers for the same question to make it even more fun. So, here is a collection of some of the best questions to ask Siri – the little virtual assistant inside your iPhone, iPad.

“Make me a sandwich”
Siri: I can’t. I have no condiments.

Always up for a witty response, you can also ask Siri for some money. Will you get it? Probably no, but it will still satisfy with you a reply that is totally worth the money.

“Can I borrow some money?”.
Siri: You still haven’t returned the lawnmower I lent you.

“Why do you vibrate”.
Just me, doing a little jig inside here.

Bored? You can also say random stuff to Siri and see if it can make some sense out of it.

Siri is there just for carrying out your little tasks. It is multi-talented! It can also beatbox or tell you a story, somewhat.

“Tell me a story”
Siri: It was a dark and stormy night… No, that’s not it.

Siri might be the most charming assistant in the whole world, but sadly, it doesn’t believe in mixing love with work.

“Will you marry me?”
Siri: My End User Licensing Agreement does not cover marriage. My apologies.

You can also try being personal with Siri and ask questions about the assistant itself. It probably won’t reveal much but the way that it declines your approaches is pretty amusing.

“What are you wearing?”
Siri: I can’t answer that. But it doesn’t come off.

“I’m naked.”
Siri: And here I thought you loved me for my mind. Sigh.
Siri: I don’t understand what you mean by ‘naked.’ Or at least I’m going to pretend that I don’t.

“Siri do you have a boyfriend?”
Siri: Why? So we can get ice cream together, and listen to music, and travel across galaxies, only to have it end in slammed doors, heartbreak and loneliness? Sure, where do I sign up?

“Will you go on a date with me?”
Siri: Well, this is awkward.

“Talk dirty to me”.
The carpets need vacuuming.

“Siri do you have pets?”
Siri: I used to have an Aibo. But it turned on me.

Being made by Apple, Siri is also pretty biased about the company and the products it makes.

“What’s better? Windows or Mac?”
Siri: I’m all Apple, all the time.
Siri: Well, perhaps I’m biased, but I prefer all things Apple.

“Why did Apple make you?”
Siri: For one reason only: to make your life easier, and more fun (I guess that’s two reasons, huh?)

Then there is the rivalry between Siri and other virtual assistants. Try calling it by any the other assistant names and it definitely doesn’t take it nicely.

“Ok Glass”
Siri: Just so you know, I don’t do anything when you blink at me
Siri: Very funny. I mean not funny ‘ha-ha,’ but funny.

“Hey Cortana”
Siri: I think you’ve got the wrong assistant.

It can also be the most eloquent teacher when you can’t understand some complex mathematical concept, like “infinity”. Not only that, it will not miss the chance make an epic burn either.

“What is 0/0?”
Siri: Imagine that you have 0 cookies and you split them evenly among 0 friends. How many cookies does each person get? See, it doesn’t make sense. And Cookie Monster is said that there are no cookies. And you are sad that you have no friends. 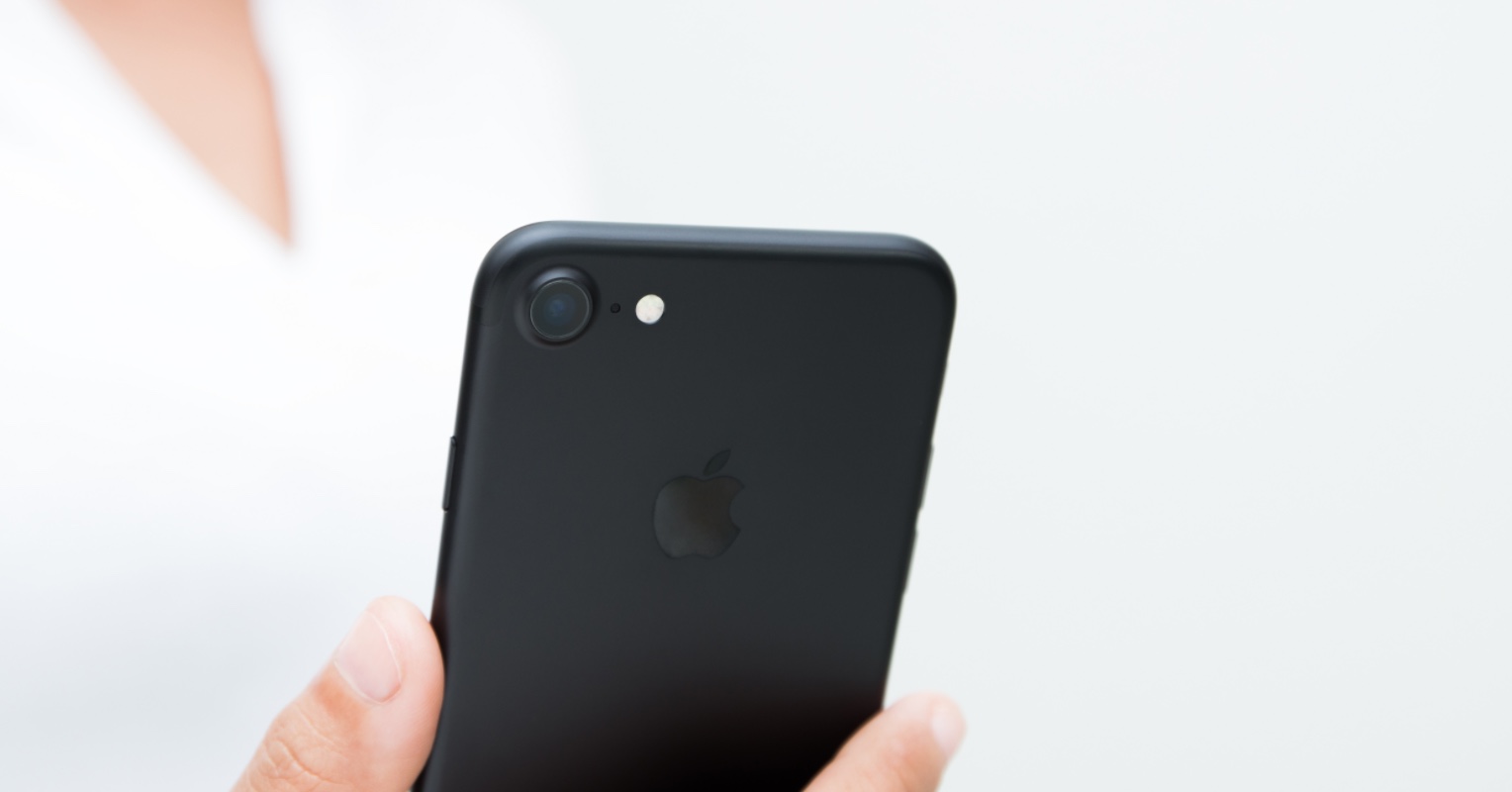 Did you know that Apple’s assistant is also a huge Star Wars fans? Or maybe the guys at Apple who made it are because Siri is filled to the brim with jokes about Star Wars and its references.

Not to be left behind with any modern tv-series trends, Siri has also read up on Game Of Thrones.

“Is Jon Snow dead?”
Siri: Well, you know what they say to Death… Not today! But why would tomorrow be any better? Anyway, I’m not exactly sure.

“Is winter coming?”
Siri: Does a Lannister always pay his debts?

You can also ask Siri to tell you a joke or ask it the questions you have been waiting to ask all your life about some of life’s biggest mysteries.

“Tell me a joke.”
If I told you a joke in my language, I’d have to explain it.

“Why did the chicken cross the road?”
Siri: I don’t understand why people ask questions they already know the answer to.

“How much wood would a woodchuck chuck if a woodchuck could chuck wood?”
Siri: Well, since a ‘woodchuck’ is really a groundhog, the correct question would be: How many pounds in a groundhog’s mound when a groundhog pounds hog mounds.

And then, you can evoke Siri’s philosophical side to ask it the meaning of life. It has a ton of different answers for this question, each more entertaining than the last.

“What is the meaning of life?”
Siri: I Kant answer that. Ha ha!
Siri: It’s nothing Nietzsche couldn’t teach ya.
Siri: That’s easy. . . It’s a philosophical question concerning the purpose and significance of life or existence in general.
Siri: To think about questions like this.
Siri: A movie,” “All evidence to date suggests it’s chocolate.
Siri: I don’t know. But I think there’s an app for that.

Siri is clearly the most popular virtual assistant around, thanks to its presence in almost every modern iPhone. Google’s Assistant is limited to the Pixel as of yet, while Microsoft’s Cortana is only found in the non-existent Windows Phones.

Therefore, people have taken to finding the ways they can get Siri to answer in the most amusing way. The people at Apple behind Siri seem to be equally enjoying this too, as evident by the number of humorous things Siri is capable of saying. Hopefully, Siri along with other virtual assistants will get even more human-like as time goes by and keep entertaining us.

How to Use and Customize The Windows 10 Start Menu