Top 4 Spotify Power User Tips and Tricks You Should Know 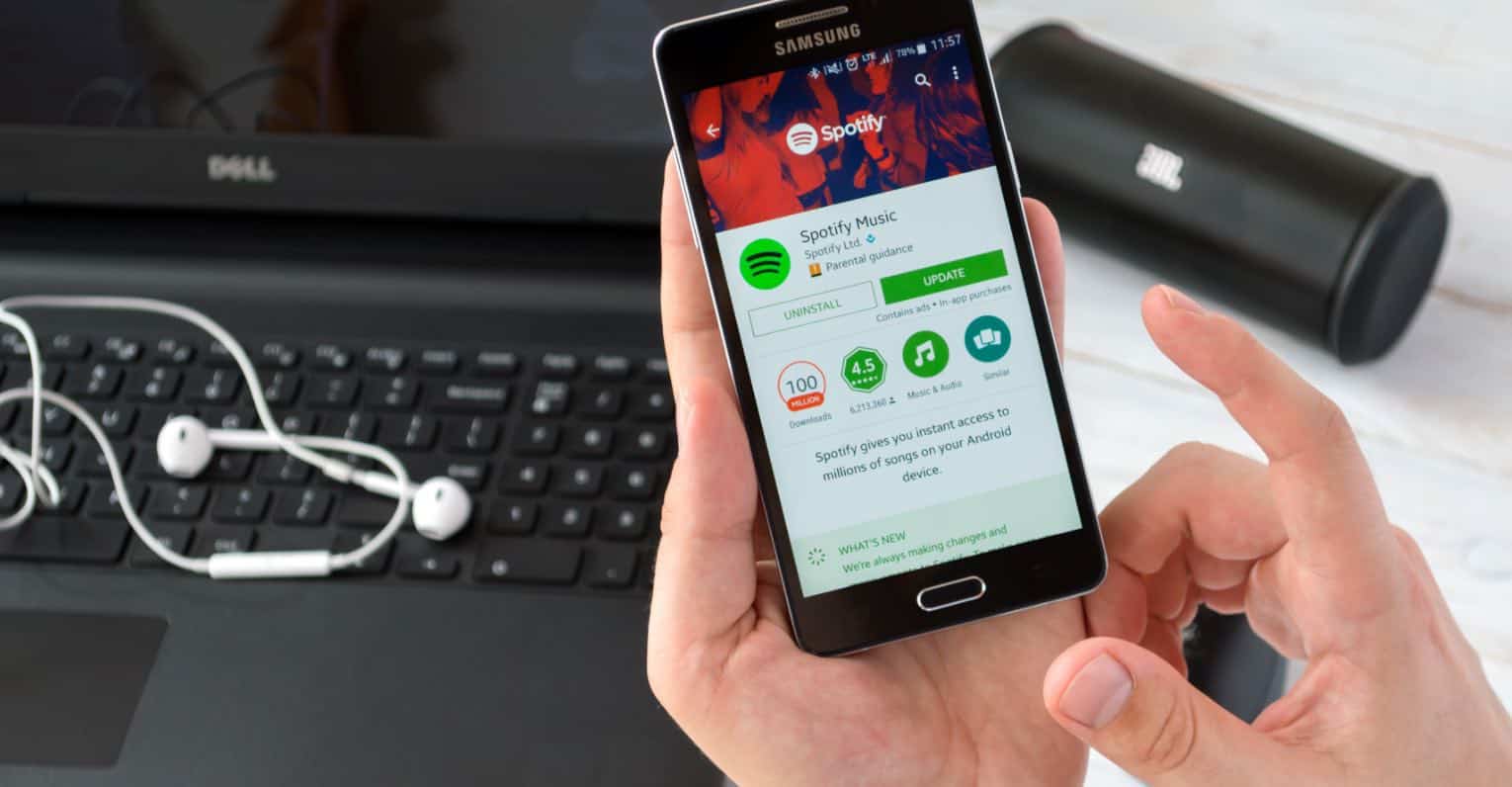 Music. A song can bring memories flooding back. Take you back to that summer vacation when everything seemed just right. Maybe that’s why Spotify is so insanely popular. Its a great service, no doubt – but music, music is really what its all about. That’s why we has put together this list of Spotify Power User Tips. We want to help you get to and enjoy the music you love as quickly and easily as possible.

Best Soundbars Under $300 For Your Home Theater
Read more
Contents

Read also: How To Use And Create Notes in Evernote 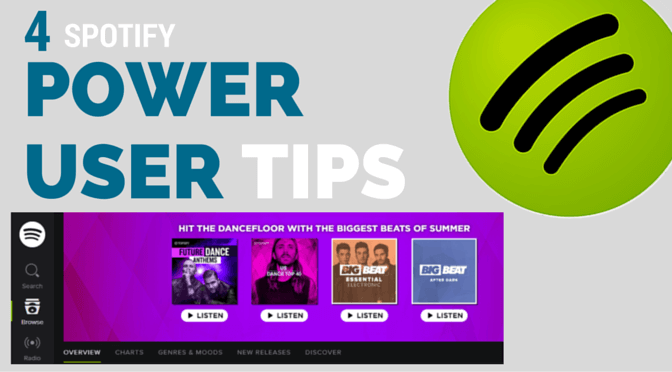 You can find almost anything using the Spotify Search Feature. What you probably didn’t know is that Spotify supports modifiers just like Google search. Here are a few modifiers to help you search more effectively in Spotify.

(NOTE: Use double quotes when there are spaces in the search terms) 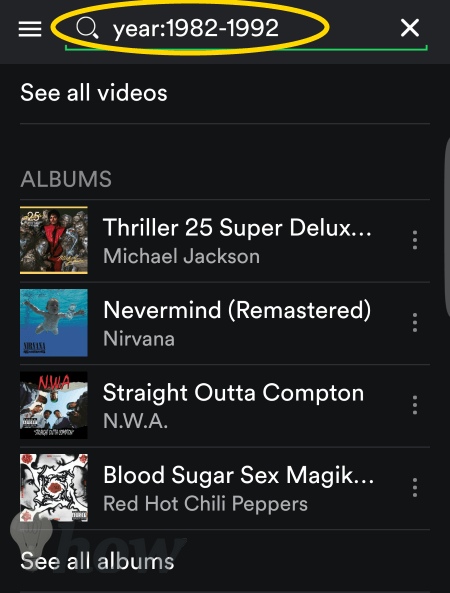 Include or Exclude Using AND, OR, and NOT.

When using AND, OR, and NOT – you must type them in full caps. The rest of the search does not need to be in full caps but these search modifiers must be all caps for Spotify to recognize them. 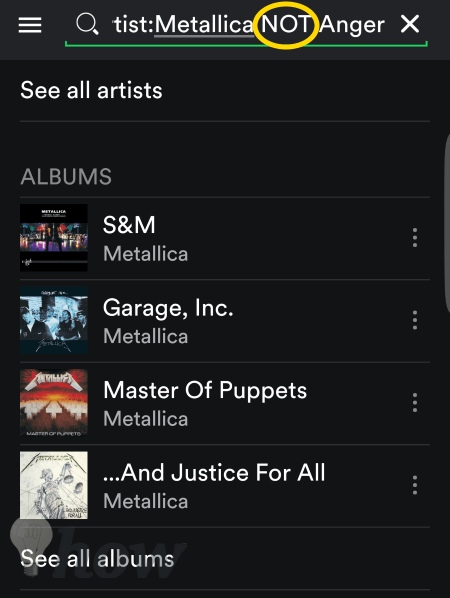 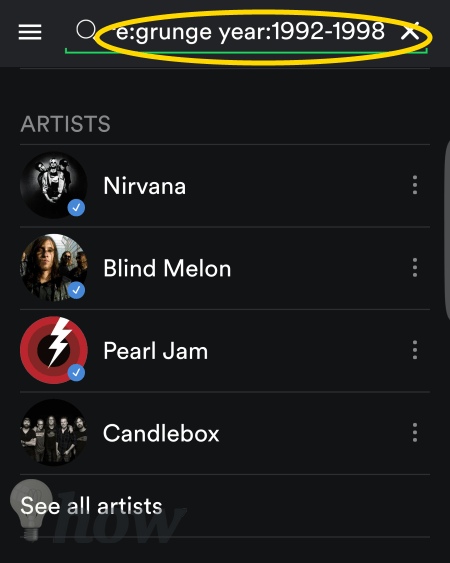 How you organize your music is highly personal. So rather than give you specific details on how I organize my music I’ll tell you how I’ve seen others organize theirs. That way you can pick the method that is best for you.

By Time of Year

Some people have different music depending on the month i.e.

Finally, here’s my favorite playlist organization tip: make a new playlist and name it “-” (that’s the dash – exclude the quotes), it becomes a divider. Brilliant!!! 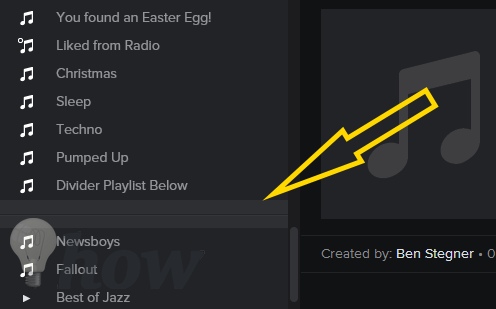 Easily Add Songs To Your Library

Ever been out and about and hear a song that you would like to add to your library?

Shazam it! Follow these instructions to link Shazam and Spotify. Then once you use Shazam to identify the song you can easily add it to your music collection in Spotify. Here’s how you link Spotify and Shazam.

After you install Shazam, tap on the 3 Dots Menu Icon in the upper right corner of the screen. 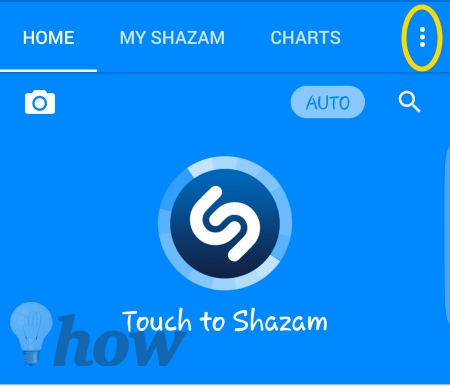 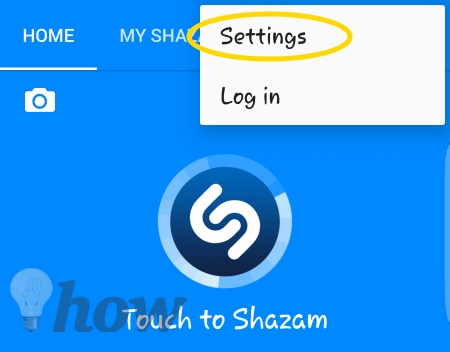 Tap on Connect To Spotify. 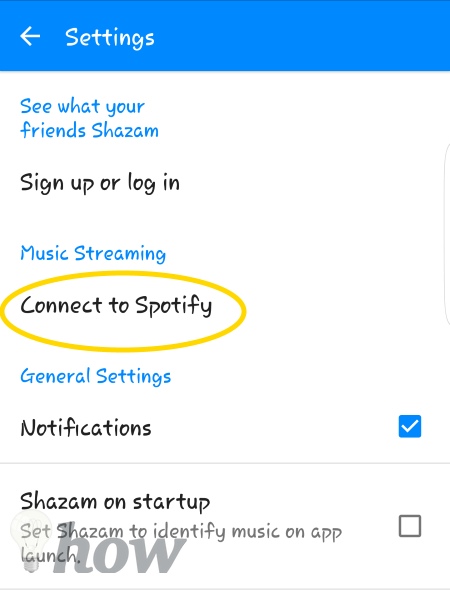 You’ll have to walk through the wizard to log into Spotify. Once done you’ll be able to easily add “Shazamed” songs to your Spotify music library.

Add A Crossfade To Transition Between Songs

Crossfading creates a smooth transition from one sound to another, not to be confused with easy fading which involves a single sound fading in or out. Crossfading is used to fill in the silence between 2 tracks, or even blend multiple sounds in the same song to create smooth changes rather than abrupt ones.

In the Spotify App, tap on the 3 Lines Menu icon in the upper left corner. 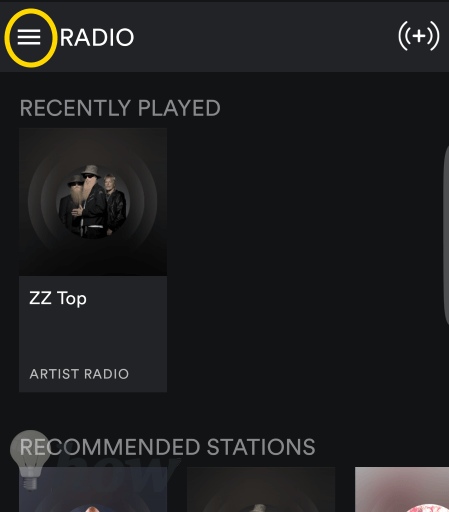 At the very bottom tap on the Gear icon. 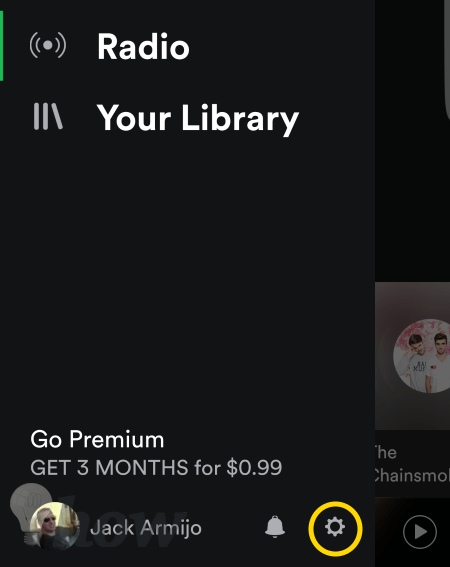 Use the slider to find just the right Crossfade time frame for your listening preferences. 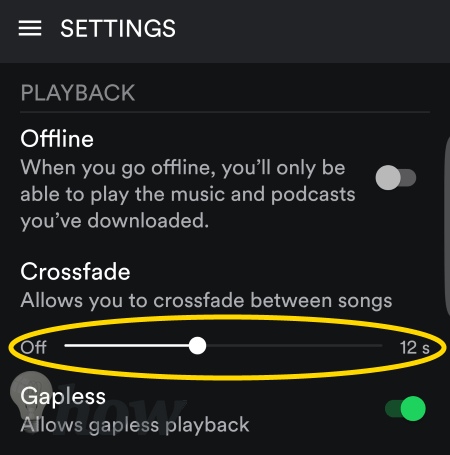 There you have it; my favorite and most used Power User Tips for Spotify. What about you? If you were introducing someone to Spotify – what would be the a tip you would show them? Let me know in the comments below.

How to Make Your Windows 10/11 Taskbar Transparent (5 Ways)